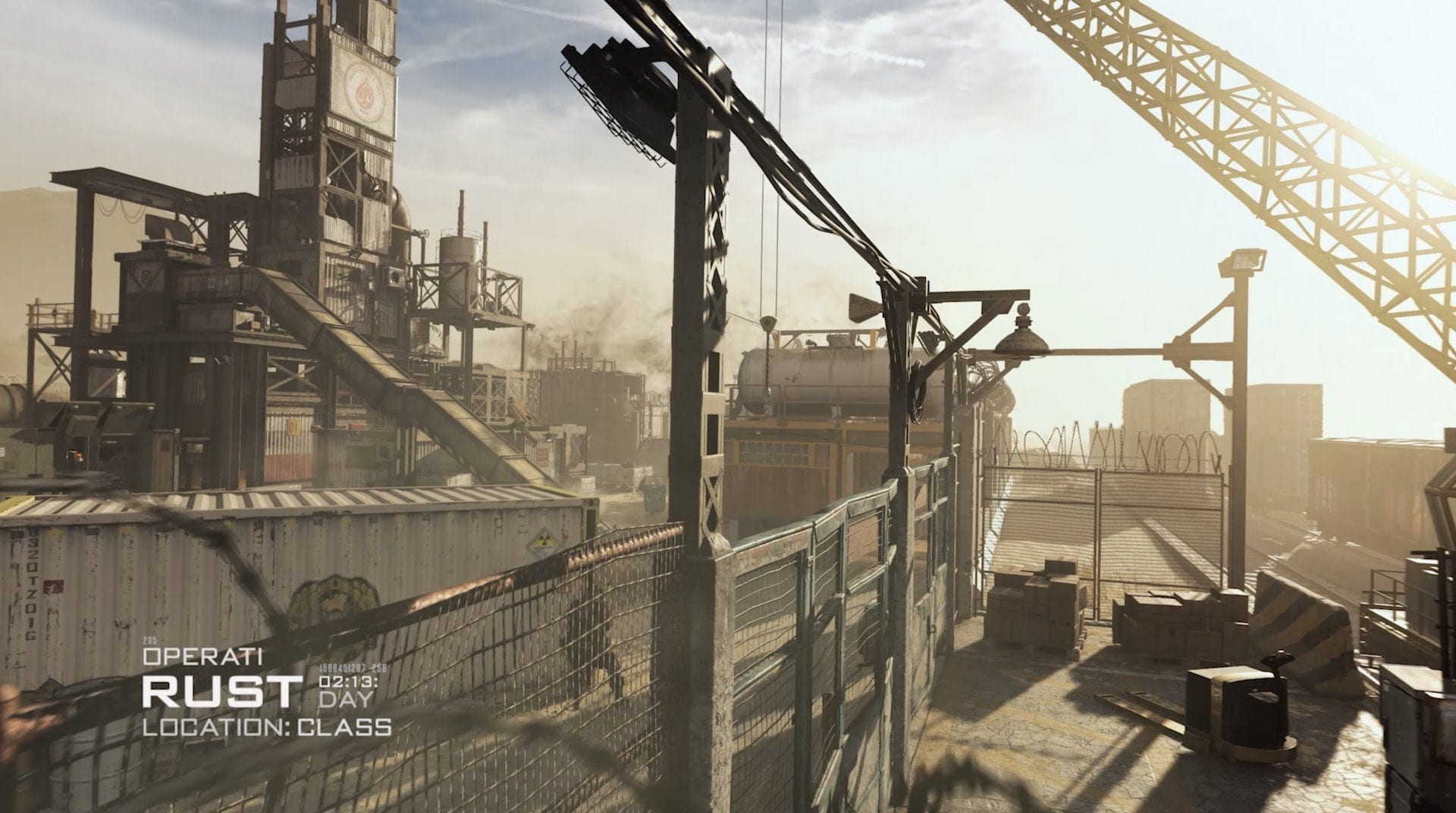 Season Two of Call of Duty: Modern Warfare is here, and we’ve now gotten a brand-new update to sink out teeth into. The update adds the latest multiplayer playlist, and it’s great news for longstanding fans of the CoD franchise.

Iconic classic map, Rust, was recently added into the game, and the new updates has introduced the ever-amazing 1v1 mode. The new playlist, which is very imaginatively called 1v1 Rust, is now available as part of the 1v1 Me Bro! game mode. Hooray!

It’s a good time to be a CoD fan, as the heavily-rumoured Battle Royale mode, Warzone, is reportedly dropping soon.

According to unnamed sources close to VideoGamesChronicle, the upcoming mode is “at least a few weeks away,” and is expected to be landing in early March.

Interestingly, the publication goes on to claim that the mode, supposedly known as “Warzone,” will release as a standalone game for free, offering the option for players to “upgrade” to the full Modern Warfare game. For those who already own MW, it’ll be available via the currently-greyed out section of the game menu.

A recent glitch which has caused the Warzone menu to load for some players has revealed the following additions to the game:

An official announcement on the supposed news is expected this week, which is when the marketing for Warzone is expected to be made public. Until then, take everything with a pinch of salt.