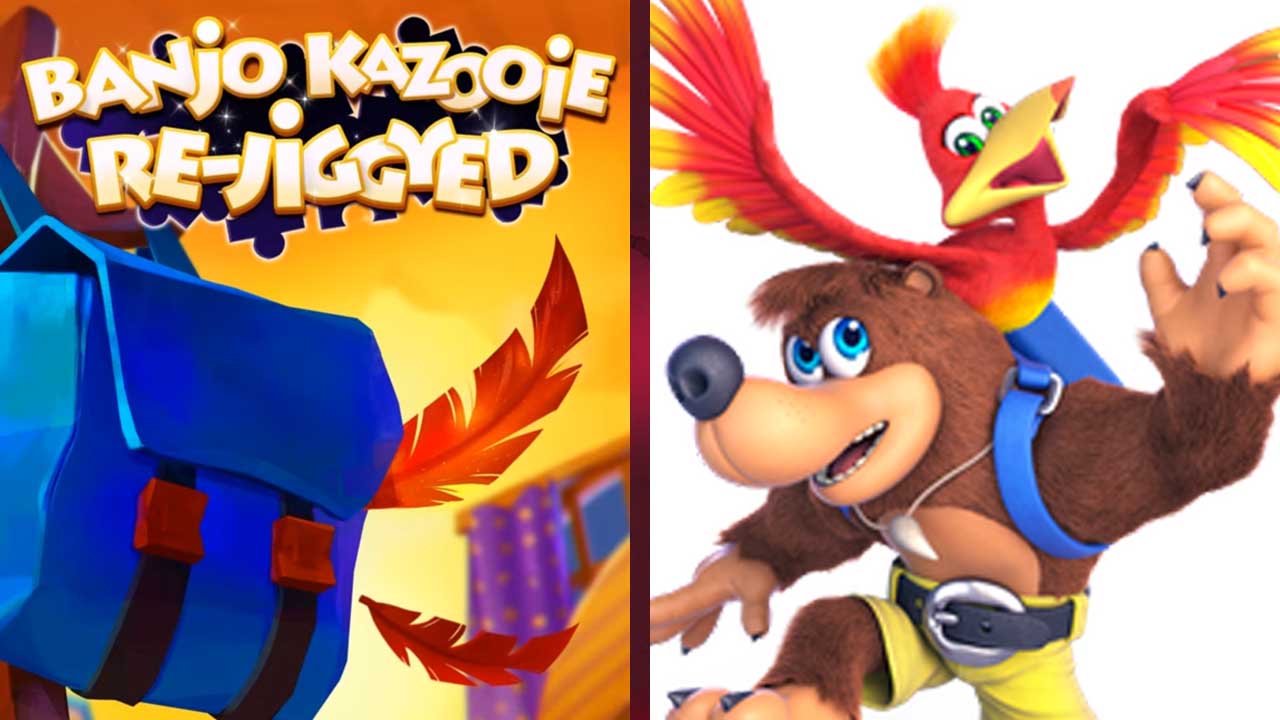 Fancy listening to a Banjo-Kazooie remix album this weekend? The original game’s composer has got you covered.

Grant Kirkhope, composer of the Banjo-Kazooie games, put out an album titled “Banjo Kazooie Re-Jiggyed” yesterday. It contains 10 tracks from the first game, all remixed into various genres. Tracks like Bubblegloop Swamp received a space-agey, drum and bass overhaul, whereas the Christmassy Freezeezy Peak has more of a ska vibe. My personal favourite would have to be the 8-bit take on Click Clock Woods.

Apologies to anyone hoping this might spell signs of any kind of remaster. One fan replied to Kirkhope’s announcement with “Tell me this does not look like the logo of a remaster of Banjo-Kazooie and Banjo-Tooie”. To which Kirkhope replied with an honest “It isn’t.”

A Banjo-Kazooie remix album isn’t the only love the series has been receiving in recent years though. Fans of the games went wild at the reveal of the titular duo’s inclusion in Super Smash Bros Ultimate. And Nintendo’s recently announced online expansion pack will also include the first game as part of their N64 line up.

There’s constant speculation that a new Banjo game could be coming out. With the success of games like Spyro Reignited Trilogy and the Crash N. Sane Trilogy, remakes of the originals would surely be welcome too. We’ve seen a number of other classic games remade recently too, like the Destroy All Humans! remakes and PS1 classic MediEvil. A Banjo-Kazooie remake would likely prove popular, but that’s up to Rare.

Will you be giving the Banjo-Kazooie remix album a listen this week? Let us know across our social channels!