Microsoft recently announced that they are working on the Xbox 2.

Xbox boss Phil Spencer officially confirmed the news at the end of Microsoft’s E3 2018 conference. The interesting part was when he revealed that his team was “deep into architecting the next Xbox consoles” .

So we know that there’s going to be more than one console. Microsoft insider site Thurrott claims that the consoles are being referred to as ‘Scarlett’, and that there will be a traditional console as well as a streaming box (similar to the Nvidia Shield). The latter will apparently be significantly cheaper, streaming games from the cloud rather than playing them locally.

The website said that the new console will be backwards compatible, so your current Xbox One and Xbox 360 games will be safe.

At E3, Spencer added that the Xbox team “will once again deliver on our commitment to deliver the benchmark of console gaming”.

He also mentioned artificial intelligence, which means we could see further integration of Microsoft’s Cortana virtual assistant into the Xbox 2.

Virtual reality has been ruled out, with Spencer adding that desktop PCs are probably still the best platform for using the technology.

In terms of the PS5, a leak regarding its specs were recently made public.

One of the main parts of this leak says that Sony are looking to keep backwards compatibility. Offering support for the already existing PS4 and PS4 pro games. We are not sure however whether the console will actually be called the PS5 or if it will change the name to something completely different. After the Launch of the Xbox One X it has been rumoured that Sony began working on their next generation console. We imagine Microsoft will also be working on their next console as well to compete with the PS5. 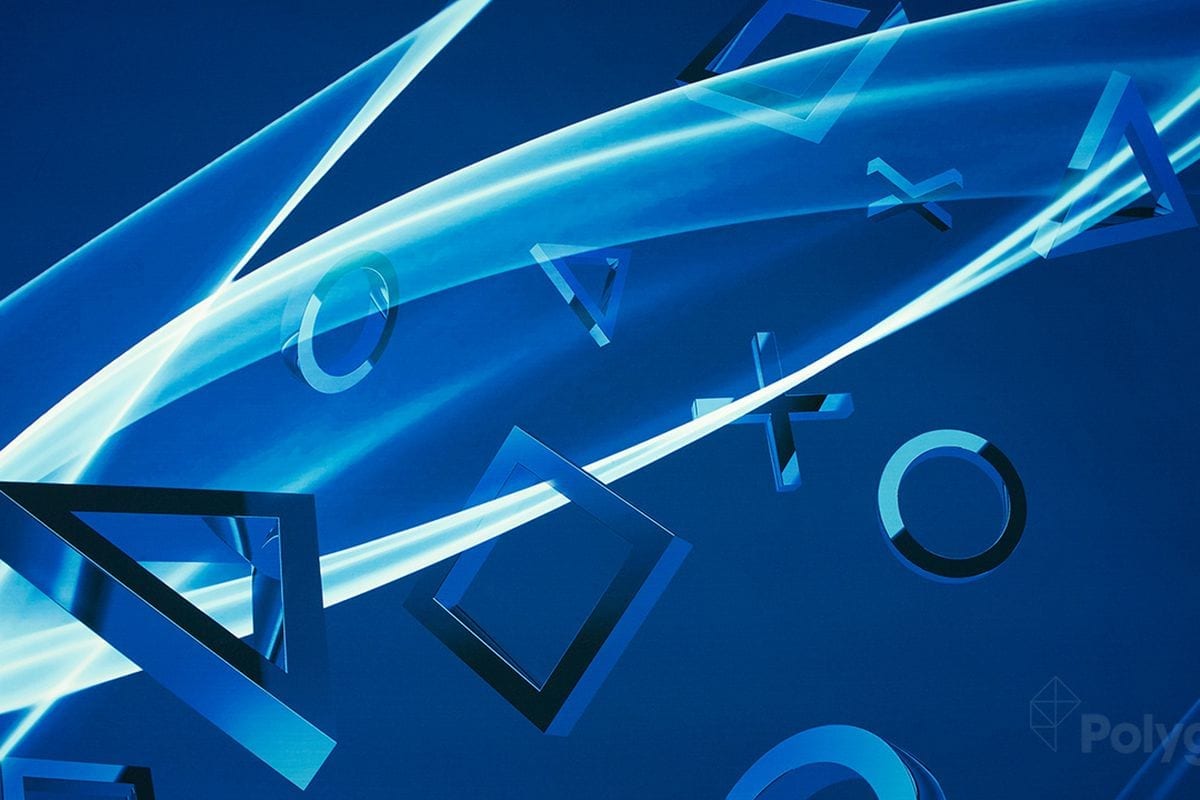 This leak has come from SemiAccurate. They first released the information on a pay-walled article with was then summarised elsewhere which revealed some of the hardware behind the PS5. However no incredibly detailed specifications have been leaked just yet. These are believed to still be very changeable and Sony won’t want to undersell their hand to watch Xbox come out with an even more powerful console. 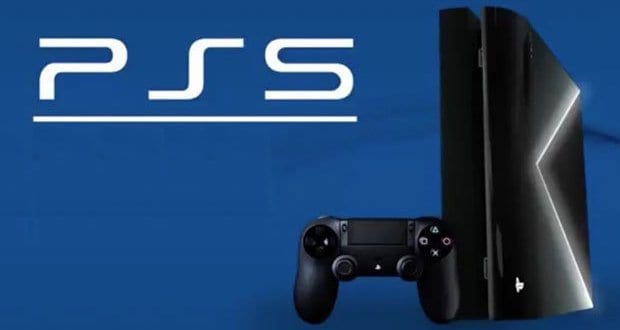 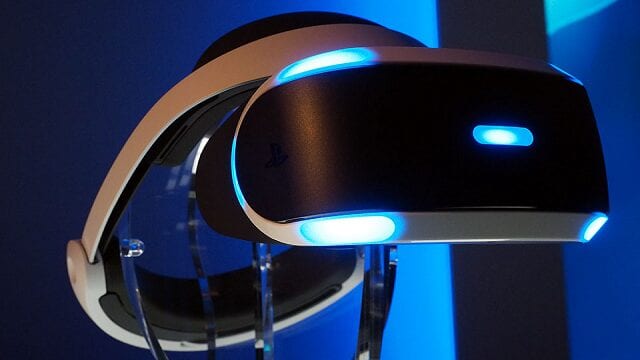 The rumour source also claims that there already developer kits available to large companies and developers and that a 2018 release is not out of the question just yet! We would probably be seeing it in time for Christmas if that is the case but don’t hold your breath. 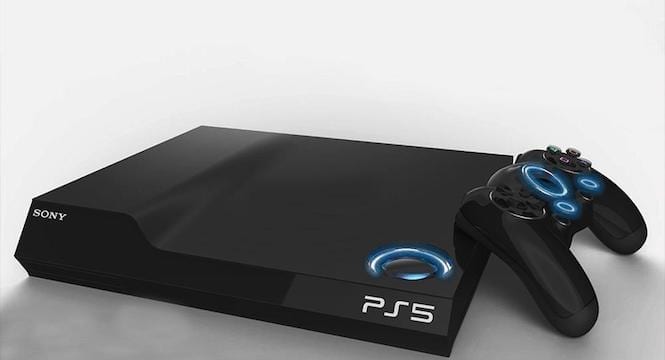 It is more likely however to see it released next year – later on in the year at that as then it would have been 3 years since the PS4 pro and 6 years since the original release of the PS4. This fits into the 3 year console release cycle that consumers have come accustomed to.