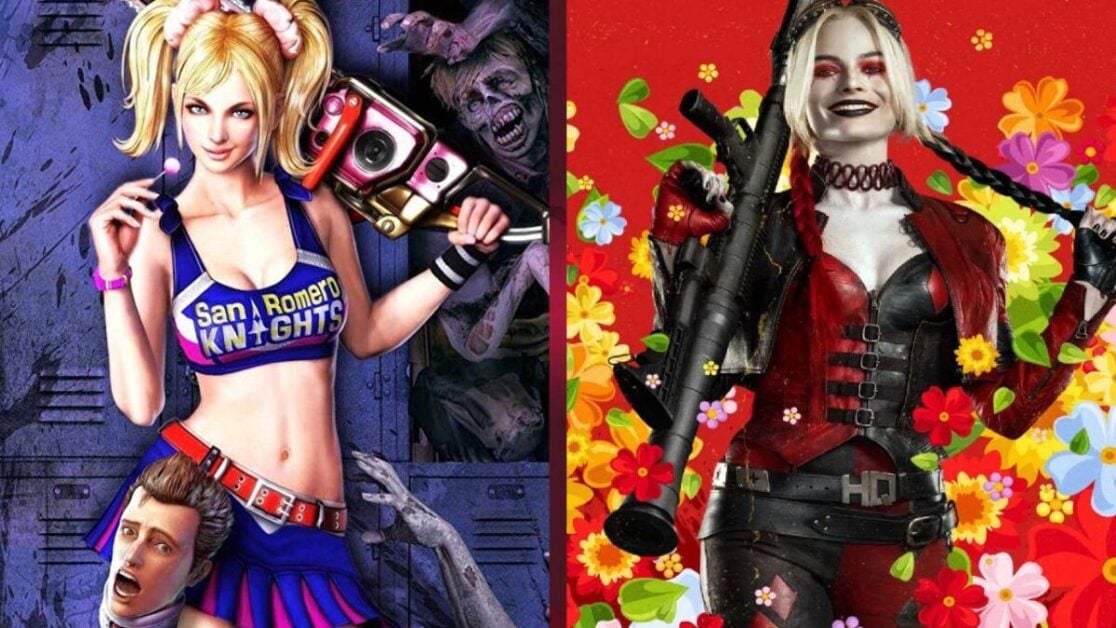 The Suicide Squad’s director James Gunn has revealed that one of the film’s pivotal fight scenes involving Harley Quinn was actually inspired by the zombie slasher Lollipop Chainsaw.

Revealed during a conversation with Collider, Gunn claims that the scene was inspired by Suda51’s arty approach to blood and violence:

“I did a video game called Lollipop Chainsaw, and I always loved the sort of … In that game, which I did was with Suda in Japan, I always loved the way that the hearts and beautiful little things came out of people mixed with blood,”

Just like Lollipop Chainsaw, The Suicide Squad infuses its combat with some interesting imagery. In the scene in question, Harley Quinn takes down various baddies with a shotgun. However, rather than a complete bloodbath, flowers explode from each goon’s head instead.

So, why did Gunn choose to take this arty approach to violence in the film? Well, the director claims that it’s to accurately portray the way Harley would interpret the incident:

“So, a lot of it goes back to that, the aesthetic of mixing this horrible gore with Harley’s starry-eyed way of looking at life and creating Harley-vision basically. So that was something that came on very early. It was in the first draft of the script.”

It’s worth noting that Gunn actually penned the story for Lollipop Chainsaw, so it doesn’t seem too weird that he was inspired by an old project that he worked closely on. Who knows, perhaps Lollipop Chainsaw will actually get some sort of re-release at some point soon. Until then, at least we can find comfort in the fact that the Suda51 game has actively influenced Hollywood.