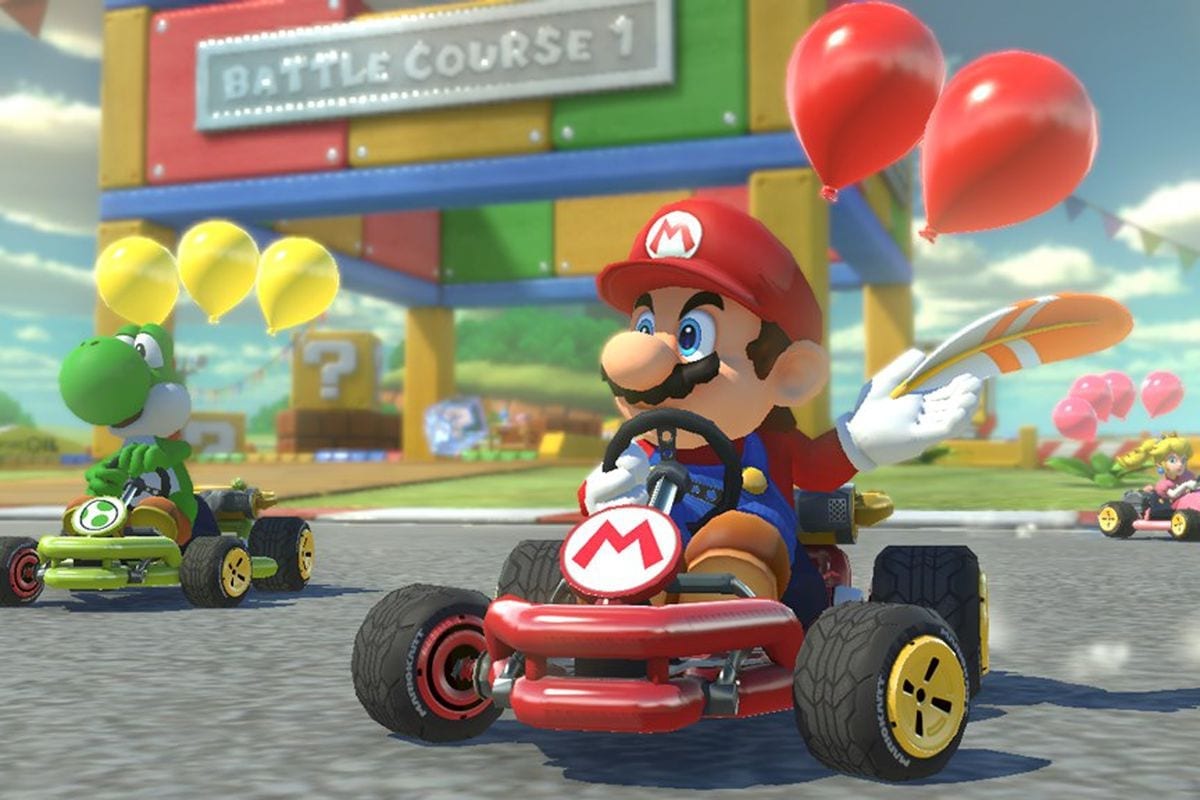 The whole world was sent into a frenzy when it remembered that yes, Nintendo had confirmed that Mario Kart would be driving on over to mobile by March 2019.

Unfortunately, it seems you might have to wait a little longer to get your 1st place trophy on the go, as Nintendo of Japan has said that the game has been delayed until later this year.

On the official Nintendo Twitter account, Nintendo said [translated]: “The application for smartphone ‘Mario Kart Tour’ will be scheduled to be distributed in the summer of 2019 in order to improve the quality of the application and expand the content of the service after delivery.”

More and more people are welcoming the honesty of companies – especially Nintendo – admitting they want to wait longer to release games.

Nintendo’s highly anticipated Metroid Prime 4 recently hit some issues, announced the title will be moving to a new studio.

In a statement, which you can watch below, the company said the game did not meet the standards the series (and its fans) would expect.

Shinya Takahashi, Senior Managing Executive Officer, said: “We have decided to re-examine the development structure itself and change it.

“We have decided to have the producer, Kensuke Tanabe, work in trust and collaboration with the studio that developed the original Metroid Prime series, Retro Studios in the United States, and restart development from the beginning,” Takahashi explains in the video below.

“We did not make this decision lightly. This change will essentially mean restarting development from the beginning, so the completion of the game will be delayed from our initial internal plan. We strongly recognize that this delay will come as a disappointment to the many fans who have been looking forward to the launch of Metroid Prime 4.”

Despite being pretty disappointed, Metroid fans praised Nintendo for its transparency, and for ensuring it’s going to deliver the best for its consumers.

Big ups to @Nintendo for being honest about #MetroidPrime4. Rather wait and do it right than drop when it’s shit. Other devs should learn from this.

We’re sure Mario Kart Tour will be worth the wait!