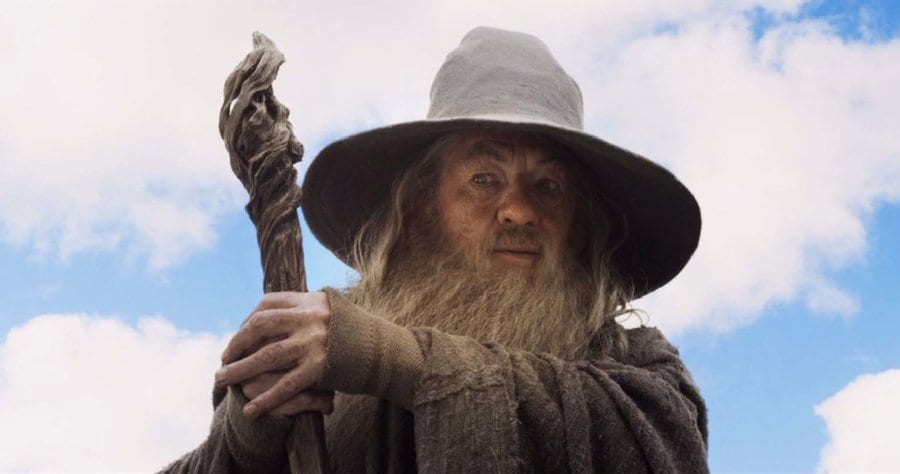 A new Lord of the Rings MMO was cancelled because a situation involving Tencent got “very complicated”.

The Lord of the Rings MMO was set to release this year, presumably to coincide with the new show Rings of Power. The show recently premiered on Amazon with its first two episodes. Amazon was in charge of the MMO, and it would have been based on the world Tolkien created.

However, the project was cancelled back in April 2021. It was reportedly canned because of a dispute between Amazon and Tencent. Tencent is one of the biggest gaming companies in the world.

Amazon Games president Christoph Hartmann spoke to GameSpot about the situation. He said “We had a deal with a Hong Kong-based company, Leyou. I think it would have been great to work with them. But they later got sold to Tencent and it just got very complicated.”

“The question was, sure, maybe we could have worked together with Tencent to do something, but I think we’re too big as companies to really turn into partners doing a property together, where they own the licence and we develop the game.”

After this, Amazon decided it was better to not work with Tencent and the project was unfortunately cancelled. Despite both companies trying to work something out, it just didn’t become reality. And it’s a shame, because a new Lord of the Rings MMO would have been pretty cool.

The Lord of the Rings IP is now in the hands of Embracer Group, who recently purchased the rights. It’s unknown whether a new MMO is on the cards.

A game based on classic Lord of the Rings character Gollum is still in the works. It was delayed recently, following an initial planned release date this September.