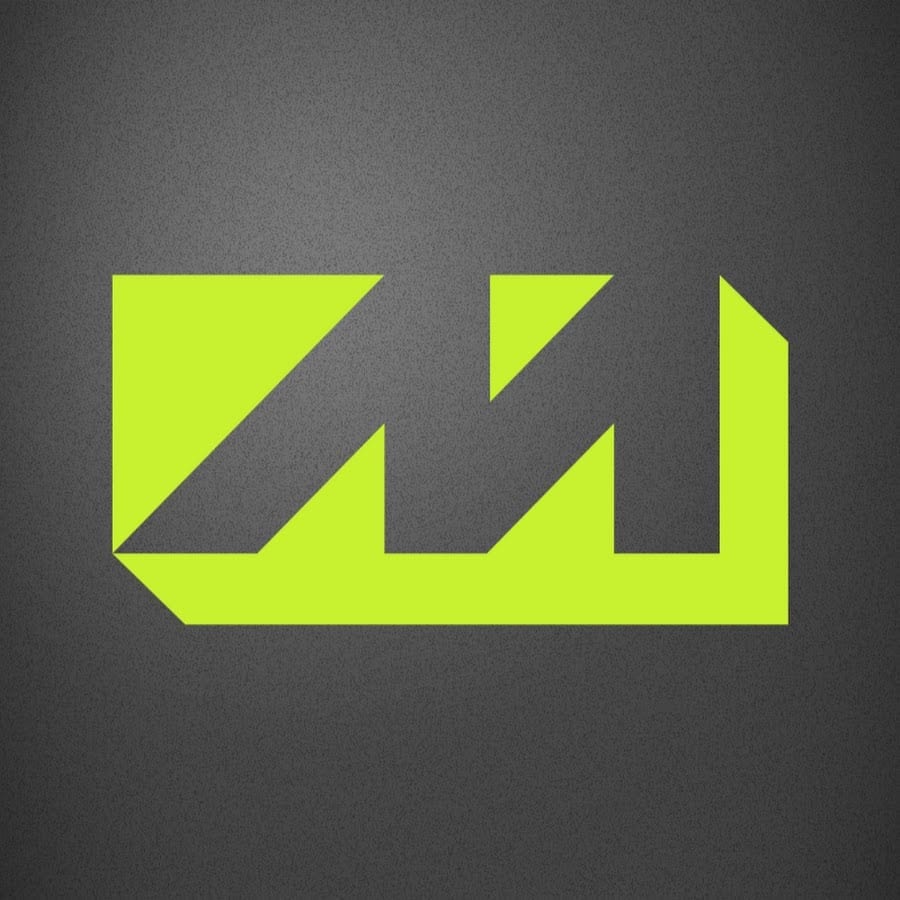 The world is still shocked at the sudden and surprising choice Machinima made when it chose to make its much-loved videos private from the public.

Machinima was one of the biggest YouTube gaming channels and its influence can be seen all over the internet. From its Super Best Friends Play series to its Christopher Walkenthroughs, it was pretty hard to watch gaming vids on YouTube without coming across a Machinima piece.

Since removing its videos from public viewing the internet went into complete meltdown, using the hashtag “RIPMachinima” to express their fondest memories of the channel.

If you’re one of the 12.5 million subscribers of the channel (or Machinima Happy Hour and Machinima Trailer Vault), then you don’t need to worry, because it sounds like Machinima isn’t giving up that easily.

Speaking to Kotaku, Otter Media, the company now behind Machinima said: “We are focused on creating new content with the Machinima team, which will be distributed on new channels to be announced in the coming months.”

Machinima went on to confirm that its “new focus on content” is the reason for the blocking of the videos. The channel has stated it’s “pivoted from distributing content on a handful of legacy operated channels.”

Although we might have lost some of our favourite classic YT vids, it sounds like there’s some serious plans in the works for Machinima and its staff…

What would you like to see Machinima tackle next?

It’s so weird now that I’m going to be a part of that generation of people that will say, “remember Machinima?” #RIPMachinima

I cannot begin to understand the motivation behind nuking every official Machinima channel. I get that the MCN Machinima is a lot more valuable than the official content/channels of Machinima, but jeez. That’s like 7 years of core gaming content, gone forever. #RIPMachinima