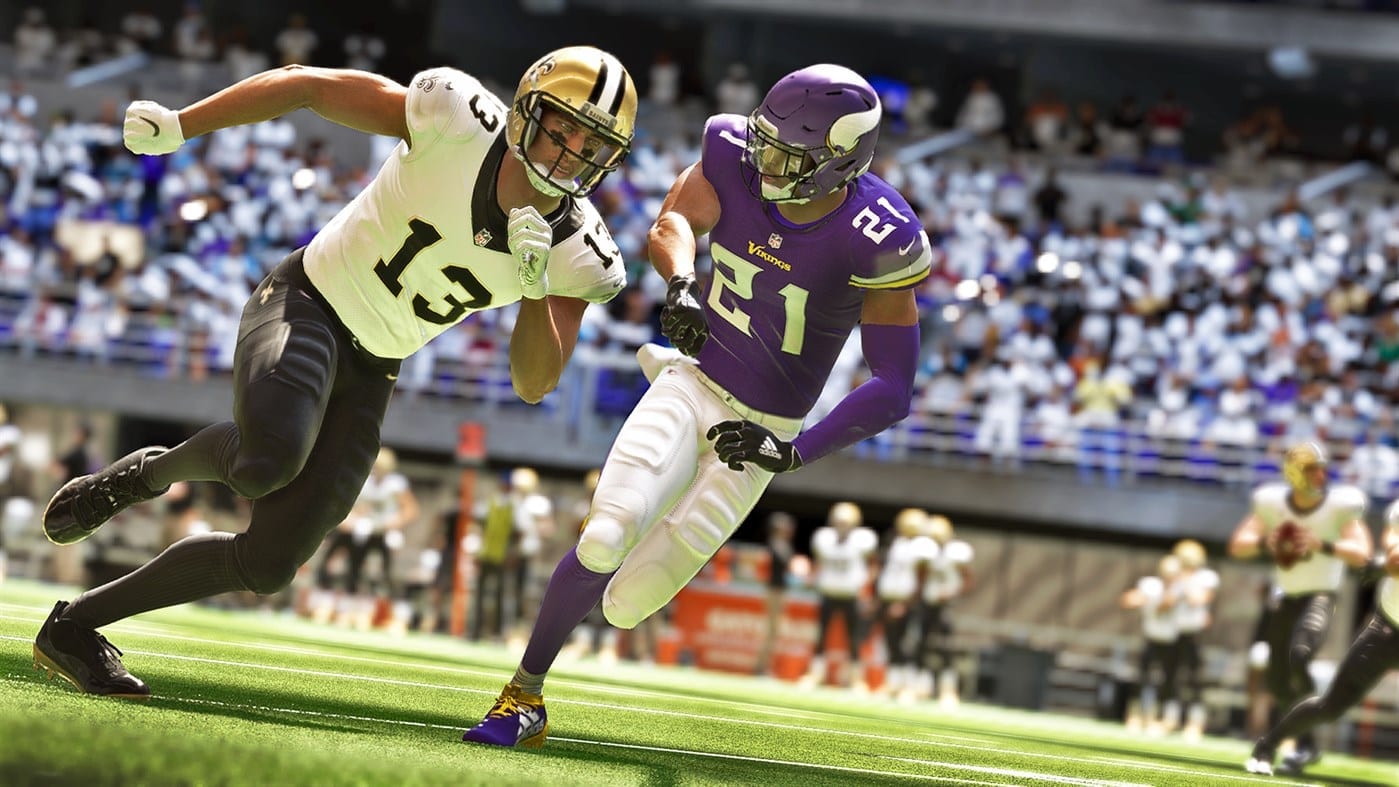 It’s Superbowl time. Which means two things. 1. It’s the end of another season of American football and 2. It means no more football for a while.

Luckily you can keep the American football going for a while thanks to video games. If the Superbowl leaves you hungry for more than head over to the GameByte Shop and you can pick up Madden 21 for £34.99 for a limited time on PS4 and Xbox.

Madden isn’t the only game discounted right now on the GameByte Shop either. You can also pick up:

Resident Evil Village is the latest Resident Evil game and is already getting people excited thanks to its antagonists. You’ll be able to dive into the iconic horror franchise again on May 7th

The recently announced Mass Effect: Legendary Edition will allow players to revisit the first three Mass Effect games with improved graphics and many other wonderful improvements.

One of 2020’s most entertaining racing games, DIRT 5 is now available on the GameByte Shop for under £30. Check out this wonderful thundersnow gameplay for a glimpse of what to expect from the racer.

If you’re a fan of rhythm games and the world of Kingdom Hearts then this game will be perfect for you. It continues the story of Kingdom Hearts, recaps everything that has happened so far and is genuinely fun to play. It even has a multiplayer mode!