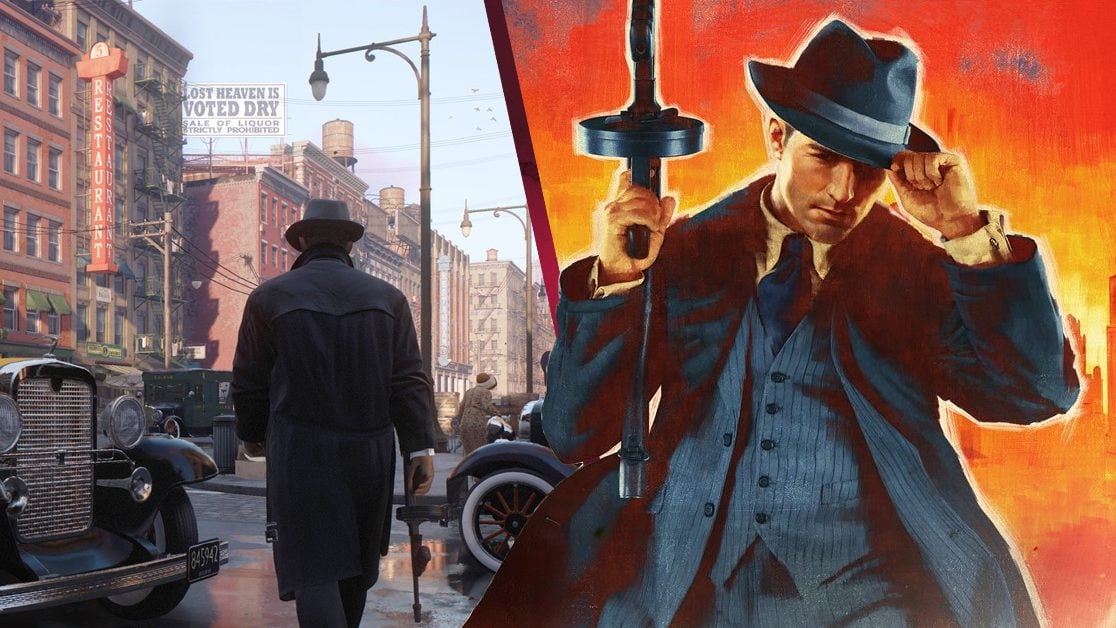 According to a recent report, Mafia 5 is apparently being planned to be developed alongside the recently leaked Mafia 4.

In May, it was reported that 2K Games studio Hanger13 is working on Mafia 4. It is claimed to be a sequel to the entire series, and it will be developed using Unreal Engine 5. A later report claimed that Mafia 4 will be set in Sicily, Italy and will also tell the story of Don Salieri’s rise to power.

Furthermore, in a report from Bloomberg, Hanger13 President Nick Baynes is said to be proposing the idea to 2K that the development of Mafia 5 should begin once the production of Mafia 4 has concluded. Meaning that if Mafia 4 is already in production, its follow-up will begin soon after.

If the latest reports are true, it could mean that we might not be waiting long for Mafia 5, once the fourth game has been released. However, Mafia 4 hasn’t been officially announced, so we don’t have a release date at the time of writing.

Hopefully, we might be treated to an official announcement for Mafia 4 in the coming months. We’ll keep you posted if we hear of any new developments.

Are you excited at the prospect of Mafia 4 as well as Mafia 5 could soon be on the way? Let us know across our social media channels.