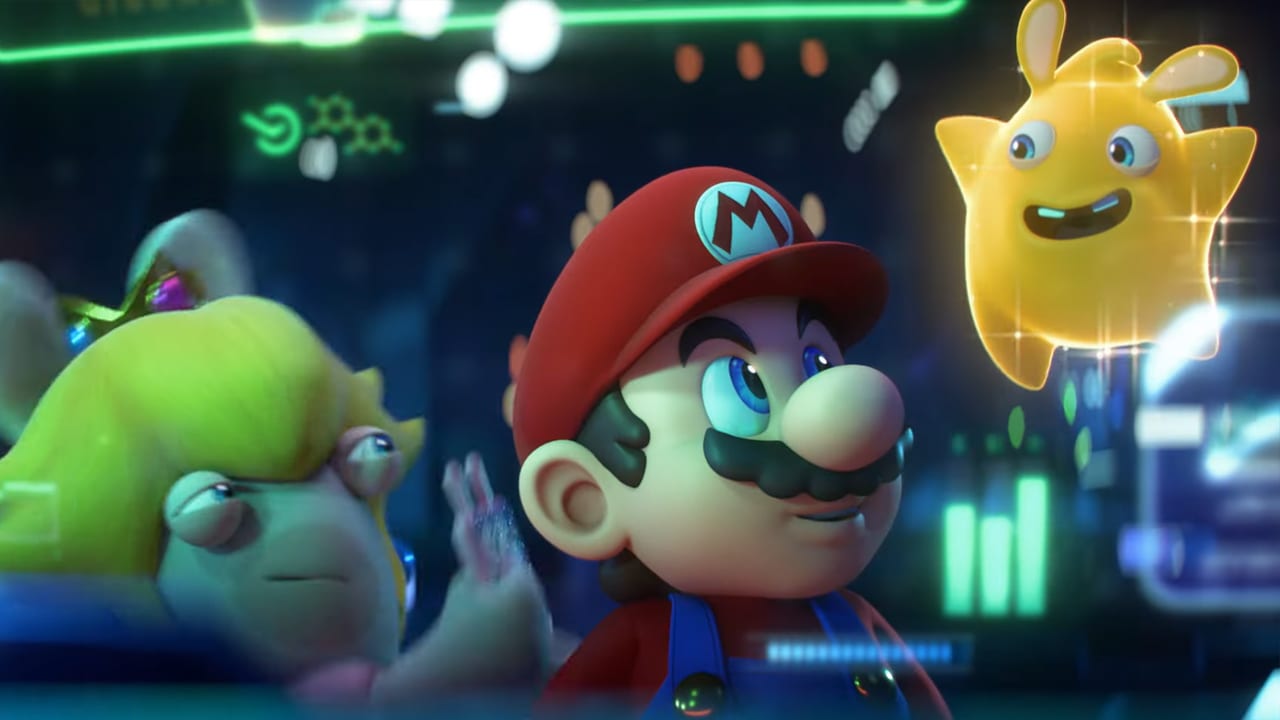 Ubisoft has confirmed that Mario + Rabbids Sparks of Hope is coming to the Nintendo Switch in 2022.

Prior to the Ubisoft Forward unveiling, Nintendo’s official website accidentally leaked the sequel to its 2017 crossover. Now, thanks to Ubisoft’s official confirmation, we know that Mario + Rabbids Sparks of Hope will be released at some point in 2022. Here’s an official synopsis for the game, courtesy of Nintendo:

“Team up with Mario, Luigi, Princess Peach, Rabbid Peach, Rabbid Luigi, and their friends on a galactic journey to defeat a malevolent entity and save your Spark companions. Explore planets throughout the galaxy as you uncover mysterious secrets and compelling quests!

“Build your dream team with three heroes from an eclectic roster of nine.

“Unleash your heroes’ skills but be strategic as you dash your enemies, team jump on your allies, and hide behind covers.”

Of course, if you’ve played the first game, Mario + Rabbids Kingdom Battle, then you’ll know what to expect from Sparks of Hope. If not, the game is essentially a turn-based RPG cross over between Super Mario and Ubisoft’s Raving Rabbids.

However, in this latest Mario adventure, players will get to embark on a cosmic adventure far from the Mushroom Kingdom. From a Rabbid version of Rosina from Super Mario Galaxy to Rabbid infused Luma’s known as Sparks, this new Mario + Rabbids game brings the series to new heights.

Hopefully, we’ll hear more about the next Mario + Rabbids game at next week’s Nintendo Direct event.

Are you excited for Mario + Rabbids Sparks of Hope? Join the conversation on our social media channels!