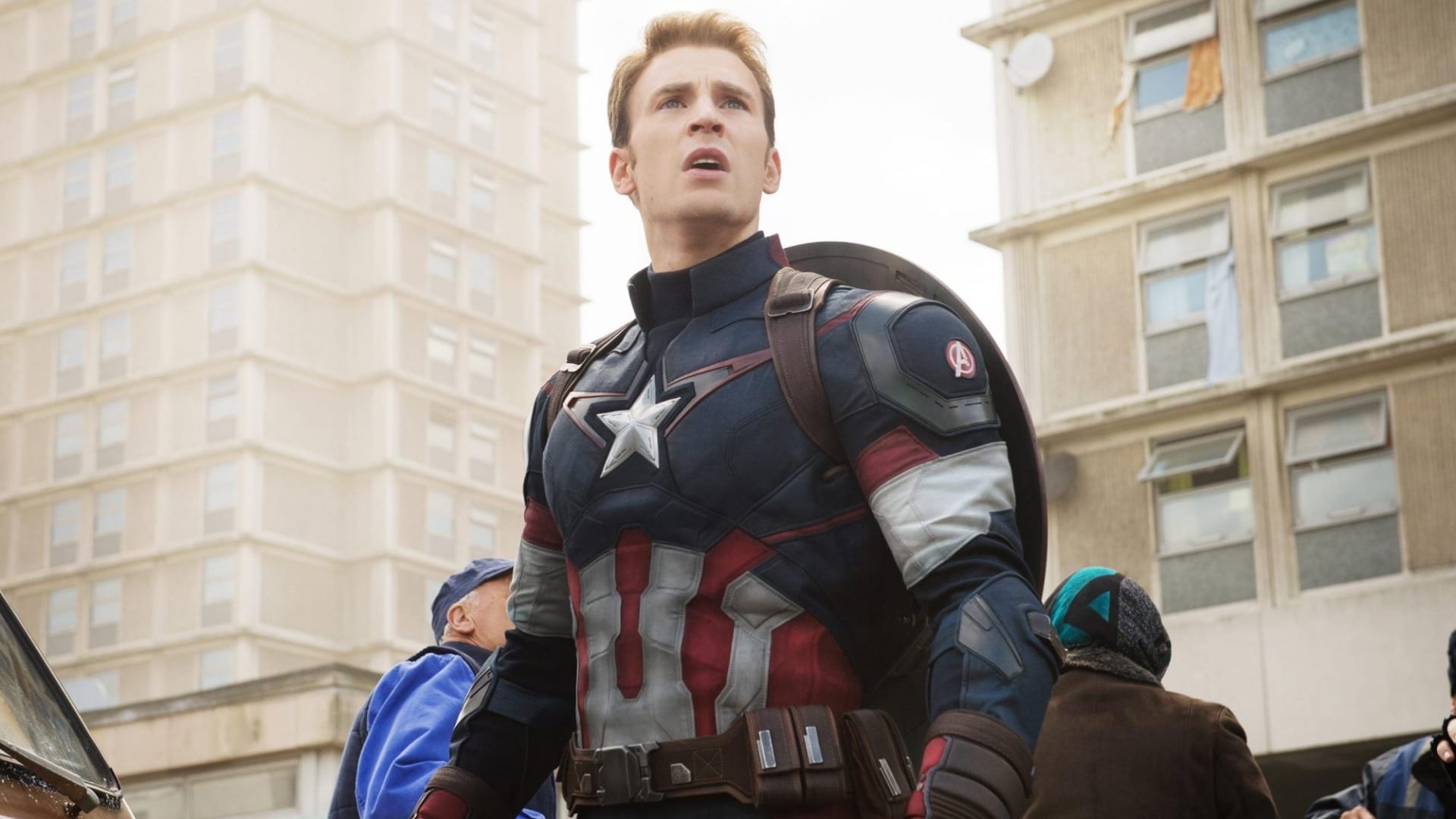 During the interview, Feige remarked upon comments made previously by Chris Evans, while confirming that the actor will not reprise his role as The Cap [via IGN].

“I rarely answer no to anything anymore because things are always surprising me with what happens, but that rumour, I think, was dispelled rather quickly by the man himself,” he said.

While we’ll almost definitely see Captain America again, it seems that Chris Evans won’t be picking up the shield. Sure, the actor could feature as a cameo at some point, but the Marvel films are moving on from the original Avengers to a new ragtag bunch of superheroes.

Captain America’s legacy is also far from being over. The upcoming Disney Plus show, The Falcon and The Winter Soldier, features two close friends of Steve Rodgers trying to work out who the next Captain America should be.

Whether or not either of the two will take up the shield remains to be seen. However, the Marvel universe is known for putting a unique twist on its comic book source material, so be prepared for the unexpected.

The Marvel Cinematic Universe is set to return to cinemas with Black Widow on 7th May 2021. While the MCU has been dormant during the pandemic, the franchise has been thriving on Disney Plus.

WandaVision stands as a testament to how versatile the Marvel universe actually is, with its unique take on storytelling and action-packed humour. While it would be nice to see the old Captain America show his face again, it’ll be great to see new heroes and familiar faces get more time in the MCU spotlight.

The Falcon and The Winter Soldier is coming to Disney Plus on 19th March 2021.