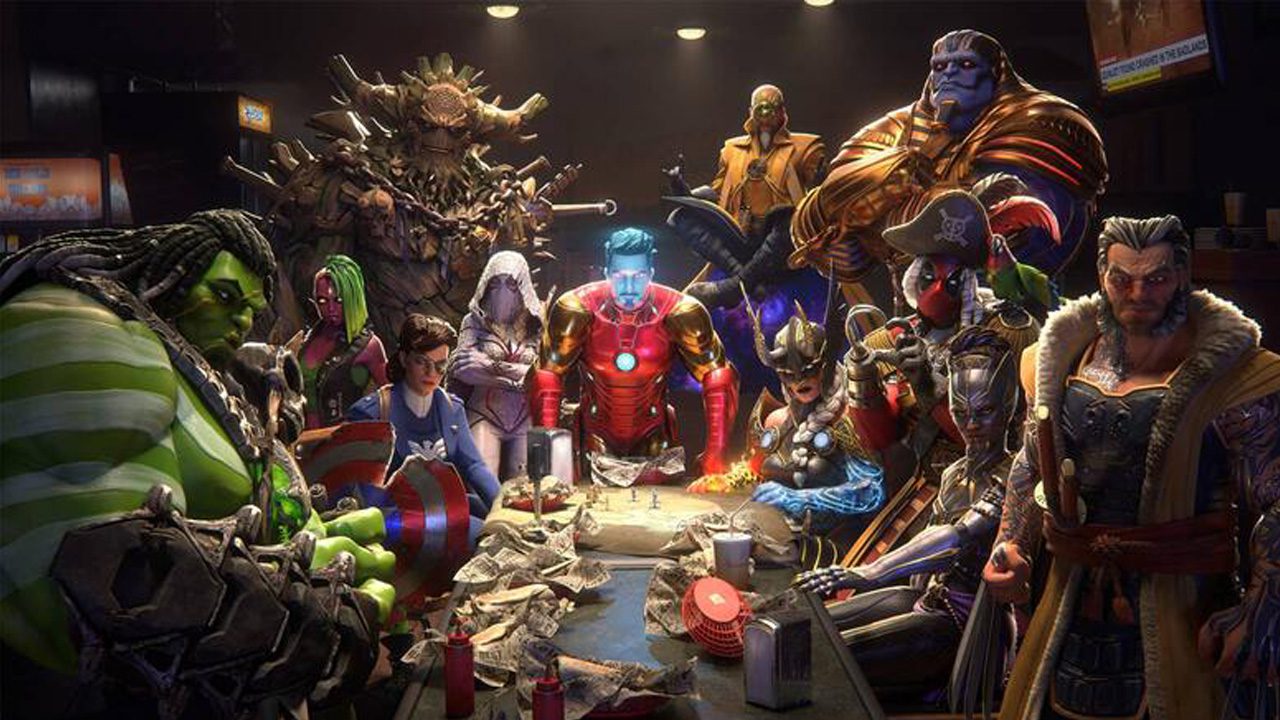 Developer Kabam has announced it is shutting down the servers for the mobile MOBA game Marvel Realm of Champions.

After only having been released in December 2020, Marvel Realm of Champions will see its servers shut down on March 31. The game has already been removed from the iOS App Store and Google Play Store. And players are no longer able to make in-game purchases.

The MOBA ran in the same continuity as Kabam’s other Marvel game, Contest of Champions, a fighting game. Realm of Champions was loosely inspired by the Secret Wars comic arc, but only consisted of multiplayer modes.

“When we started to develop Marvel Realm of Champions, we set out to create a fast-paced action RPG with competitive PVP battles, and the ability to customize your own Marvel Champions in the way that you want,” said Kabam in a statement. “Despite making multiple adjustments and changes along the way, we have not been able to meet the vision that we had initially set.”

Fans of the game will be getting one final hurrah before servers close in March. Final adjustments of the game include unreleased gear sets and weapons being made available, and the number of units given away will increase. And gear crates and crafting crystals will cost fewer units too.

The plot revolved around trying to figure out who killed an evil version of the Hulk called Maestro. Apparently the story will see its conclusion before the game shuts down.