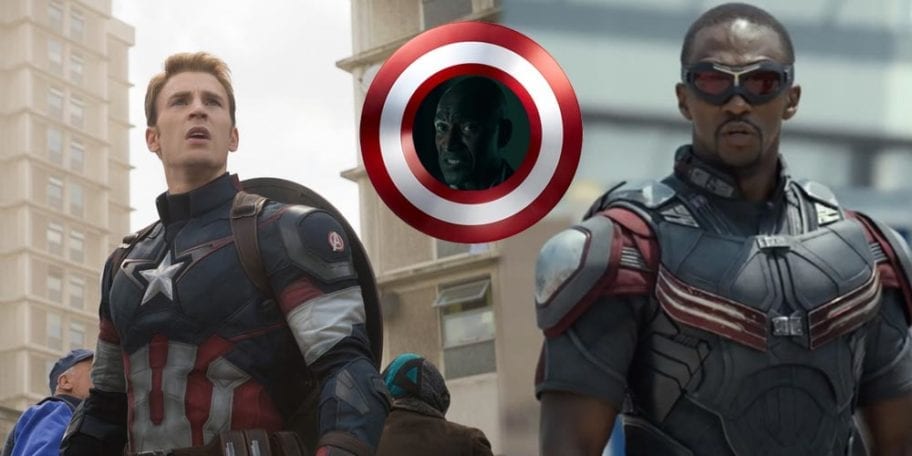 The Marvel Cinematic Universe is getting ready to introduce a version of Captain America that came before Steve Rodgers, and was a trial run in the program that gave Cap his super strength.

The storyline is adapted from the comic book run, Captain America Truth: Red White and Black.

The synopsis for the comic book reads as follows:

Set in the Marvel Universe, the series takes the Tuskegee Experiments as inspiration for a tale that re-examines the history of the super-serum that created Captain America. Beginning in 1942, the series follows a regiment of black soldiers who are forced to act as test subjects in a program attempting to re-create the lost formula earlier used to turn Steve Rogers into Captain America. The experiments lead to mutation and death, until only one remains: Isaiah Bradley.

The rumour has emerged after the upcoming Captain America spin-off show, Falcon and the Winter Soldier has cast Carl Lumbly (Doctor Sleep) in an unnamed role.

It looks like this means the series will be tackling more serious issues including racism; which makes sense as we saw Sam Wilson (Anthony Mackie) reject picking up the shield at the end of Avengers: Endgame for as yet unexplained reasons.

The series seems to be focused around the conflict Falcon faces around deciding whether he picks up the Shield or not and continues the legacy of his idol, Steve Rodgers or forges his own path as The Falcon.

When he encounters Bradley and discovers the truth about the murky origins of the super serum project, he faces some heavy conflict regarding his hero, Rodgers, and the fact that his super heroism is only acclaimed due to the efforts of black men that came before which has been kept a secret.

It works as a fitting and powerful metaphor for the work that people of colour put in to build institutions that white people then take the credit for.

The series is also set to star Wyatt Russell as the government replacement for Captain America, USAgent, along with returning MCU members Sebastian Stan as Bucky Barnes, Emily VanCamp as Sharon Carter and Daniel Bruhl as the series’ villain Baron Zemo.

The show is set to drop this August on Disney+ and we will be keeping you updated on theories, speculation and rumour until then.