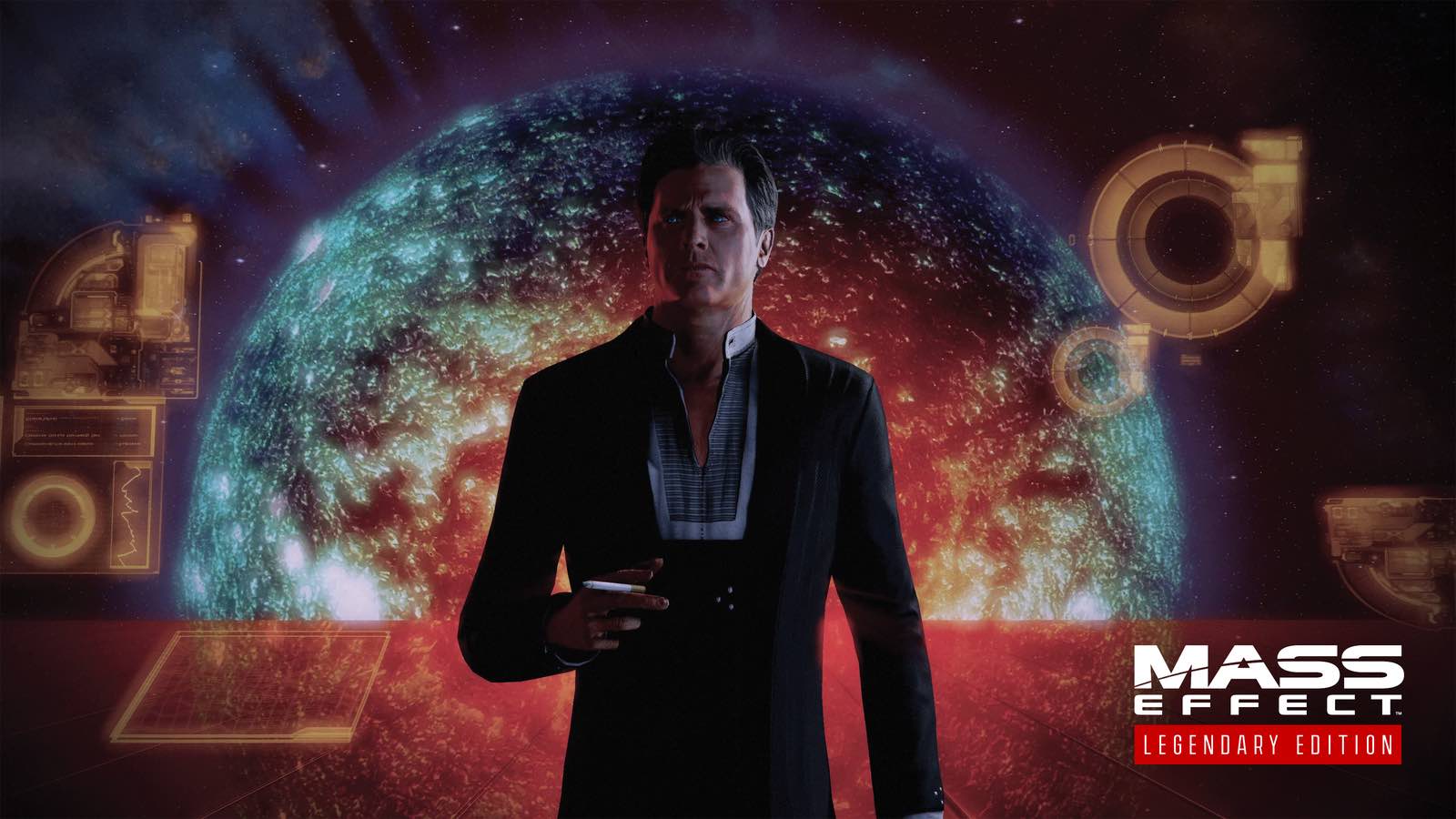 We’ve been waiting a while but BioWare has finally confirmed the release date for the highly-anticipated Mass Effect Legendary Edition.

According to the developer, the game will be available May 14th, for PS4, Xbox One and PC. The game will be backwards compatible and playable on your PS5 and Xbox Series X|S.

The Mass Effect Legendary Edition “includes the Trilogy, single player content and the DLC for each of the three games.” All of the DLC content will be present, with some available as you begin to play, and some which unlock throughout. As confirmed during a recent press event, “it all comes under one new launcher and interface, all in one package.”

“It’s no small feat bringing this large amount of content together into the Mass Effect Legendary Edition,” said Associate Producer Crystal McCord during the event. “We have 15 story DLC which also unlock new squadmates and planets. We have an incredible selection of additional armour packs, weapons, appearance packs, all available in this one package. We also have the Genesis Comics integrated into the games.”

According to McCord, the Legendary Edition is “enhanced for 4K Ultra HD, not only visually, but also graphically, with improvements to depth of field” and more.

“We’ve also enhanced performance, unleashed framerates, we’ve given you faster load times, and it’s now with HDR support as well,” said McCord, proudly. “We really wanted to look at what fans are looking for […] whether that’s faster elevator speeds or even gameplay improvements.”

As for the difference between the console and PC versions, there’s “visually nothing on PC that hasn’t been achieved on console,” according to project director Mac Walters.