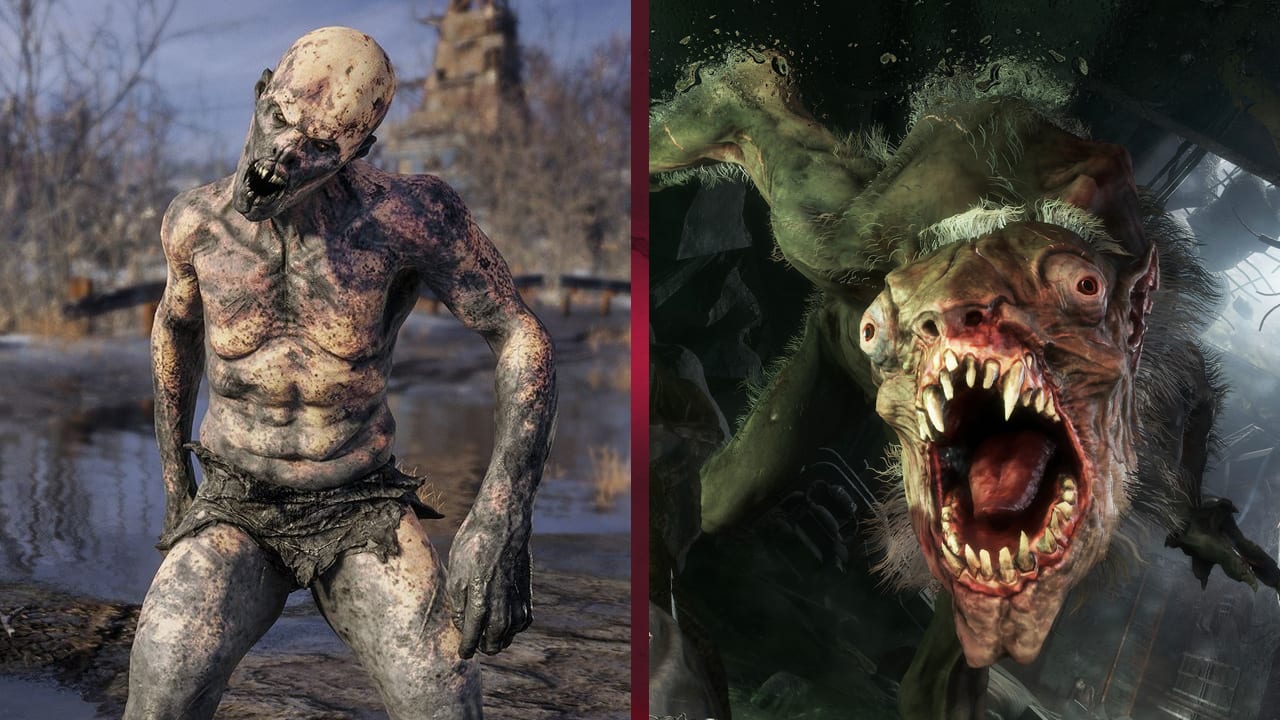 4A Games, the studio behind the Metro series, is working on a brand new game, according to a recent job listing [via VG247].

The job listings, which are currently on the 4A Games careers page, appear to be specifically for a new IP that’s currently in development. While 4A is currently looking for a Senior Game Designer, Technical Deisgner, Lead Game Systems Designer amongst various other roles, the studio hasn’t revealed anything else about the project.

So, what could this new 4A Games project be? Well, according to the job listings, the studio wants to create “the most lively video game environments ever seen”. Of course, this doesn’t tell us much about the project’s genre. However, it’s perhaps an indicator that the game will feature some sort of explorable world. While 4A’s previous games have typically been linear first-person shooters, the studio’s last game, Metro Exodus, features a semi-open world structure.

Hopefully, we’ll hear more about 4A’s next game soon. While the studio’s next game hasn’t been officially announced, it has been confirmed that a new Metro game is in the works. According to 4A, the continuation of the apocalyptic saga will be based on a “complete overhaul of the engine and renderer to take advantage of the new power, storage and hardware supported ray tracing afforded by the new consoles.” [via VG247].

Are you looking forward to something new from 4A? Perhaps you’re more excited for the next Metro game? Why not join the conversation on our social media channels!