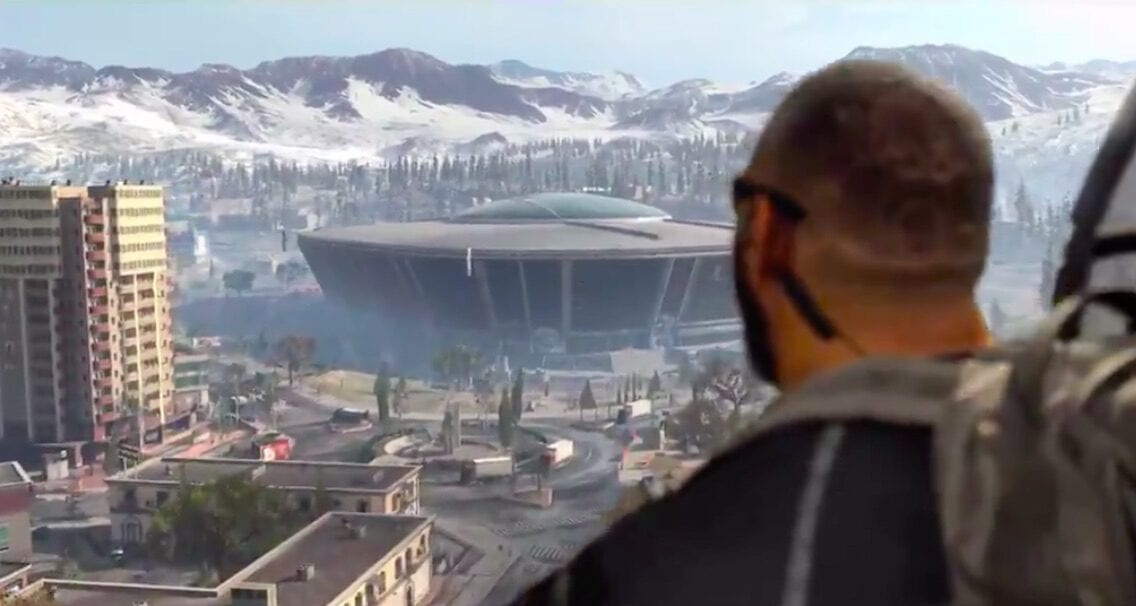 Activision has confirmed that more than 200,000 players have been banned from Call of Duty: Modern Warfare and Warzone after being accused of cheating. 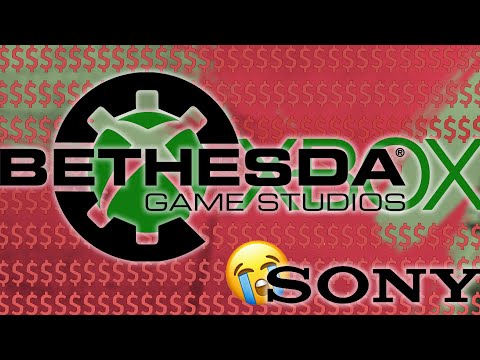 Cheating has been an issue in both games since they launched (Modern Warfare landed in 2019, while Warzone dropped in March of this year). Securing a win in both games takes a lot of skill and precision, and finding hacks to be the last man standing have become commonplace.

Thankfully, both publisher Activision and developer Infinity Ward have been pretty on-the-ball when it comes to swift action. There’s been many, many bans issued to alleged cheaters since the games’ launches, and it seems they’re not slowing down.

Taking to social media, Infinity Ward announced that more than 200,000 cheaters have now been permanently banned from the games – and there’s no plans to curb the banwave.

“Anti-cheat update: Since launch, the team has banned over 200,000 accounts for cheating across #Warzone and #ModernWarfare, including a new wave this week,” the team tweeted.

The tweet refers to a ban of more than 20,000 players which happened earlier this week.

Though many gamers will rejoice at the news of fewer cheaters in their CoD games, many have claimed that they’ve received bans without reason. As is stands, if you get banned from either Modern Warfare or Warzone, you’re banned for life, and you’re not likely to receive a response or support from Activision.

For those that claim to have received a ban in error, it’s a very frustrating situation.

A Change.org petition has been created in the hopes of making Activision reveal more details on the supposedly unwarranted bans. With almost 25,000 signatures at the time of writing, it’s clear there’s dissent within the Call of Duty player ranks.