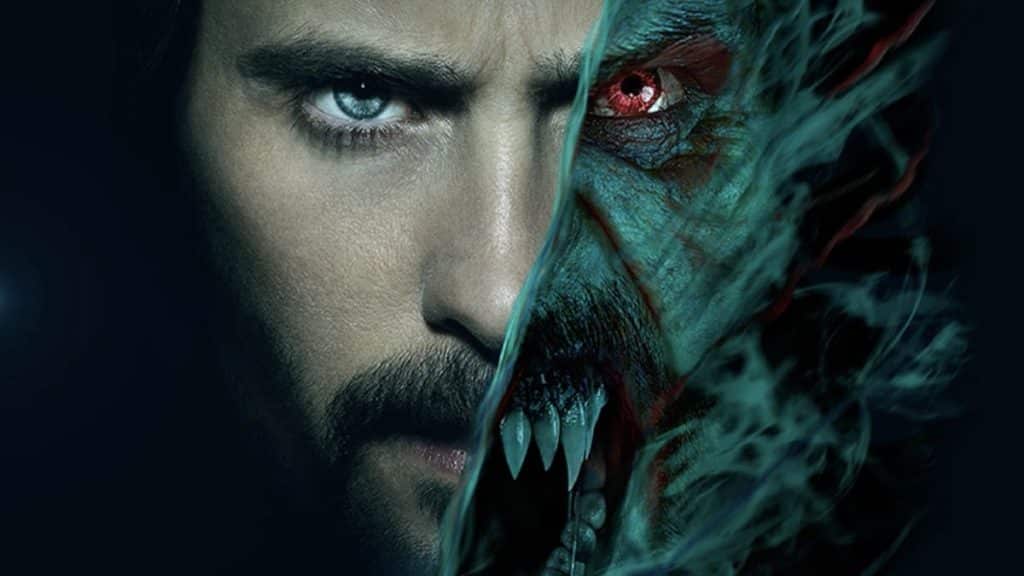 Morbius memes have been trending on Twitter as Sony’s Marvel movie flops at the box office for a second time. Ouch!

Morbius fans, collectively known as “Morbheads” apparently tricked Sony to dig into its pockets to launch the movie at the cinema for the second time.

As reported by TheGamer, after it trended on Twitter, it seems that Sony hoped to capitalise on that apparent second wave of hype.

Unfortunately for Sony, it did not capitalise on that apparent hype. In fact, Sony only made Morbius flop at the box office, again.

At the time of writing, Morbius has only generated $163 million worldwide, which is exceptionally low for a Marvel movie. This is in comparison to Doctor Strange in the Multiverse of Madness which has generated over $900 million to date.

Morbius has fallen behind at the box office

Granted, the recent Doctor Strange movie might be an unfair comparison, especially with the backing of Disney. However, Sony’s other recent Marvel movie considered to be a flop, Venom: Let There Be Carnage has generated over $500 million. While Spider-Man: No Way Home has been a huge success. netting nearly $2 billion!

Do you want a sequel?

I suppose to find some form of positivity from Morbius flopping for a second time, the movie did trend again, and for better or worse, it has got social media talking. Furthermore, at least its star, Jared Leto, chose to poke fun at the situation by teasing a fake script for a sequel.

Have you watched Morbius? If so, do you think it’s as bad as it’s made out to be? Let us know across our social media channels.