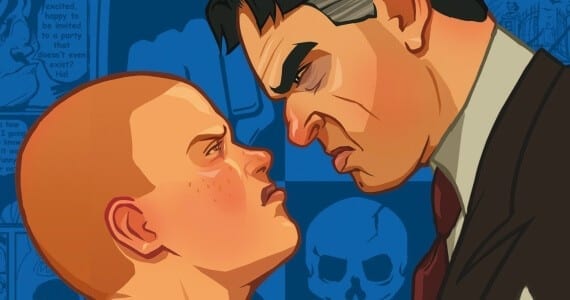 Bully – or Canis Canem Edit, if you’re in Europe – is one of Rockstar Games’ long-forgotten IPs, and it’s one of the ones that fans most want to see revived.

There’s been rumours about a potential sequel to the game swirling around for a while now, but it seems further potential ‘proof’ may have emerged from none other than a Rockstar employee.

A YouTube video by SWEGTA which appears to show ‘leaked concept art’ for Bully 2 seemingly attracted the attention of one Alex Martens, a developer at Rockstar. Check out the video below. 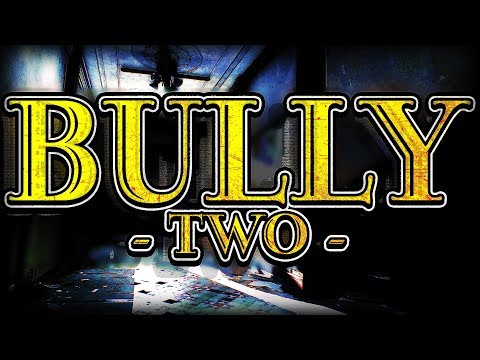 Comicbook reports that Martens commented on the video saying: “Bully 2 is indeed in development.” At the time of writing, it seems the comment has been removed…

It’s reported that Marten’s account isn’t a verified one, so we could be looking at a troll, but the evidence doesn’t seem to add up. Would a troll not use the name of a more high-profile Rockstar employee? Would a troll have a YouTube account (with subscribers) that was created six years ago? It seems unlikely…

Still, the fan outcry for a sequel to the 2006 classic shouldn’t be ignored. Rockstar is literally sitting on a cash cow with this IP, so why not give the people what they want?

I mean @RockstarGames would be silly to not realize they are sitting on gold with already an organic, cult like following for Bully 2 existing.

As we all know, 2006 was a very different time, a time in which it was funny to play as a school bully, steal lunch money, beat up kids and generally cause havoc. However, there are concerns that such a concept wouldn’t fly in this day and age thanks to…well, thanks to snowflakes. But compared to some of the activities you can partake in throughout the GTA universe, Bully‘s pretty tame.