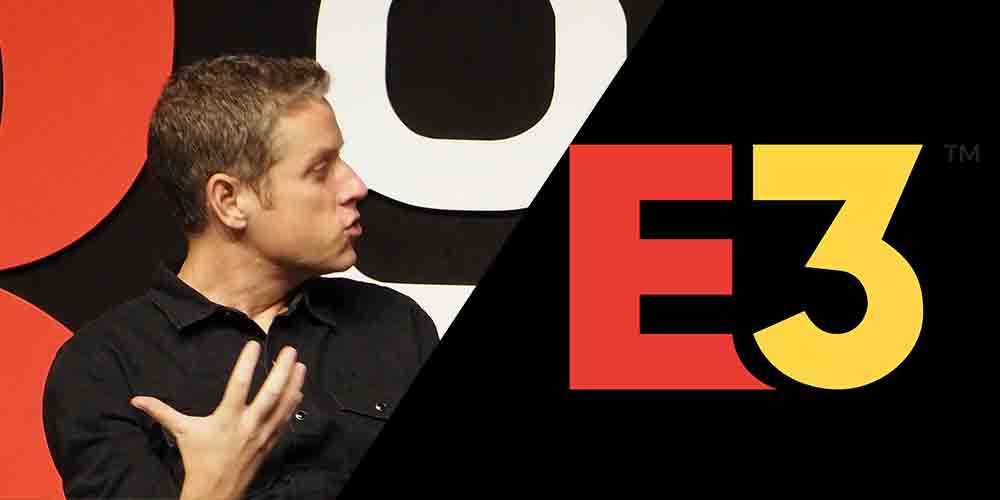 E3 2019 is nearly here and as everyone packs their bags for Los Angeles we’re all wondering, wishing and praying that our gaming dreams will come true this year. One thing is for sure – the reveals and release dates E3 2019 are going to be big this year.

There’s a lot at stake at every E3, but we’ve got especially high hopes for this one.

Here’s our list of most-wanted reveals and release dates from E3 2019.

CD Projekt Red’s upcoming RPG has been pretty quiet since that 48-minute-long gameplay reveal last year. Here’s hoping Cyberpunk 2077 will finally get a release date at E3. CD Projekt Red has said that it’s going to be the “most important” E3 ever for the team. Fingers crossed!

It’s supposedly coming at the very end of 2019, so we definitely need a trailer for Netflix’s take on The Witcher. Why else would Netflix have an E3 panel?!

Reveals And Release Dates E3 2019: Dying Light 2 to get a release date.

Developer Techland has confirmed that Dying Light 2 will be shown at E3. The game has been developed with current-gen consoles in mind, and with next-gen launching next year, we can probably see this sequel coming at the end of 2019. Hopefully the E3 panel will confirm this!

Since confirming Animal Crossing will be coming to the Switch sometime this year, Nintendo has suddenly gone all shy on the matter. Unless it’s been delayed, we want to see a trailer and a release date at E3!

Beyond Good and Evil 2 to get a gameplay reveal.

Since its reveal back at E3 2017 we haven’t really heard too much about Beyond Good and Evil 2. It’s supposed to be out at some point in 2019, but with such little news so far it’d be a surprise to hear it’s not been pushed back…

After cryptic clues about Fable 4 have started to emerge, it’s looking like this might be definitely happening this year. I am 100% ready.

Square Enix has confirmed that it’ll have something to show regarding its newly-revealed Avengers title, Marvel’s Avengers. Hopefully we’ll get some gameplay and maybe even a release date?

With Shinji Mikami making an appearance at E3, Twitter believes we might be on the cusp of a new Evil Within reveal. What do you think?

Final Fantasy 7 Remake to get trailer and release date.

We all know it’s happening, we want it and we need it. Hopefully E3 2019 will be when Square Enix finally announces a release date for the Final Fantasy 7 remake.

Check out our podcast for some of the GameByte’s teams predictions for the show.