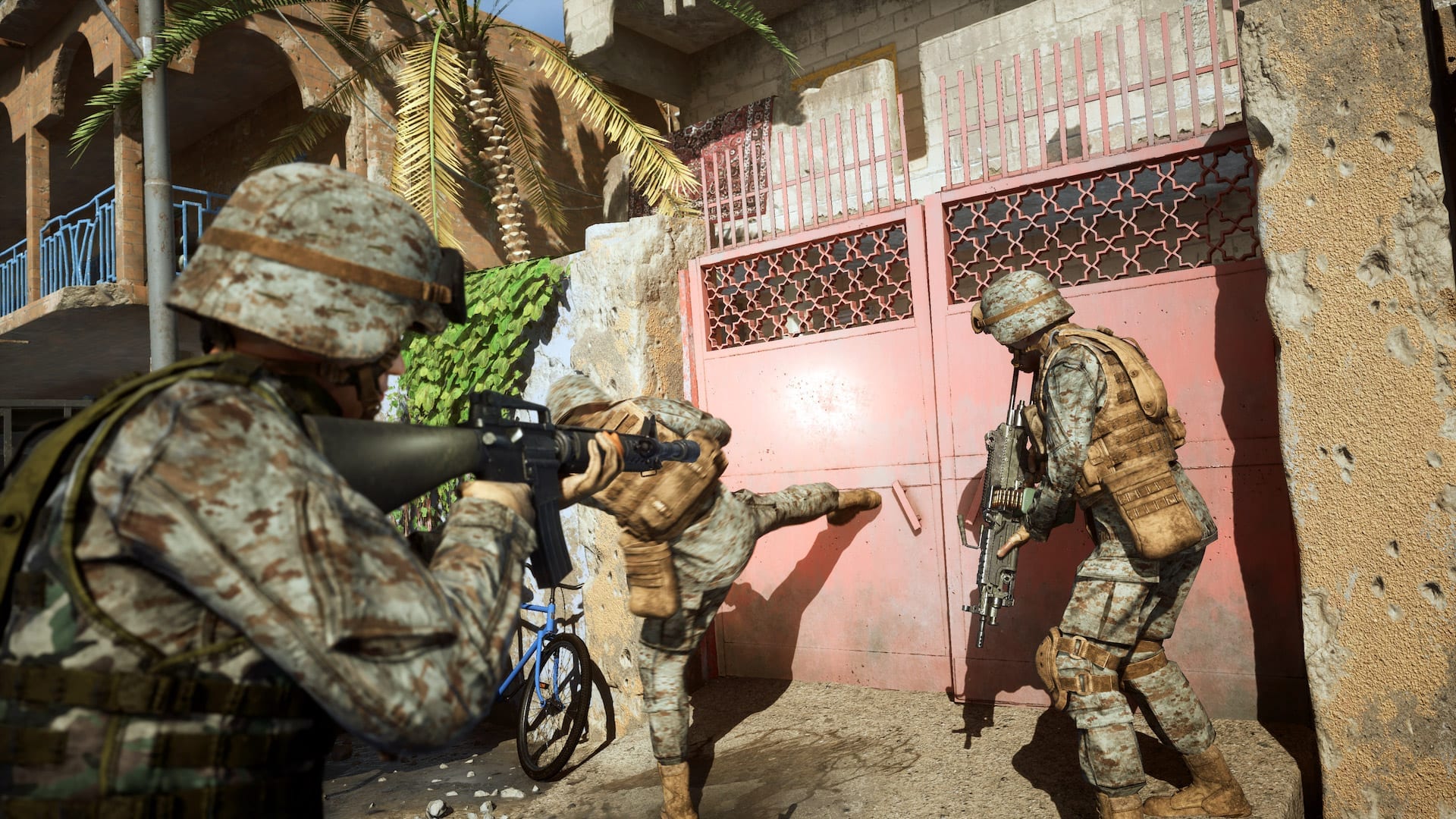 The Council on American-Islamic Relations (CAIR) has issued a statement urging storefronts to not distribute Six Days In Fallujah.

The statement was issued to Valve, Microsoft and Sony, which condemns the game for its violence against Iraqi civilians [via Gamespot]:

“We call on Microsoft, Sony and Valve to ban their platforms from hosting ‘Six Days in Fallujah,’ an Arab murder simulator that will only normalize violence against Muslims in America and around the world. The gaming industry must stop dehumanizing Muslims. Video games like Six Days in Fallujah only serve to glorify violence that took the lives of hundreds of Iraqi civilians, justify the Iraq war, and reinforce anti-Muslim sentiment at a time when anti-Muslim bigotry continues to threaten human life.”

Why Has There been a Backlash?

Six Days In Fallujah has been the subject of controversy since it was initially announced in 2009. The game was thought to be cancelled after its developers received backlash from various groups, including the Stop the War coalition. However, despite being cancelled, the project is now being published by Victur. This is a company formed by ex-Atomic Games president Peter Tamte.

Tamte insisted that the game is not “political commentary” during an interview with Polygon. However, the game’s social media pages suggested the game’s theme is “inseparable from politics” [via Gamespot].

It’s safe to say the game’s intentions appear to be inconsistent. The game has been specifically criticised for its depiction of Iraqi civilians and how it’ll address their deaths. Last month, we got a glimpse of Six Days In Fallujah’s gameplay, thanks to a short trailer. While the footage does portray interaction with an Iraqi family, it failed to address the overall concerns. Especially when it comes to fatalities, casualties and the treatment of civilians in-game.

Victura is yet to announce a release day for Six Days In Fallujah. However, the game’s controversy is likely to follow it throughout its development.

Cancelled Konami War Game Is Now Back In Development

Ubisoft Could Rename Rainbow Six: Quarantine Due To COVID