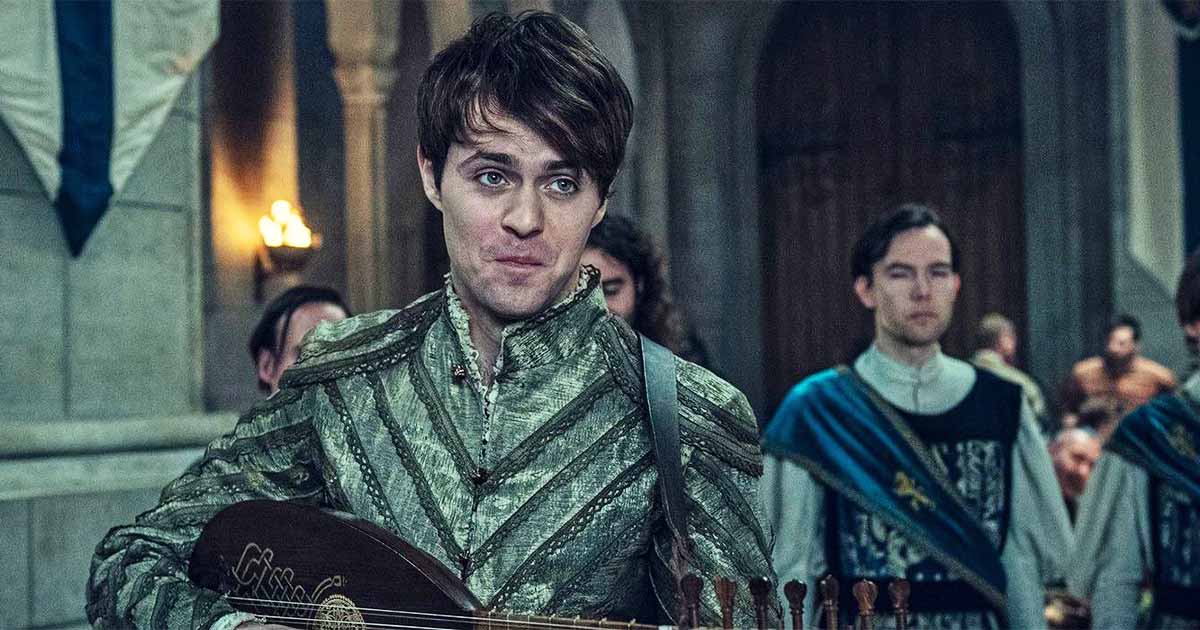 It seems that everyone loves to launch a petition, whether or not the campaigns will ever result in some form of success is a different matter of course. Regardless, petitions can be a great way to gain the attention of the powers that be. One such campaign comes hot on the heels of Netflix’s The Witcher series, and it aims to bring The Witcher to this year’s Super Bowl.

The Witcher series, which stars Henry Cavill as the one and only Geralt of Rivia, closely follows its source material novels, and has been met with adoration from both viewers and critics. Eager fans can’t wait for the second season to arrive even though we’ll have to wait until 2021.  One of the most popular (and catchy) parts of the show – other than the story-telling and interesting characters of course – is the now-infamous song “Toss a Coin to Your Witcher”, which is performed by the character Jaskier.

The petition in question has launched in the hope of having “Toss a Coin to Your Witcher” performed at the Super Bowl next month, and considering how darn catchy that tune is, this could actually happen.

The individual who started the Change.org petition points out that Henry Cavill’s favourite NFL team is the Kansas City Chiefs who will be playing against the San Francisco 49ers, so it makes perfect sense, right?

As much as we want to see this happen it’s totally likely that this petition won’t result in any success, but it will be fun to see how far this campaign can go. Seeing as Kansas City Chiefs are in the Super Bowl, we might as well try to get indie rock band Kaiser Chiefs to sing the song at one of the world’s biggest sporting events.

At the time of writing, this campaign has only gathered 217 signatures, but you can spread the word and sign the petition here.  Also, don’t forget to get sharing across our social media channels!

The first season of The Witcher is available to stream on Netflix right now.