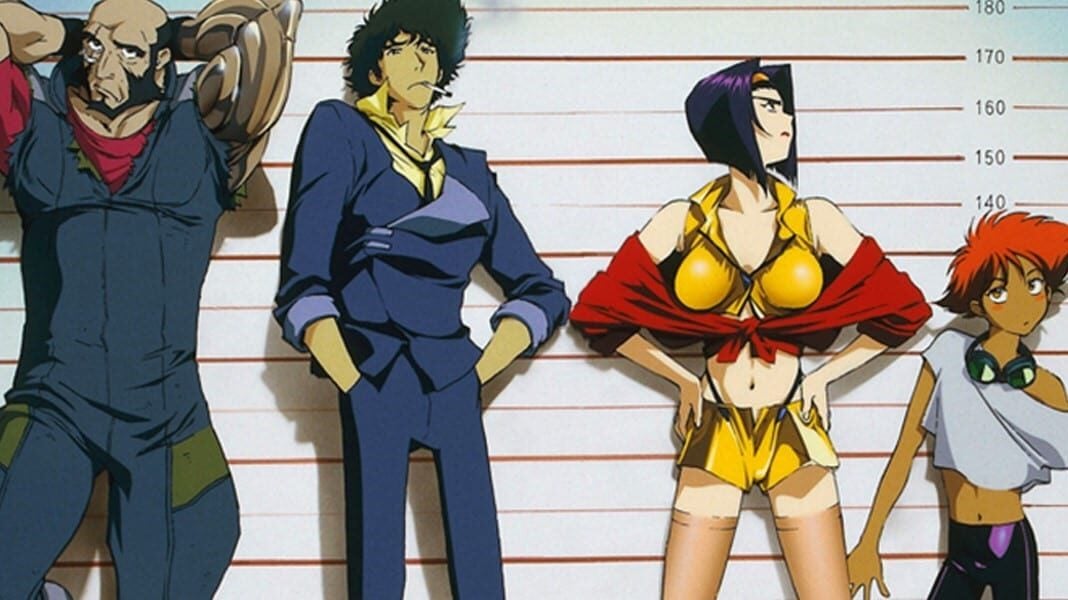 Announced during its Geeked Week event, the streaming service also confirmed that the anime adaptation will premiere on Netflix later this year:

“Yoko Kanno, the composer behind the iconic soundtrack of the original COWBOY BEBOP anime will be creating the soundtrack for the new Live Action Series. Also confirmed…Cowboy Bebop is coming this Fall. #GeekedWeek”

If you’ve watched an anime or two, then you’ll likely already be aware of Yoko Kanno’s legacy. From Studio Ghibli films like Porco Rosso to providing the Ghost in the Shell TV series with an outstanding soundtrack, Kanno’s resume is pretty impressive.

It’s also great to hear that the show is on target to release this year. Production only wrapped earlier this year and it adds to an already stacked year for Netflix in terms of new shows.

WHAT SHOULD WE EXPECT FROM NETFLIX’S COWBOY BEBOP?

Well, according to its synopsis, the show will feature “A ragtag crew of bounty hunters chases down the galaxy’s most dangerous criminals. They’ll save the world … for the right price.”

Of course, there’s also a chance that you’ve never even heard of Cowboy Bebop. If that’s the case, here’s a back of the box synopsis for the show, courtesy of IMDB:

“The futuristic misadventures and tragedies of an easygoing bounty hunter and his partners.”

While the show’s synopsis is pretty elusive and brief, it does summarise things quite nicely. If you’re a fan of fast-paced comedic sci-fi shenanigans, then you should probably check the original anime out.

Hopefully, Netflix’s adaptation of Cowboy Bebop holds true to the original series while bringing something new to the table. While the world of anime is a mixed bag when it comes to adaptations, Yoko Kanno’s involvement with the show should give the show some audible flare!

Are you excited for more Cowboy Bebop? Join the conversation on our social media channels. Also, for old times sake, let’s all just listen to the anime’s soundtrack together.