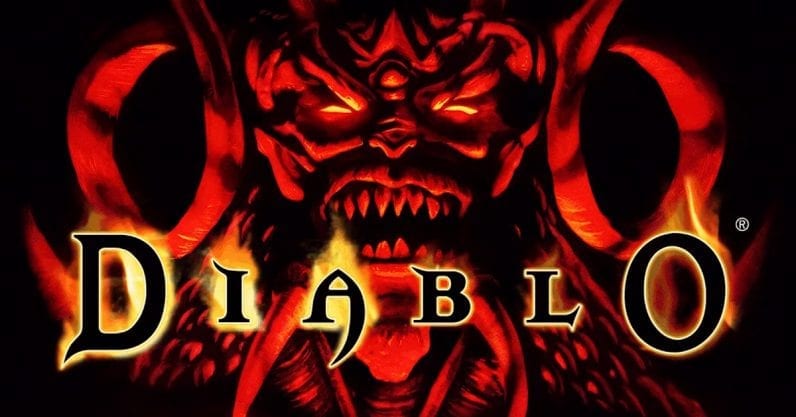 It’s been a hot minute since we last heard about Netflix’s take on the Diablo franchise, but it looks like movement is finally happening. Although the series was yet to be formally confirmed, 2018 saw Andrew Cosby, the writer behind Hellboy, announce in a quickly-deleted tweet that he was in the running to write a Netflix and Activision animated Diablo series.

Since then, it’s all been pretty quiet on the Diablo front, but now the show is back in the limelight thanks to LinkedIn [via Gamespot].

The LinkedIn profile of Nick van Dyk, co-president of Activision Blizzard Studios, is now showing reference to not only a Netflix Diablo series, but an Overwatch show too!

Van Dyk, who has previously worked on the Netflix original animated series Skylanders Academy, directly mentions that the Diablo show is “rendered in anime style,” and is currently in pre-production. It’s being likened to the Netflix Castlevania anime, which is sounding right up my alley.

He also goes on to add that other recent works of his include the fact he and his creative partner “developed and sold an animated series based on Blizzard’s Overwatch franchise.”

It’s the first we’re hearing of an Overwatch series, and it’s not clear what’s happening with that. Hopefully we’ll hear more soon!

As for who will be writing the Diablo series, it’s not yet clear. A quick look at Andrew Cosby’s IMDB page doesn’t mention he’s attached to any such project, but since a formal announcement from Blizzard has yet to happen it’s all just speculation.

Thanks to the success of Netflix’s The Witcher, as well as video game-based movies like Sonic the Hedgehog and Detective Pikachu, the last few months have been a great ride for the traditionally-sucky silver screen transition. Let’s hope this new trend continues.