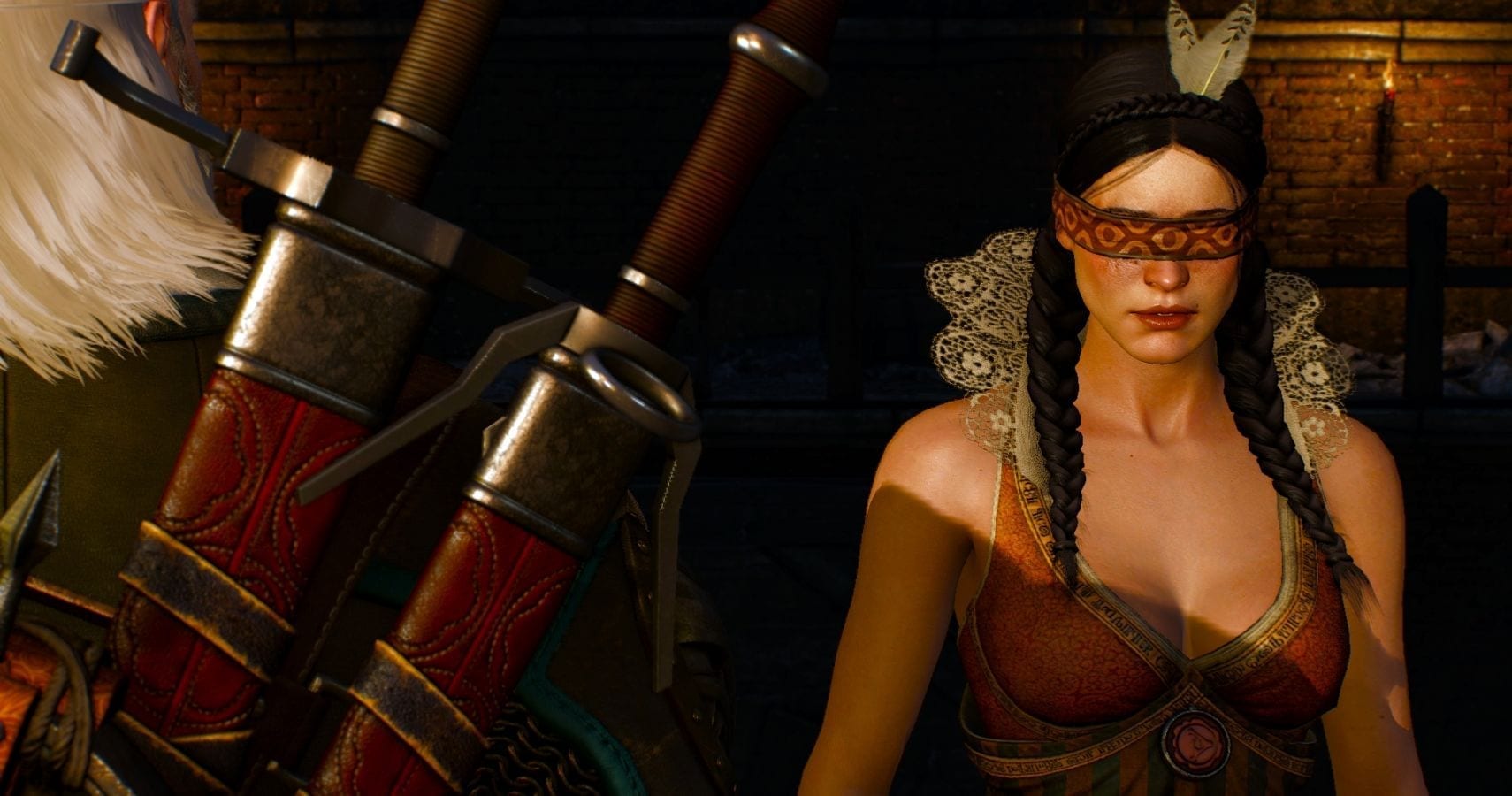 Powerful sorceress Philippa Eilhart has been cast for season two of the Netflix series The Witcher, according to known Witcher fansite Redanian Intelligence.

Theatre actress Cassie Clare has been cast in the role of Philippa Eilhart.  Along with her theatre performances, Cassie Clare has appeared in various TV shows including The Bisexual and Brave New World.

However, it seems like the role of Philippa Eilhart could be the breakout part for the actress.

In both The Witcher novels from Andrzej Sapkowski and the video game adaptations from CD Projekt Red, Philippa Eilhart is quite a big deal.

Philippa Eilhart features in The Witcher 2: Assassins of Kings and The Witcher 3: Wild Hunt, and depending on the choices you make in the game, she can either be a powerful ally or enemy.

As well as being a powerful sorceress, she can often be heard in the ear as an advisor to a king, and is also quite the frenemy to the popular Yennefer.

Seeing as The Witcher series from Netflix is more based upon the Andrzej Sapkowski novels, Eilhart might play a bigger role, and her story may be strongly entangled with that of Geralt, Yennefer, and Ciri.

Back in January, Jodie Turner-Smith who stars in Queen & Slim, Jett, and Nightflyers was cast in the role of the elite warrior “Éile” in mini-series The Witcher: Blood Origin, a prequel to the main Witcher story.

Last year the production of season two for The Witcher was delayed due to an on-set COVID-19 outbreak, however, the season will hopefully release by the end of this year.

Are you happy with the casting choice of Cassie Clare as the sorceress Philippa Eilhart for Netflix’s The Witcher? Let us know across our social media channels.