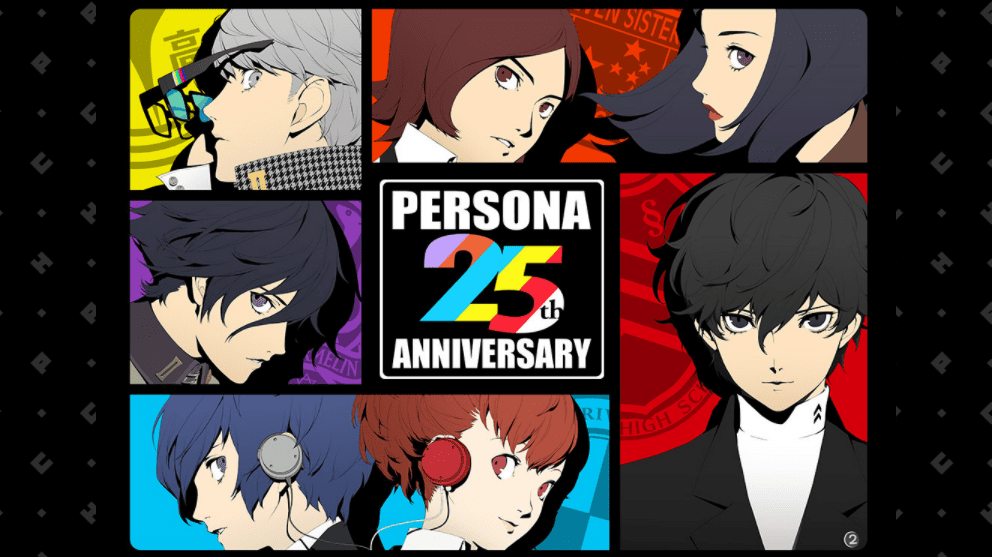 A brand new Persona “25th Anniversary” website has teased seven new projects and “secret” new protagonists. The question is, could a Persona 6 announcement be on the cards?

According to the Persona site, the first project will be revealed this September, and the last will be saved until 2022. While no other announcement dates have been provided, the other five announcements should come sometime after September [via PersonaCentral].

So, what exactly are these projects? Well, according to Atlus, fans of the series can expect a variety of different announcements, including new game information:

Is Persona 6 In the pipeline?

In addition to various scheduled announcements, Atlus has also unveiled a new range of merch inspired by the Persona franchise. From keychains to acrylic stands, there’s lots of character-based merch on offer. However, some of the designs are currently being kept secret, which suggests that new Persona protagonists could be announced. In theory, this also means that the new characters could belong to an entirely new Persona adventure. Let’s hope that it’s Persona 6!

Hopefully, we’ll learn more about any new Persona games in the months following September. While a sequel to the critically acclaimed Persona 5 is probably inevitable, Altus recently claimed creating a worthy successor would be a “challenge”.

Are you pumped for more Persona? Join the conversation on our social media channels!