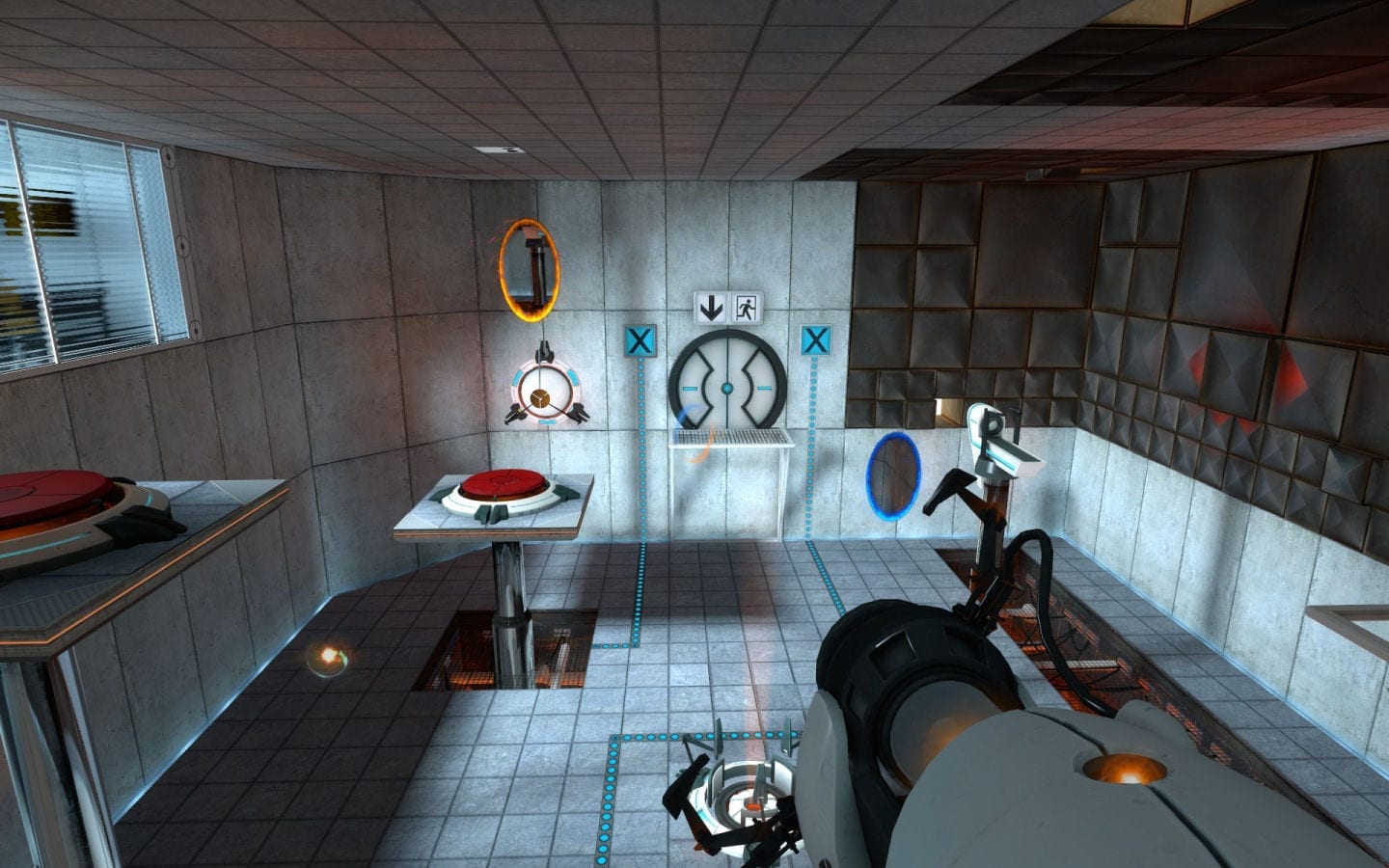 It’s time to get excited as Stray Bombay, the game studio made up of former Riot Games and Valve developers, is working on a new FPS. Hooray!

Stray Bombay was co-founded by Left 4 Dead, Half-Life 2 and Portal writer, Chet Faliszek, and the dev recently opened up about the new project during the Reboot Develop conference [via VG247].

Although details on the game are fairly thin on the ground right now (understandably), Faliszek has confirmed the game will a be “first-person network shooter,” and it sounds like innovation is the aim with this one – especially when it comes to matchmaking.

According to the dev, the game will focus more on the social habits of gamers as opposed to their skill level.

“One of the things that my co-founder [Kimberly Voll] worked on at Riot was about matchmaking and how we think about it,” said Faliszek. “Some of that is about, say, you play Left 4 Dead on Thursday and you have a really good session, that game will ask you ‘hey, do you want to friend this person?’. That’s kind of like saying ‘hey, we had a first date, let’s get married’. It’s really overstepping it.

“But if you know from session to session what’s happening, you can say, ‘hey, these people play together, they’re looking for a game now on Thursday, so let’s put them in the room together and give them the opportunity to play again. For us, the metrics are about social, it’s not about skill.”

Faliszek spoke at length about the game’s “social matchmaking” system, which will see gameplay adapt to matchmaking and performance data. What that means is if your group plays better, the game will ramp up the difficulty for you all by itself.

The mysterious FPS is being created using the Unreal Engine, and is aiming to provide 20-30 minute co-op matches.