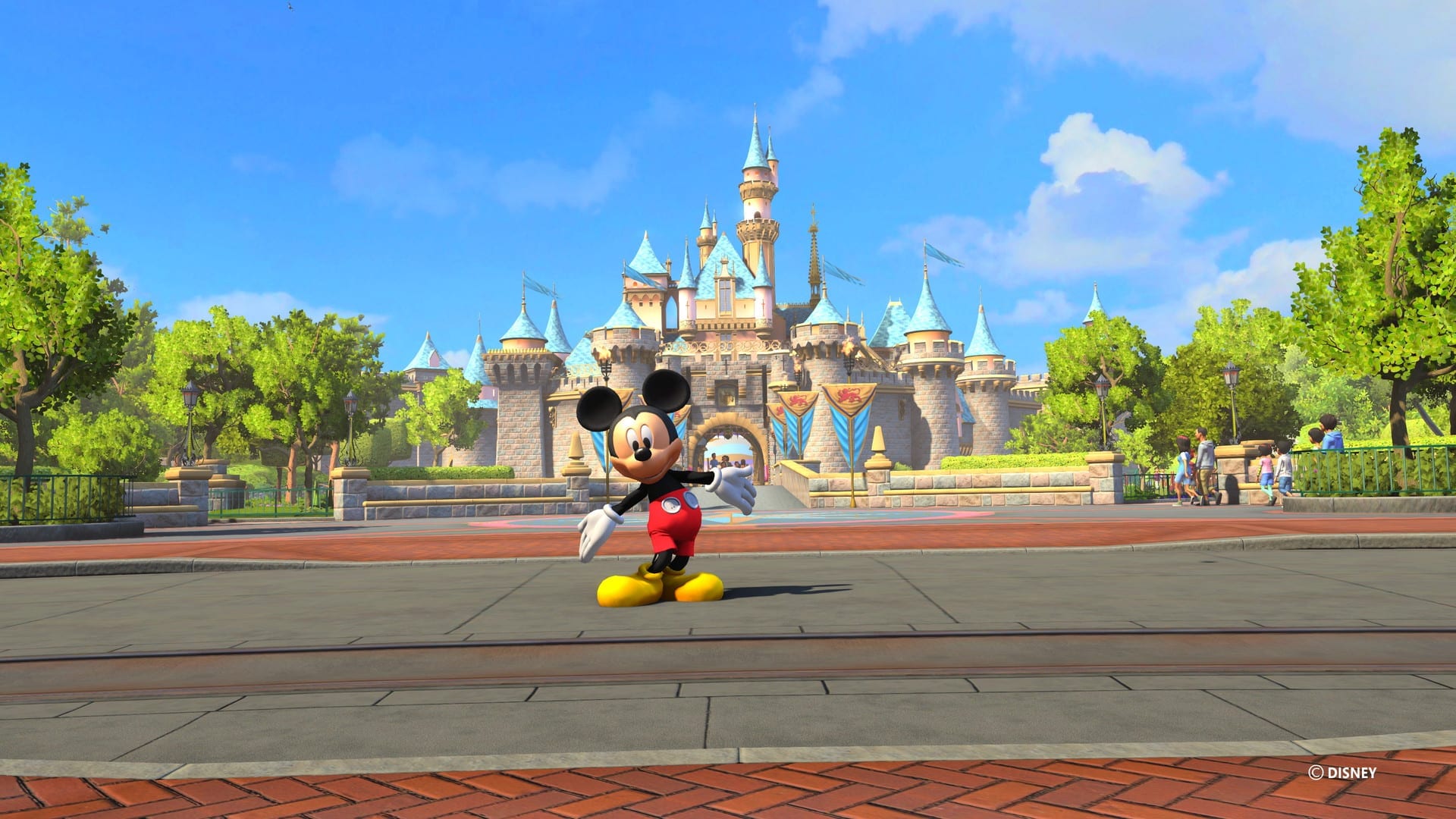 Disneyland is known to be the happiest place on Earth, but it’s not exactly the cheapest.

If your Disney funds are low right now then the upcoming Disneyland Adventures game might be right up your street. 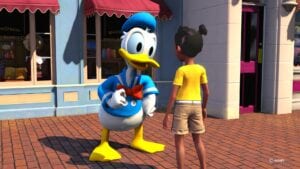 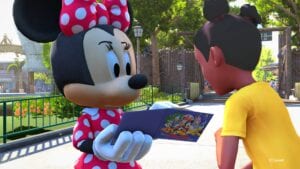 Although the game has previously released on Xbox, this is the first time it’s available for purchase on Steam, opening up Disneyland to a whole new world of players.

“Disneyland Adventures is your ticket to the magical world of Disneyland right in your living room.”

You’ll be able to meet your favourite Disney characters from Donald Duck to Snow White to Captain Hook and you can enjoy the park attractions like never before. 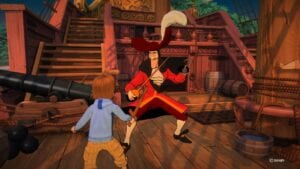 From the Steam page, the game’s features include:

“• Create Memories – Whether it’s your first time or hundredth time exploring Disneyland, relive your fondest memories or embark on new adventures
“• Discover Disneyland park – Whether you want to go on an adventure in your favorite attraction or explore the entire park
“• Enjoy 18 iconic attractions – Fly with Peter Pan and defeat Captain Hook in Peter Pan’s Flight and ski the exhilarating slopes of the Matterhorn
“• Meet the Characters – Share magical moments with your favorite Disney characters – hug your favorite princess, collect autographs and accept quests
“• Collect and Unlock – Collect Disney-themed items and rewards as you make your way through the Park to discover locations and game experiences.”

The best part is that you can do it all without the endless queues – hooray!

Touted as a game suitable for all ages, this could be the perfect game for the whole family as it supports single player and local co-op too.

Disneyland Adventures is due to be released on Steam on 14th September 2018.

Will you be adding this to your Steam library?