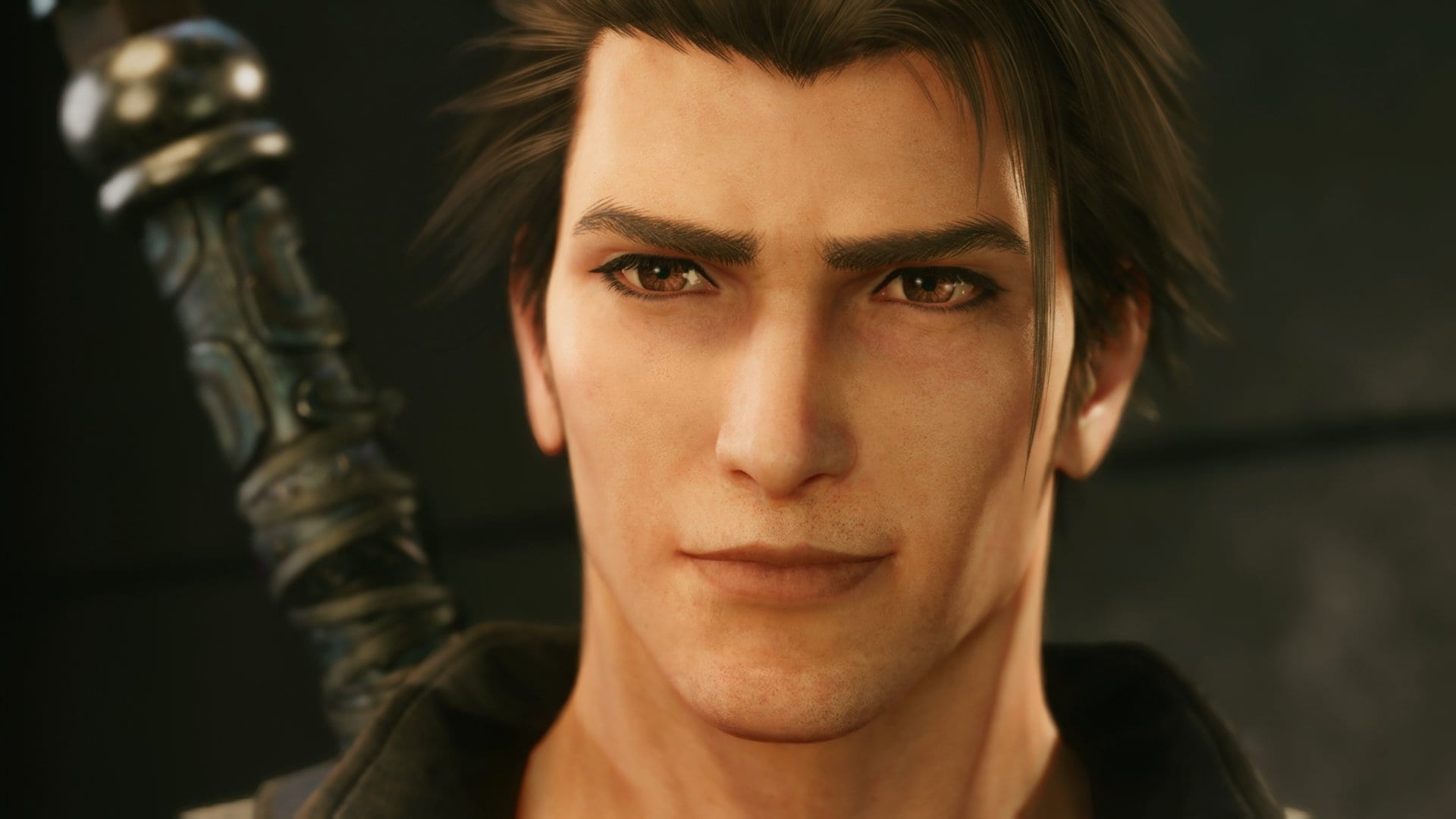 New details have emerged regarding the upcoming Final Fantasy 7 Remake: Intergrade, along with some spectacular-looking fresh images!

Final Fantasy 7 Remake: Intergrade is a new-gen port of FF7 Remake which first released for the PlayStation 4 in 2020. Check out the trailer below!

As one might expect, Final Fantasy 7 Remake: Intergrade on the PlayStation 5 will have all the next-gen bells and whistles such as improved visuals, textures, framerate, loading times, and more.

FF7 Remake: Intergrade will also launch with new DLC exclusive to the PS5, putting the spotlight onto Yuffie.

Square Enix has now released further details on the two characters that will feature in FF7 Remake: Intergrade DLC, with the fan-favourite Yuffie and a newbie named Sonon.

In one tweet dedicated to Yuffie Kisaragi, she is described as being a “ravishing beauty” and a “world-class hunter”.

The tweet continues: “Yuffie Kisaragi styles herself as both, but she’ll need to use all of her skills as a member of Wutai’s elite corp of ninja operatives to sneak into Midgar…”

The FF7 Remake Twitter page then dedicated another post to Sonon, who is essentially working under the guidance of Yuffie.

“Sonon trained under Yuffie’s father and harbours a deep resentment for Shinra, following the devastation caused by the war between Shinra and Wutai,” reveals the tweet.

Yuffie’s exclusive PS5 episode which will not be coming to the PS4 version is split into two chapters. In the DLC, “Yuffie and Sonon have infiltrated Midgar and plan to steal the ‘ultimate Materia’ from Shinra.”

“Yuffie is both good at close and range combat; on the field, she can use her shurikens to destroy boxes or perform “ninja-like actions,” continues the tweet which also shares four snazzy screenshots of the DLC in action

Recently, Final Fantasy 7 Remake was announced as a PS Plus title for March 2021, but there’s a catch!

Are you looking forward to playing Final Fantasy 7 Remake on PS5? Let us know across our social media channels.