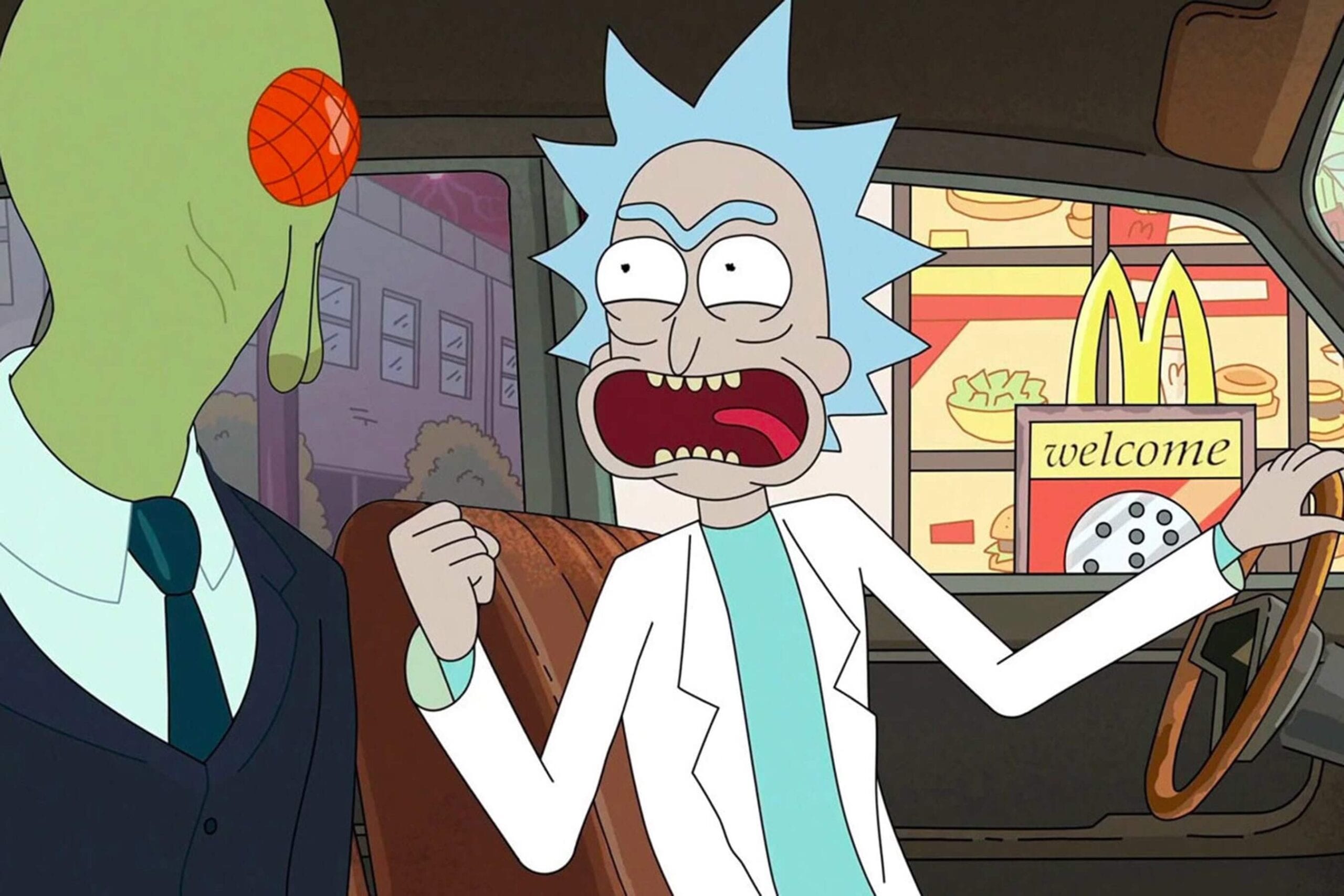 Fans of Rick and Morty’s spectacular, often ridiculous adventures were left very excited this morning after a brand new trailer for Season 4 of the show dropped without warning – along with the release date for the next season.

Not everyone is happy though as Adult Swim confirms the show will only be back for five episodes this time round.

The adult animated comedy show is known for its long breaks between seasons, so any new material from the program will be a welcome relief to fans.

The show’s network, Adult Swim, dropped the trailer after being asked when the show would return by a fan on Twitter – if only everything was that easy.

They also confirmed the release date for season 4 as November 10th.

The trailer confirms things such as the ‘Morty gets a dragon experiment,’ ‘epic adventures,’ ‘hover chairs’

Fans are not impressed with the lack of new episodes, however, taking to Twitter to share their outrage and confusion.

It’s tentatively hoped that Adult Swim is simply halving the 10 episode series, delivering half before Christmas and half after. At this point, it’s just wishful thinking though…

On the flip side, there’s great news for British Rick and Morty fans as a new deal announced recently means the rights for the British broadcast of the show have moved from Netflix for Channel 4.

Rick and Morty season 4 now looks set to premiere in the UK around the same time as it does in America, thanks to C4’s deal with Adult Swim.