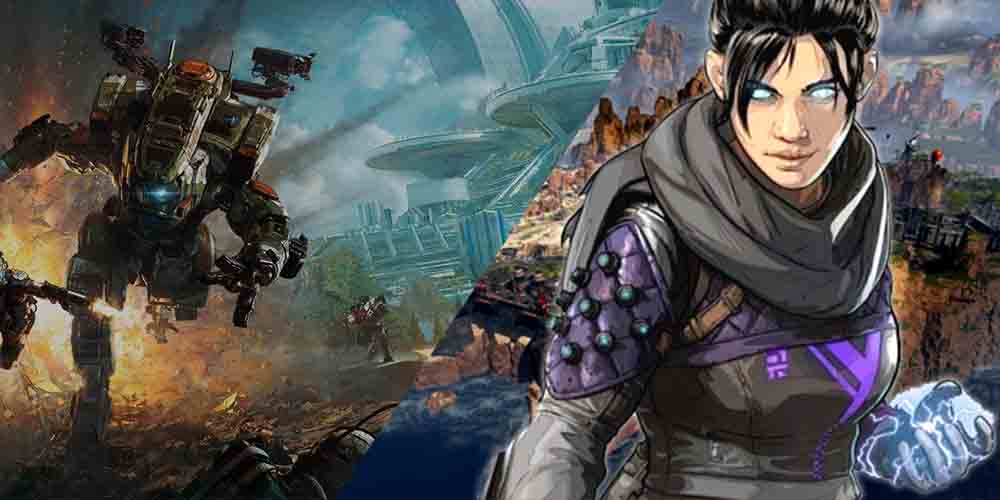 As we all know Apex Legends, the free-to-play battle royale set in the Titanfall universe, has been everywhere recently. So much so, that it appears the new Titanfall has been delayed so that Respawn can concentrate on Apex.

Respawn released an update regarding Apex Legends, and let us know about the second season and what we can expect. This includes a new weapon, character, and Battle Pass. However, towards the bottom of the update, it reveals some not-so-great news.

Respawn CEO Vince Zampella recently said that they were “working on more Titanfall for later in the year”. So even though this isn’t technically a delay (as they haven’t announced a release date or anything), it’s still not great news.

Apex was unbelievably successful during the first week of its release.

With 25 million people playing, the game was dominating Twitch and YouTube. So much so that it even helped boost the numbers of Titanfall 2‘s online community.

A user named Nefer wrote: “It’s no secret to anyone that the Titanfall series has suffered from terrible player retention and the playerbase has slowly dwindled over the years, but contrary to the recent popular belief that Apex Legends was going to become so popular it would gut Titanfall’s playerbase, it seems that the exact opposite of that has happened, a large amount of players are playing the game right now and the playerbase is witnessing more than a 100% increase across multiple platforms.”

Nefer then shared a series of screenshots which showed the following: “Usually on the working days, Titanfall 2’s avg worldwide players on PC would be around 800-1500, right now it has made a jump to 3400 this Saturday.

“On the PS4, TF2 would usually be around 2k players at this time, it has more than doubled that number right now.

“Xbox One had the biggest player spike, it went from having 2k-3k on the usual Saturdays to a whooping 10k pilots!”

Considering that Titanfall 2 is now two years old those are some seriously impressive numbers.

Did Apex get you back into Titanfall 2?