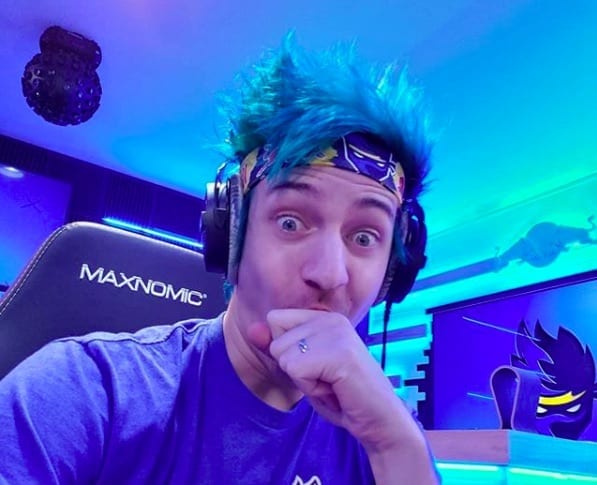 Tyler ‘Ninja’ Blevins is one of those people you either love or hate, but no matter which side of the fence you come down on, you can’t deny that he’s had a huge influence on the world of gaming, esports and livestreaming.

Ninja, who’s become a household name thanks to his Fortnite streams, has made the cover of ESPN (being the first esports player to do so) and has really pushed the world of competitive gaming into the limelight.

(He’s also a very polarising figure who’s been known to threaten fellow gamers with bans and often gets pretty angry on his streams. Like I said, you either love him or hate him).

Anyway, it seems that Time has definitely taken note of the Twitch star, as he’s earned himself a place on the iconic Time’s Most Influential People List for this year.

Naturally, the news has divided the gaming community, with lots of people questions why Ninja – of all people – managed to bag himself a spot on one of the most prestigious lists out there.

One user tweeted their anger over the news, saying: “This. Who tf did this douche influence? Kids to bunk school and play fartnite? In that case, yes he is quite influential indeed.”

This. Who tf did this douche influence? Kids to bunk school and play fartnite? In that case, yes he is quite influential indeed.

Another outraged Twitter user said: “In what world is he 100 of the most influential what in the f*ck is happening to our society.”

Responding to the announcement, one Ninja fan wrote: “You’re confusing influence with ‘being the best’. It’s not about him being the greatest Fortnite player. It’s his influence on bringing the twitch and gaming community to the masses. He has made many firsts in what you know was a strong community already.”

His name appears alongside other celebrated figures, including Michelle Obama and Nancy Pelosi.

Do you think Ninja deserves to be on Time’s list of Most Influential People 2019?