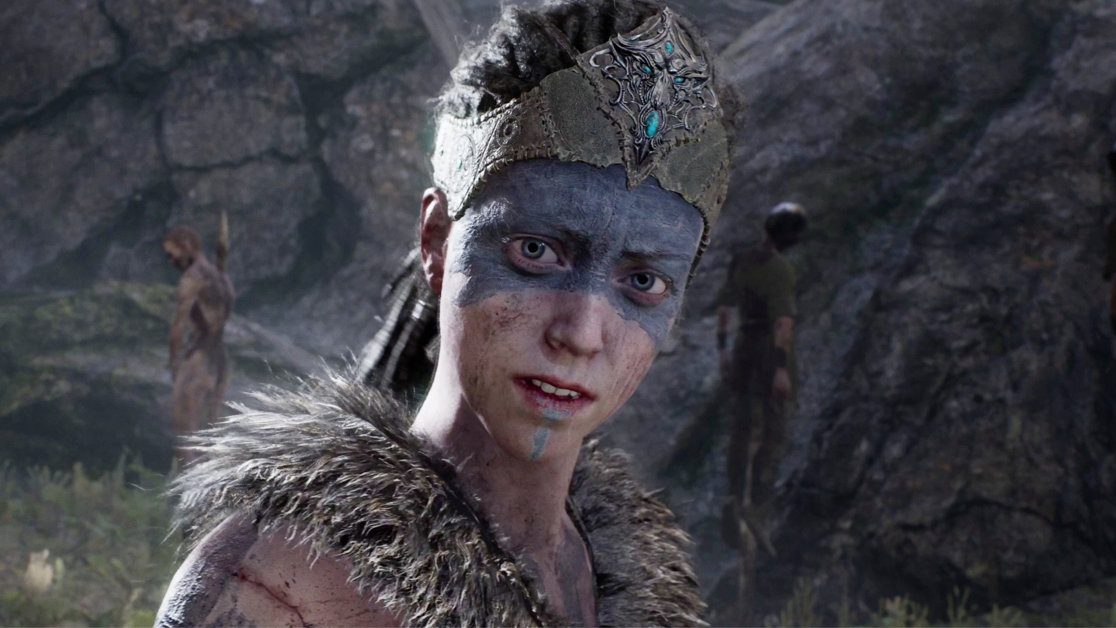 Recently, Ninja Theory was name-dropped by GLHF as a development studio that reportedly utilises Altered AI to voice its characters, instead of real human voice actors.

However, the Heavenly Sword and Enslaved: Odyssey to the West studio has refuted such claims. Well, kind of.

However, while Ninja Theory confirmed that it does use AI-generated voice work, the studio also stated that it only uses AI as placeholder content. Presumably, this is being used to fill the void until real voice actors are able to lend their talents.

In previous games, Ninja Theory has excelled in storytelling, not only for its quality of writing but for hiring award-winning actors, such as Andy Serkis.

Intrigued by the claims, an unnamed actor tweeted Ninja Theory to ask if the developer is using AI instead of voice actors in titles such as Hellblade.

“No. For clarity, we use this AI tech for placeholder content only to help us understand things like timing and placement in early phases of development,” the Hellblade developer replied defiantly.

“We then collaborate with real actors whose performances are at the heart of bringing our stories to life,” Ninja Theory continued.

So, there you have it. Ninja Theory confirms that it does not use AI to voice characters in its released titles such as Hellblade and its forthcoming sequel.

However, it will use AI in its games until actual humans are available to work.

When is the Hellblade 2 release date?

At this time, Senua’s Sacrifice: Hellblade 2 does not have a release date. However, it is expected to release in 2023 for PC and Xbox Series X|S.

Were you ever concerned that games such as Hellblade use AI to voice its characters? Let us know across our social media channels.