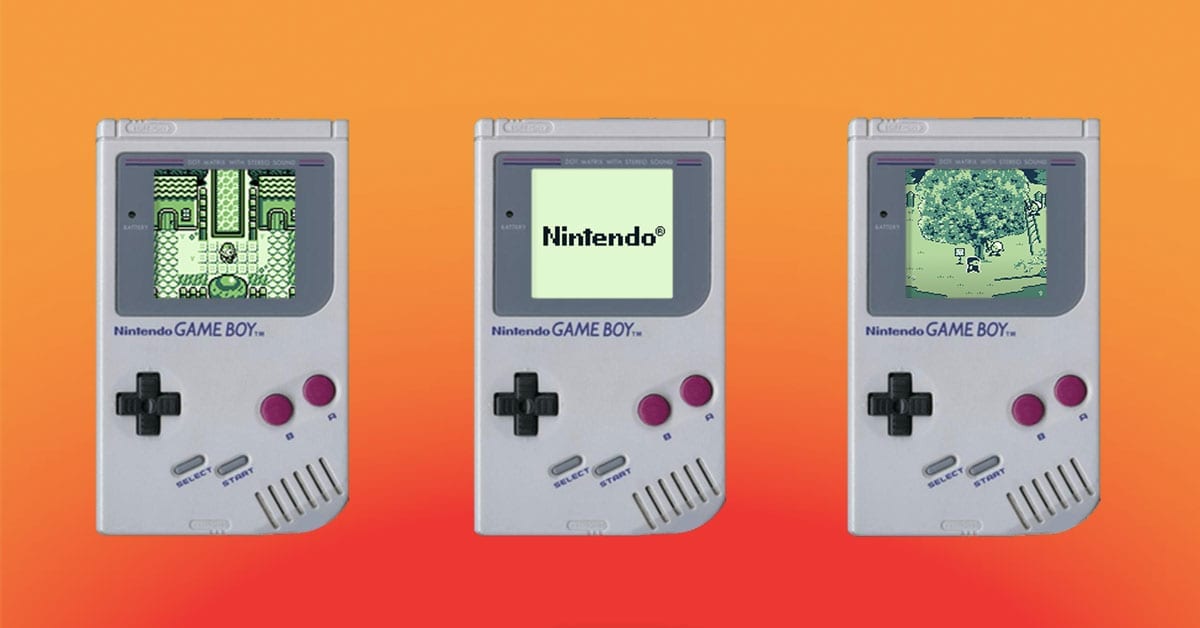 When it comes to handheld gaming, Nintendo reigns supreme. It’s a simple fact of life, one that can’t be erased by your passion or allegiance to any other gaming company. That being said, you could say that Nintendo’s success hasn’t just been down to just its skills as a business alone, but rather a specific product. It’s a product that is essentially the “Grays Sports Almanac” of gaming, a winning formula that, if stolen using a time machine, would fundamentally change the industry forever. I’m of course talking about the Nintendo Game Boy.

The name “Game Boy” means many things to different people, not least because the brand has endured for over 19 years. For some, it’s a retro relic of the past which is either sitting for a lot of money on eBay or within a box somewhere in your dusty attic. To others, however, it’s the platform they make games for, right to this very day.

In a sense, the Game Boy never retired. Sure, Nintendo might tell you otherwise, but instead of accepting its fate, the Game Boy continued to evolve. This same evolution has meant that rather than becoming obsolete, the hardware has become just as desirable today as it was back in 1989.

By being easily moddable, the Game Boy has unintentionally ensured its own survival. New screen? Check. Longer battery life? Check. It’s remarkable how easy it is to transform an original DMG Game Boy from being practically unplayable into a truly unique experience. It might take some jiggery-pokery with a screwdriver, but the result is essentially a Game Boy that looks and plays like the adverts suggested it would back in the day. As Kenny Rodgers wisely once said, “If you’re going to play the Game Boy, you gotta learn to play it right”.

While I’m not going to go in-depth about how you can actually mod your Game Boy, the process is also pretty affordable, and people are now modding their consoles more than ever. Not to mention there’s an abundance of guides out there that show you how to easily carry out a whole range of mods (like this one).

Pair this with the numerous clones out there, from cheap, Chinese and cheerful to this luxurious creation by Analogue, and it’s easy to see why games would still be making their way to the Game Boy today. There’s a whole host of projects out there being snapped up by publishers, transforming them from being an emulator curiosity into an authentic, physical release.

Before we delve into brand new Game Boy releases, it’s important to note the prominence of re-releases for the console. These are games that have previously been published by Nintendo but have since been reprinted. These can be bought through publishers like Limited Run Games, which frequently brings games back into print as a “limited” release. Sure, these games aren’t new, but they’re newly produced, making it another example of how Game Boy games are still being made today.

While only a select few new Game Boy creations actually manage to find a publisher, there’s a wealth of projects out there that work natively on the Game Boy. These can be found on the likes of itch.io, where you can find numerous ROMs that can be played on either an emulator or placed on an Everdrive Game Boy cartridge.

Amongst these creations is Deadeus, which is just one example of a game that has managed to find a publisher to put it into physical production. Created by the talented IZMA, Deadeus is a testament to what can be achieved when faced with hardware limitations. This pixelated horror might look like a Pokemon adventure, but instead tells the tale of a small boy who needs to figure out how to save everyone in his village from dying in three days. Try getting that past Nintendo back in ‘96. (Check out the game trailer above!)

Deadeus is scheduled to be released as a physical Game Boy cartridge from Spacebot Interactive, which publishes and develops retro-style games. The company is relatively new to the publishing scene. This will be Spacebot’s second rodeo when it comes to publishing Game Boy games, with the first being its own creation, titled “Dragonborne”. This is another example of high innovation on low-spec hardware, with the game featuring open-world mechanics within an 8-bit RPG shell.

What’s that? You’re not impressed yet? Well, Spacebot Interactive isn’t the only publisher breathing life back into the 90s wonder brick.

The developer’s unique lineup includes classics like “Where is my Body?”, a game about a severed hand trying to find its cadaverous counterpart. There’s also “Micro Doctor”, which is essentially the “Anatomy Park” episode of Rick and Morty. There’s also a sixth game on the way titled “The Shapeshifter.” It’s set to feature an Elf who can become any animal they touch.

The Shapeshifter became possible thanks to Kickstarter, where the project made nearly five times its goal amount. On the game’s Kickstarter page, Dana mentions that they haven’t released any games as a ROM in order to “keep alive the spirit and gameplay” of the Game Boy. This means that anything published under the Green Boy brand is exclusive to the original hardware (you’d best put that phone away and grab some AA batteries).

The future looks bright for the little grey box that could (even though Nintendo seems to be doing anything but giving us a Game Boy Classic Edition). With many developers giving the handheld legend the love and attention it deserves, you might be pondering on what else might be in store for the console. Perhaps even more developers will join the likes of Green Boy Games and Spacebot Interactive, especially with projects like Bleem!’s retro gaming storefront on the horizon.

Regardless of what happens next, the Nintendo Game Boy is one of gaming’s biggest triumphs. The fact that, almost 20 years later, an 8-bit handheld console is getting to stand amongst supercomputers like the PS5 and Xbox Series X is nothing short of extraordinary.

Here’s to another 20 years of Game Boy goodness. Who needs a PS5 when you have bleeps, blops and batteries!