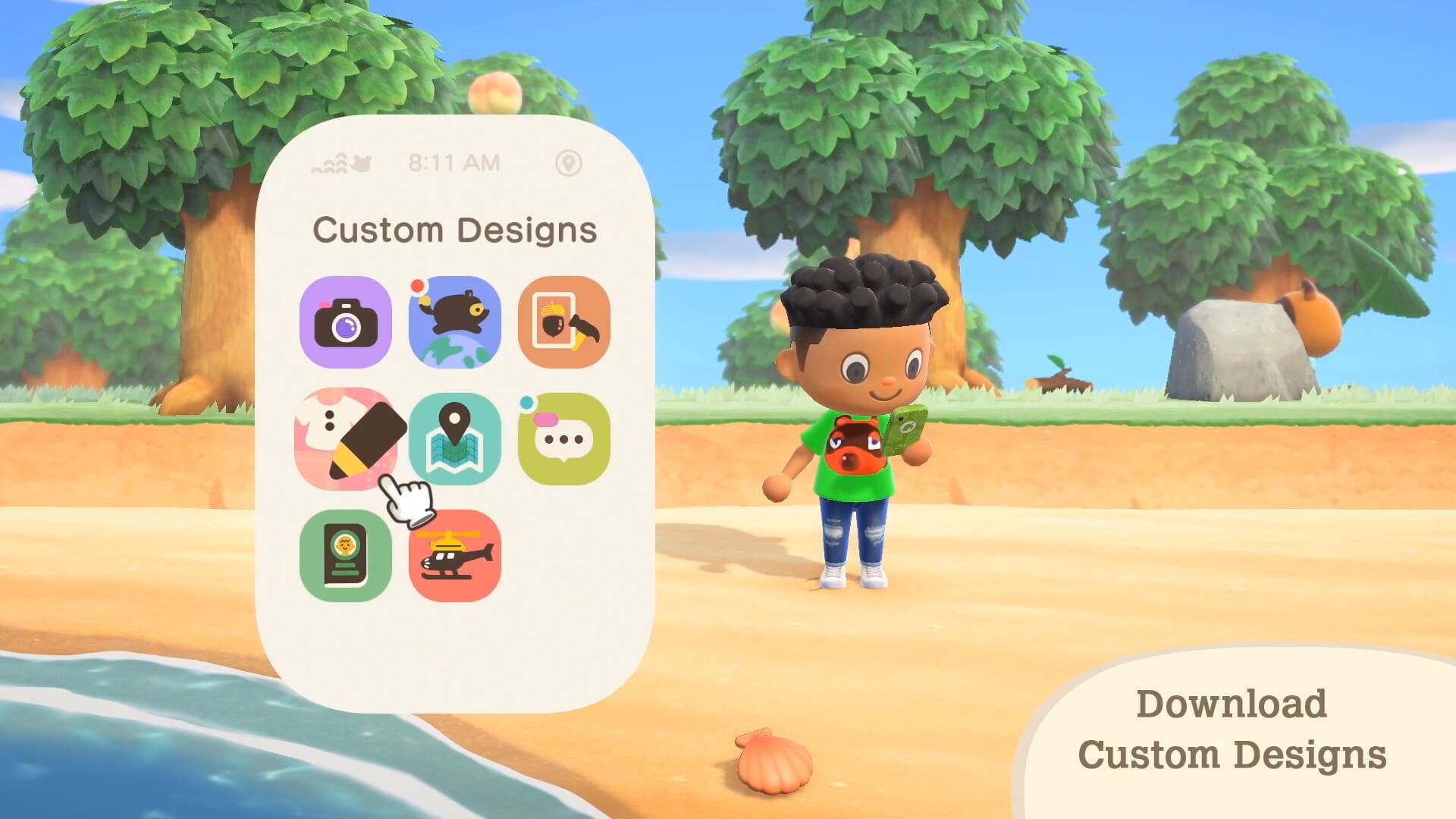 It’s real, and it’s happening. Come 20th March 2020, we’ll be setting sail to a brand new life on a deserted island, soon to be filled with flora, Fauna (my favourite villager… or is it islander now?) and the rest of our diverse animal friends in Animal Crossing: New Horizons.

Here’s everything you need to know about the game before it releases.

Not anymore! At the launch of New Horizons, players will be asked where their island is based, meaning that each region will be in the middle of either the Spring or Autumn seasons respectively. This ALSO means that everyone’s islands will be completely different, experiencing weather and seasonal event changes depending on the player’s choice.

Animal Crossing: New Horizons will have up to four-player local play and eight-player online play. That means up to eight friends from around the world can come and hang out on your island, catching fish, bugs and just having a grand old time. You can even call residents who are users on the same Nintendo Switch to play co-op multiplayer on your couch, which is great for family and friends, even though there’s no split-screen.

Animal Crossing: New Leaf experimented with expanding the player’s customisable options, by introducing QR code fabric designs (which are back!) and Community Projects, which allowed you to make your town truly YOURS. This was a huge part of the game’s appeal and fans were largely happy with the development (until your villager friends don’t donate to the building of your new bench and you’re left to do it ALL YOURSELF).

Animal Crossing: New Horizons has taken this idea and run with it, allowing you to construct pathways, ramps and stairs, scape your own rivers and waterfalls and tear down cliffs, which means that your island is EXACTLY the way you want it. You can also choose where you want your new neighbours to live, which saves you the irritation when your beachside mansion is suddenly surrounded by animals wanting to move in next door. And yes, you don’t have to live out of a tent forever.

Perhaps the most controversial confirmation is the lack of cloud saves. This means you won’t be able to back up your perfect island so it’s safe. Instead, Nintendo is offering a service that will allow you to restore your save from the server if your console is lost or damaged.

A new web service in the Nintendo Switch Online app for real-world smart devices called NookLink has been announced. This app will let you scan QR code patterns of custom designs made in New Leaf or Happy Home Designer using your smartphone camera. You can also talk with owners of the game using your smartphone as a keyboard or for voice chat.

There was no hint in the Direct as to why New Horizons is listed as having in-game purchases but it does promise a constant series of updates.