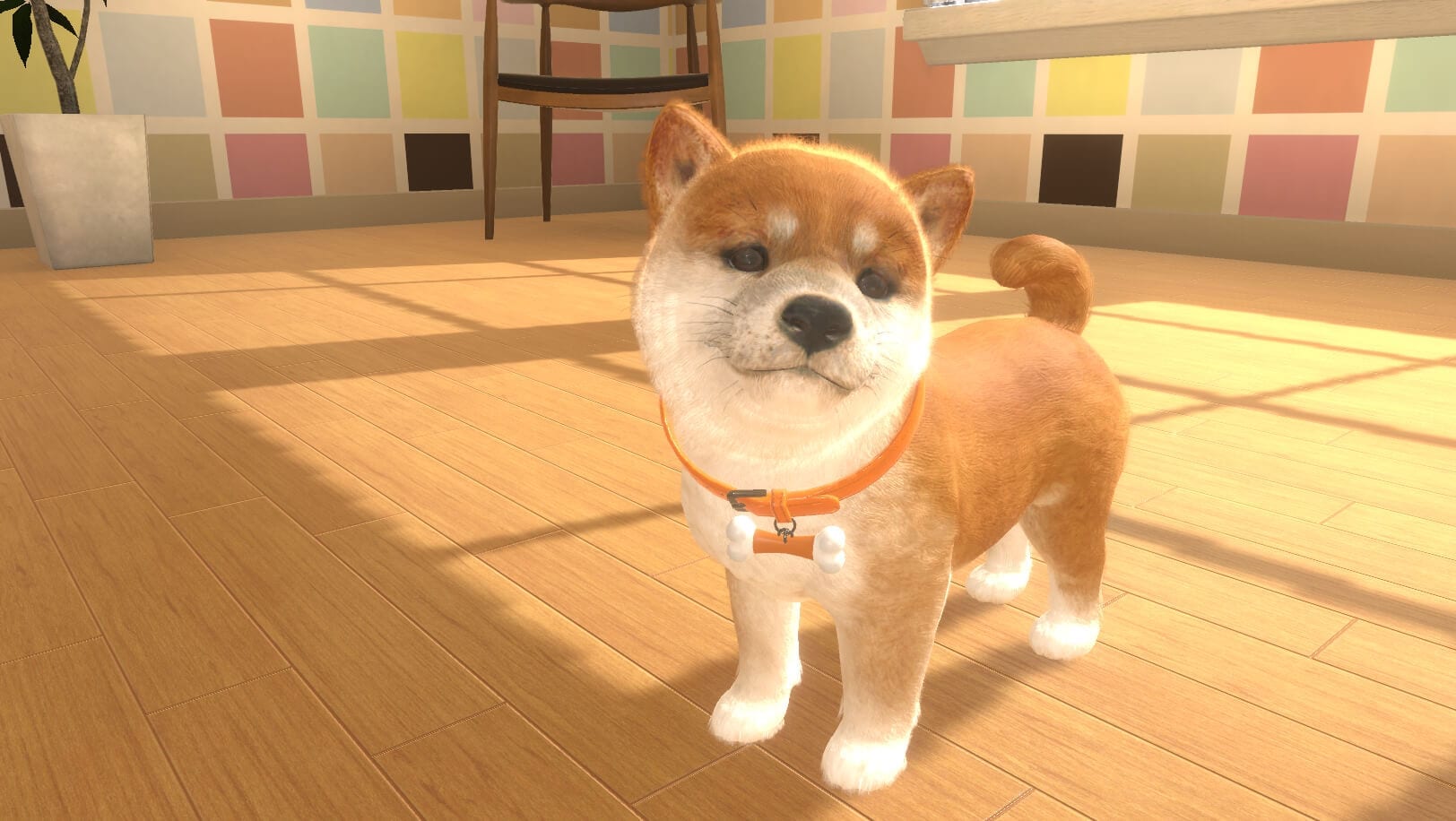 We’re so excited to announce that Little Friends: Dogs & Cats will release in North America, Europe & Australia on May 28, exclusively on Nintendo Switch! ?? pic.twitter.com/9pA8Ofp4KP

“Take your Little Friends for walks, compete in the flying disc tournament and play with their favourite toys to develop a long-lasting friendship. Or dress them up in over 600 stylish accessories to make them look their best!”
Of course you can’t make a pet care sim without being compared to the absolutely iconic Nintendogs (and cats!) franchise that made the original Nintendo DS a must-have console.
Although those puppies and kittens are probably long gone (RIP), Little Friends: Dogs & Cats might be the next best thing. And I’m really curious to find out what’s going on with this dog/toddle hybrid pictured above. Is that a costume?!
If you haven’t yet seen it, check out the trailer below! 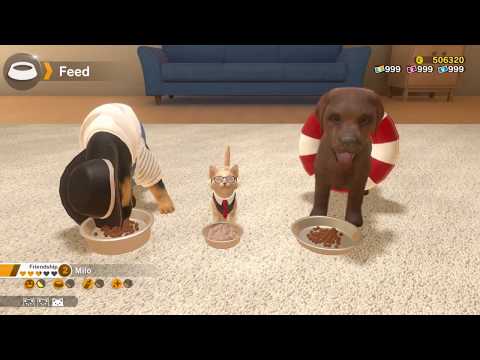 Will you be picking up Little Friends: Dogs & Cats on the Nintendo Switch this spring?