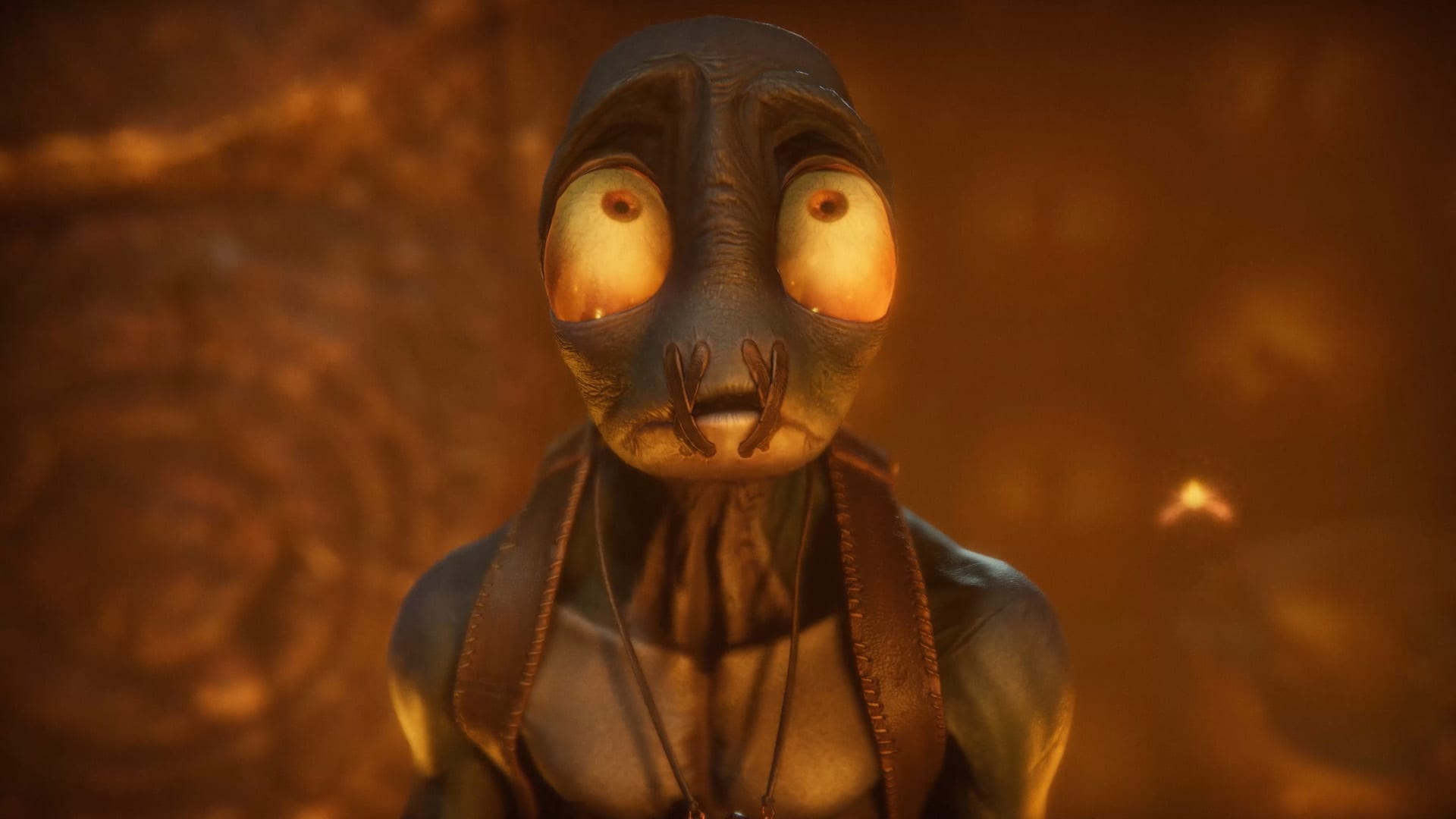 The lead developer on Oddworld: Soulstorm has called the launch deal on PlayStation Plus “devastating” [via VGC].

Lorne Lanning from Oddworld Inhabitants, known for creating the Oddworld series, expressed his frustration with the deal on a recent episode of the Xbox Expansion Pass podcast.

In it, he explained that he felt making a deal to launch on PS Plus was a necessity to get the game finished. However, that deal ended up being a poor decision, as he went on to explain: “Because it slipped to April, we had the highest downloaded game on PS5 and it was approaching close to four million units or something like that for free because they were all subscriptions. So for us, it was devastating”.

It’s a fair comment to make. Deals such as this usually pay a flat fee to assist with development, and if the game exceeds expectations on these services then the developers don’t see that extra cash. However, industry analyst Piers Harding-Rolls suggests the game might not have even made it to launch without the deal.

It’s worth noting that the COVID-19 pandemic had also exacerbated these problems. Oddworld: Soulstorm was delayed to April 2021 as developers shifted to work from home. This meant releasing the game several months after the launch of PS5, where significantly more players would have been able to redeem the PS5 copy included in PlayStation Plus.

Did you enjoy Oddworld: Soulstorm? Let us know on Twitter!