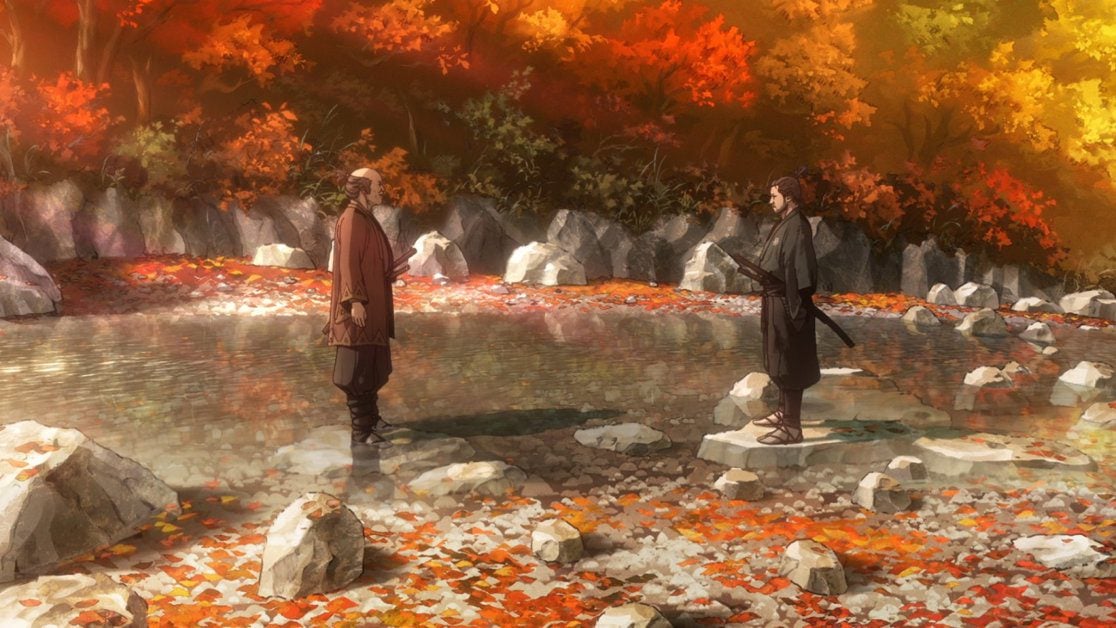 Legendary Capcom action series, Onimusha is coming back as a Netflix anime. However, we haven’t got a trailer just yet.

The Onimusha series first launched in 2001 for the PS2, before being ported to other platforms later down the line.

Furthermore, set in Sengoku Japan, Onimusha Warlords was considered to be Capcom’s alternative to its Resident Evil series.

Onimusha is a Capcom great!

While not considered to be a survival horror game, Onimusha Warlords offered a steep challenge as well as limited resources.

It was these elements, mixed in with its action samurai gameplay that won the hearts of Capcom and RE fans alike.

Sadly, it’s been many years since we’ve been treated to a new Onimusha game, the last being in 2006 with Onimusha: Dawn of Dreams. Granted, we did get a port of the original game in 2019, however, fans of the series have been eager for more.

Hopefully, the anime will fill the void

Unfortunately, while there seem to be no updates on a new game arriving anytime soon, at least we have an anime adaptation to fill that void. The series is reportedly in production at Sublimation.

“It’s your first look at Onimusha, an anime based on Capcom’s legendary game,” tweeted Netflix Anime. “Created by Takashi Miike and Shinya Sugai from Sublimation, with Musashi Miyamoto modelled after Toshiro Mifune,”.

The Onimusha series will be directed by Takashi Miike (13 Assassins) as well as Shinya Sugai (Dragon’s Dogma anime). The tweet also mentions the lead character is inspired by Musashi Miyamoto, a historic Japanese warrior, who is modelled after the legendary actor, Toshiro Mifune.

“The beginning of the Edo period, Musashi is no longer a young man,” reads a Netflix show description. “He departs with the legendary Oni Gauntlet to defeat the Genma. 3D CGI characters and hand-drawn backgrounds create phenomenal visuals. Onimusha is given a new life using modern-day animation technology.”

When is Onimusha released on Netflix?

At this time, the Onimusha Netflix adaptation doesn’t have a release date. However, it might be safe to assume that it will arrive in 2023, at the earliest.

Are you excited about the Onimusha anime? Or, do you wish that Capcom would announce a new game instead? Let us know across our social media channels.