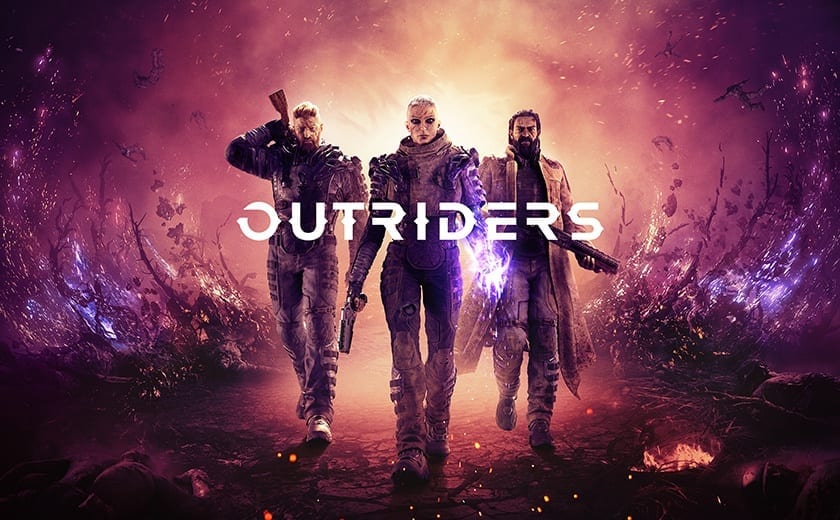 Outriders has been out for less than a month, but it’s already one of 2021’s most divisive games so far, with gamers unable to make up their minds on whether the game is fantastic or another broken promise.

Depending on who you ask, you might get someone that has been having an absolute blast with Outriders, or you might hear it’s one of the worst games they’ve played this year.

Just having a glimpse on social media over the week, it’s full of both praise and criticism. Praise for the fun and high-octane gameplay, and criticism for poor servers and constant game crashes.

Outriders is developed by People Can Fly, the studio responsible for Gears of War: Judgement and Bulletstorm. After playing the recent beta, the Gears of War DNA is very apparent to see.

However, while I enjoyed some parts of the Outriders beta (which was more like a demo if anything), I wasn’t feeling all that impressed with what I had played.

I might one day play the full game on Xbox Game Pass, but judging from the reported server issues, like most looter shooters with an online connection, they often come with launch issues.

In an Angry Rant from YouTuber Angry Joe, the user published a video highlighting the issues that he and his team have had with Outriders. Though to be fair, he also offered some praise for the game too.

However, one constant issue that I’ve seen to be quite widespread across social media and highlighted in the video from Angry Joe is the number of crashes that Outriders players are experiencing on PC.

Unfortunately, it seems that PC is not the only platform that Outriders is having problems with, because in an Xbox Facebook group that I am in, I’ve seen a fair few members reporting similar issues for the console

According to user reviews on Steam, Outriders has certainly received a mixed reaction on the platform with around 61% of players recommending the game, which is at least better than average I suppose.

Though it has to be said, even though PC and console players seem to be reporting the same issues, at its core, Outriders does seem to be a fun game. It’s just a shame that so many players are not having the best experience at launch.

I know that these looter shooters/live service games all tend to have issues at launch, but we’ve been here so often. So why aren’t lessons being learned?

I know these kinda games often get fixed at a later date but isn’t it about time that they launch in an acceptable state across the board?

Some issues in game development cannot be foreseen, but for an online game, server issues should be predicted. After all, many gamers have paid full price for the privilege of playing at launch and they’re left feeling like beta testers.

That being said, the developers absolutely don’t deserve the barrage of hate they’ve been receiving from players due to the server issues. Being rude or hateful online doesn’t get you anywhere, and it definitely won’t get the game fixed any faster. Reminder that no developer wants to launch a game in a broken state, so be kind.

The developers at People Can Fly are aware of the current issues of Outriders, as highlighted in a tweet that reveals that patches to fix the game are on the way.

I just hope that when the teething issues of Outriders are fixed, in a few months from now, the concurrent player numbers are still thriving across the board.

What has your experience been like with Outriders so far? Let us know across our social media channels.

If you don’t have Outriders, pick up a copy at the GameByte Shop!