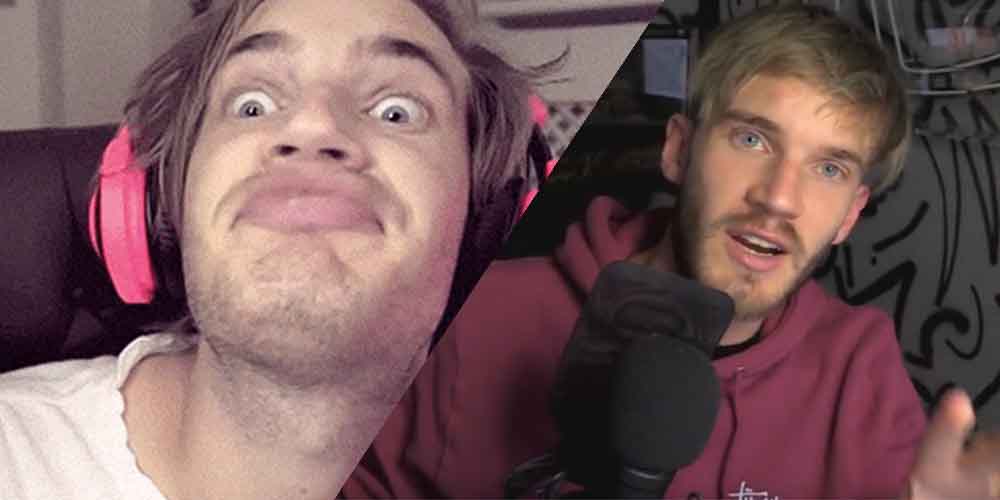 PewDiePie officially has more YouTube subscribers than the entire population of Germany.

This is an incredible feat, and just goes to show how popular the YouTuber really is.

It’s also a testament to Pewd’s incredibly loyal fanbase, who have gone above and beyond to ensure that the Swedish native continues to be the biggest YouTube in the world.

However, if you thought the subscriber war between PewDiePie and T-Series was over then sorry, you’re wrong.

The gap between the sub numbers is shrinking, and despite some really impressive fan stunts to boost the numbers, it looks like it’s skewing back in T-Series’ favour.

The latest stunt in the subs war comes courtesy of YouTuber Davide Biale, better known as Davie504, who undertook a five hour plane journey from Hong Kong to India. Why? To play PDP’s diss track, B*tch Lasagna, outside the headquarters of T-Series. What. A. Mad. Lad.

Luckily, being a YouTuber and all, he captured the whole thing on camera. Check it out below. 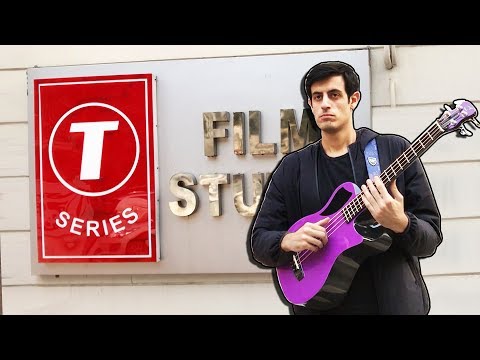 In the video’s caption, Biale encourages all the bros to take action, saying: “I played ‘*itch Lasagna’ in front of T-Series main office in India. I am doing my best to try to saving PewDiePie. Do your part! SUBSCRIBE TO PEWDIEPIE and Support him by streaming the original song”

I went to INDIA at T-Series office just to play Bitch Lasagna.

For his efforts, he got himself a retweet from Pewds himself.

If Davie504 looks familiar to you, you probably recognise him as the guy who played a cover of the song on his guitar for 10 hours straight. The feat was captured on a YouTube live stream.

He’s not the only one to go all-out in the PewDiePie vs. T-Series war.

We’ve now seen everything from a billboard going up in Time Square, to hacked printers printing out “sub to PDP” posters.

Pewds himself has turned the phenomenon into a good cause though, using the opportunity to raise over £173,000 ($223k USD) for the Indian charity, CRY.

Thank you are a god damn saint! Now other channels have to do something like this as well and tell people to subscribe to PewDiePie. The war is not over everyone! Keep fighting til the end!