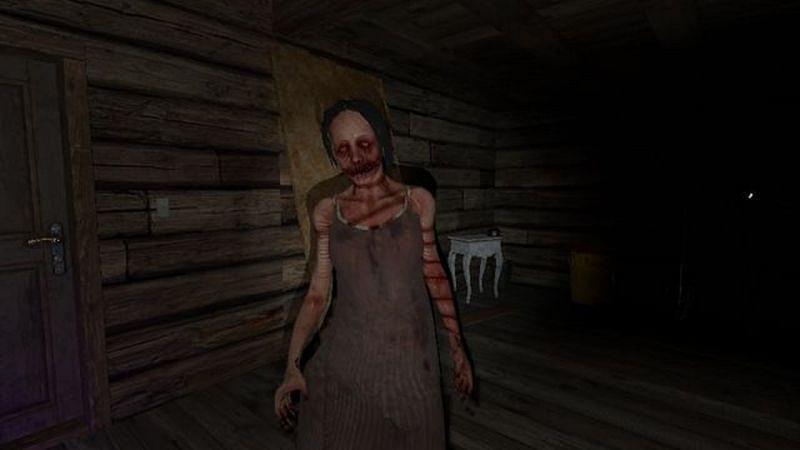 Phasmophobia is going to be getting an update currently called the Christmas [REDACTED] Update (thanks, PCGamesN).

PCGamesN spotted the Phasmophobia Christmas update on Kinetic Games’ public Trello board. The description of the Christmas [REDACTED] Update card says that several new cursed possessions will be added to the game. These included a Tortured Voodoo doll, and a summoning circle. Two other cursed possessions are currently redacted, so Kinetic Games likely want to keep them a surprise.

The card also states there will be more Ouija board questions, “and more,” so the update sounds like it will be a full one. The card was originally spotted by fans at the beginning of November, with specific details only being added more recently.

It’s unlikely that Phasmophobia’s Christmas update will be too big. The Halloween Update added a new map to the game, as well as new ghosts. There’s always the chance they could add another map or some more ghosts, but it’s probably better to not get your hopes up. It’s also not clear whether there’s going to be anything explicitly Christmas themed added to the game, but that would add a fun, offbeat tone to the game.

Will you be playing the Christmas update for Phasmophobia? Let us know on our social channels!