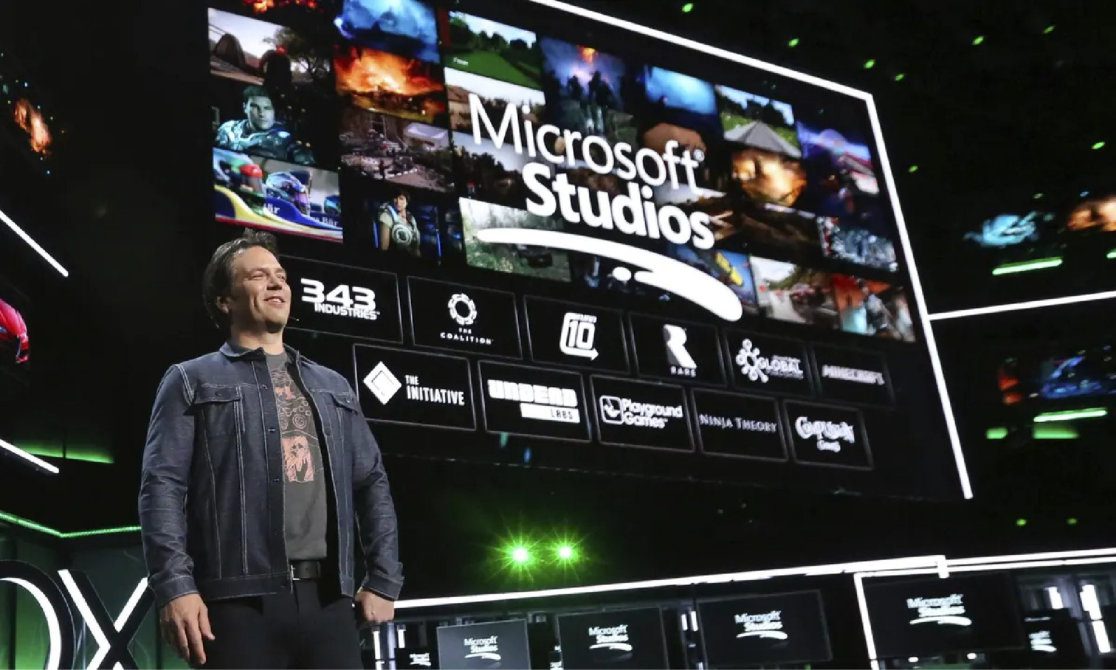 Phil Spencer admits that it’s been too long since Xbox had a big first-party title on its latest gaming console. He ain’t wrong!

I think it’s fair to say that it’s been a while since Xbox had a major first-party title.

Don’t get me wrong, there are plenty of fantastic games available on Xbox Series X|S. However, compared to the first-party titles on PlayStation 5, Microsoft’s new-gen console is certainly lacking.

Taking away indies and first-party games initially released for Xbox One, there’s not a great deal to choose from.

Halo Infinite hasn’t hit the heights it had hoped for several reasons. Thankfully, however, Forza Horizon 5 has been a commercial and critical success.

In Microsoft’s defence, it has been acquiring some fantastic studios as of late. Studios include Bethesda, Ninja Theory, Double Fine Productions, and Obsidian Entertainment, to name but a few.

Furthermore, let’s not forget that the Activision Blizzard acquisition is still looming.

So, Microsoft will no doubt release some absolute bangers in the near future, we’re just going to have to be patient until then.

However, Sony’s PlayStation 5 has had a generous helping of exclusives since the new-gen console launched, including the Demon’s Souls remake, Horizon Forbidden West, Returnal, Ratchet & Clank: Rift Apart, and God of War Ragnarok.

It’s also worth keeping in mind that recent exclusives from both Microsoft and Sony have been available on Xbox One/Xbox Series X|S as well as PS4/PS5 respectively.

Thankfully, it seems that it will be a busier year for Xbox Series X|S in 2023.

“One thing we’ve definitely heard loud and clear is it’s been too long since we’ve shipped what people would say is a big first-party game,” Phil Spencer said on the Same Brain videocast.

He continued: “We can have our excuses with Covid and other things, but in the end I know people invest in our platform and they want to have great games.”

Phil Spencer looks to a prosperous 2023 for Xbox

Looking ahead into 2023, Phil Spencer shared a lot of optimism with the likes of Starfield and Redfall on the way to Xbox Series X|S.

“We’re excited about 2023 and we’ve talked about games that are coming,” he said. “Those games are tracking well [and] we’re out of what Covid did to the production schedule.

“And as an industry, we have fewer games this holiday than we’ve had in a while when you just think about the launches. Call of Duty is coming, and God of War is coming – which is great – Nintendo’s had a good year. But in general, I would say we’ve been a little light.

Spencer concluded: “But I look at 2023 and there’s a great line-up of games coming that I’m excited about.

“Getting our first real Xbox first-party games out of Bethesda, having them ship with Redfall and Starfield, will be a lot of fun.”

Are you concerned by the lack of major exclusives for Xbox Series X|S? Let us know across our social media channels.