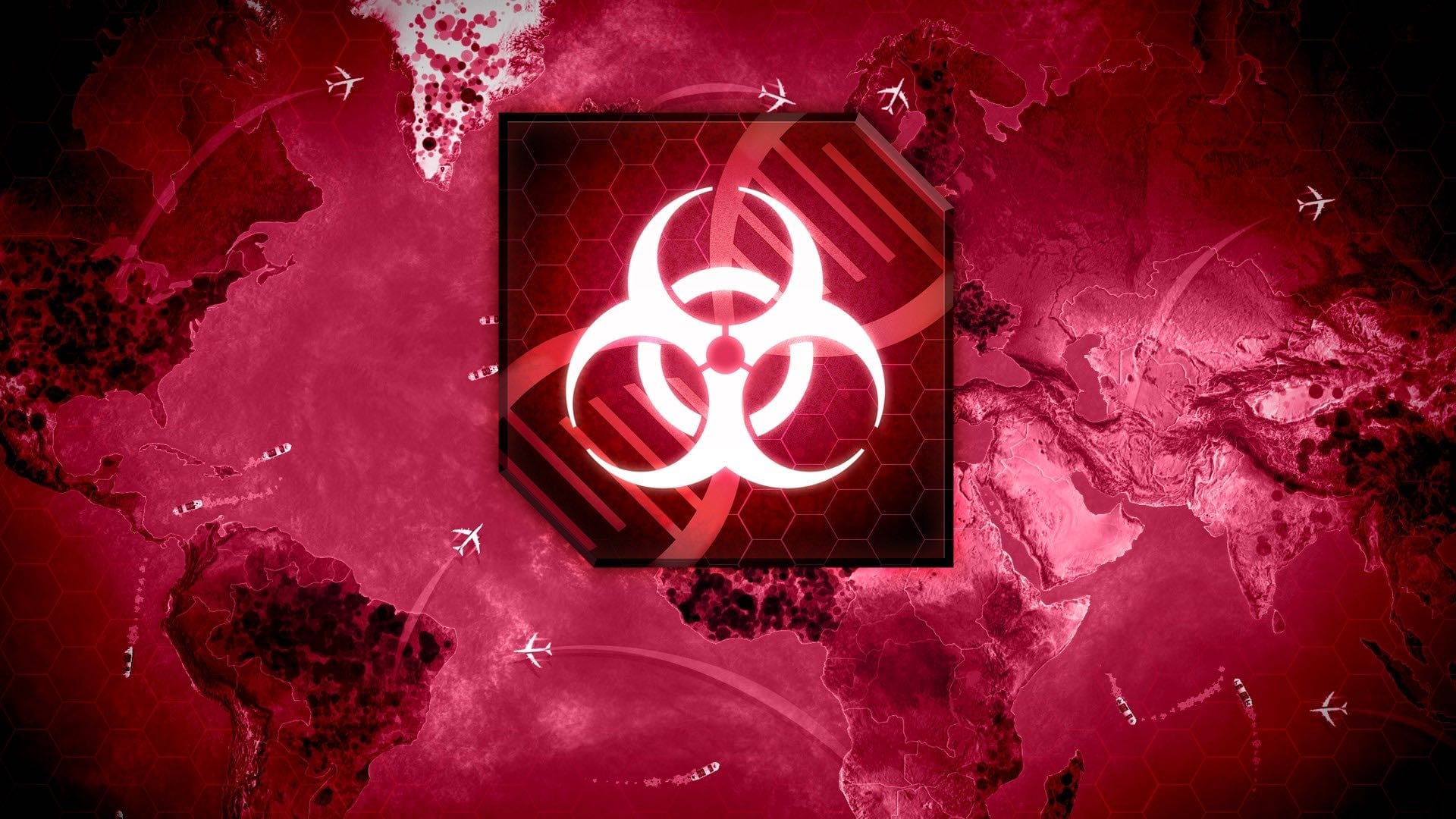 Last month it was revealed that China had pulled popular mobile simulation game, Plague Inc., from its app store. At the time, it was speculated that the decision had been made due to the COVID-19 virus, which has since been declared a worldwide pandemic.

In a statement at the time, Plague Inc. developers Ndemic Creations had the following to say: “We’ve just been informed that Plague Inc. ‘includes content that is illegal in China as determined by the Cyberspace Administration of China’ and has been removed from the China App Store. This situation is completely out of our control.”

Now it seems that more news has come to light, potentially (though as of yet unconfirmed) explaining why the game was pulled in the first place.

According to video games analyst, Daniel Ahmad, there are three reasons behind China’s decision: “1. The game was unlicensed to operate in China and caught the eye of regulators.
2. The gameplay was considered to insensitive (Infecting other humans).
3. There were issues with in game content such as maps. “

China has not yet responded to these new claims, so take them with a pinch of salt.

Speaking of the game and its removal in China, Ndemic had the following to say: “Plague Inc. stands out as an intelligent and sophisticated simulation that encourages players to think and learn more about serious public health issues. We have a huge amount of respect for our Chinese players and are devastated that they are no longer able to access and play Plague Inc.

“It’s not clear to us if this removal is linked to the ongoing coronavirus outbreak that China is facing. However, Plague Inc.’s educational importance has been repeatedly recognised by organisations like the CDC and we are currently working with major global health organisations to determine how we can best support their efforts to contain and control COVID-19.”