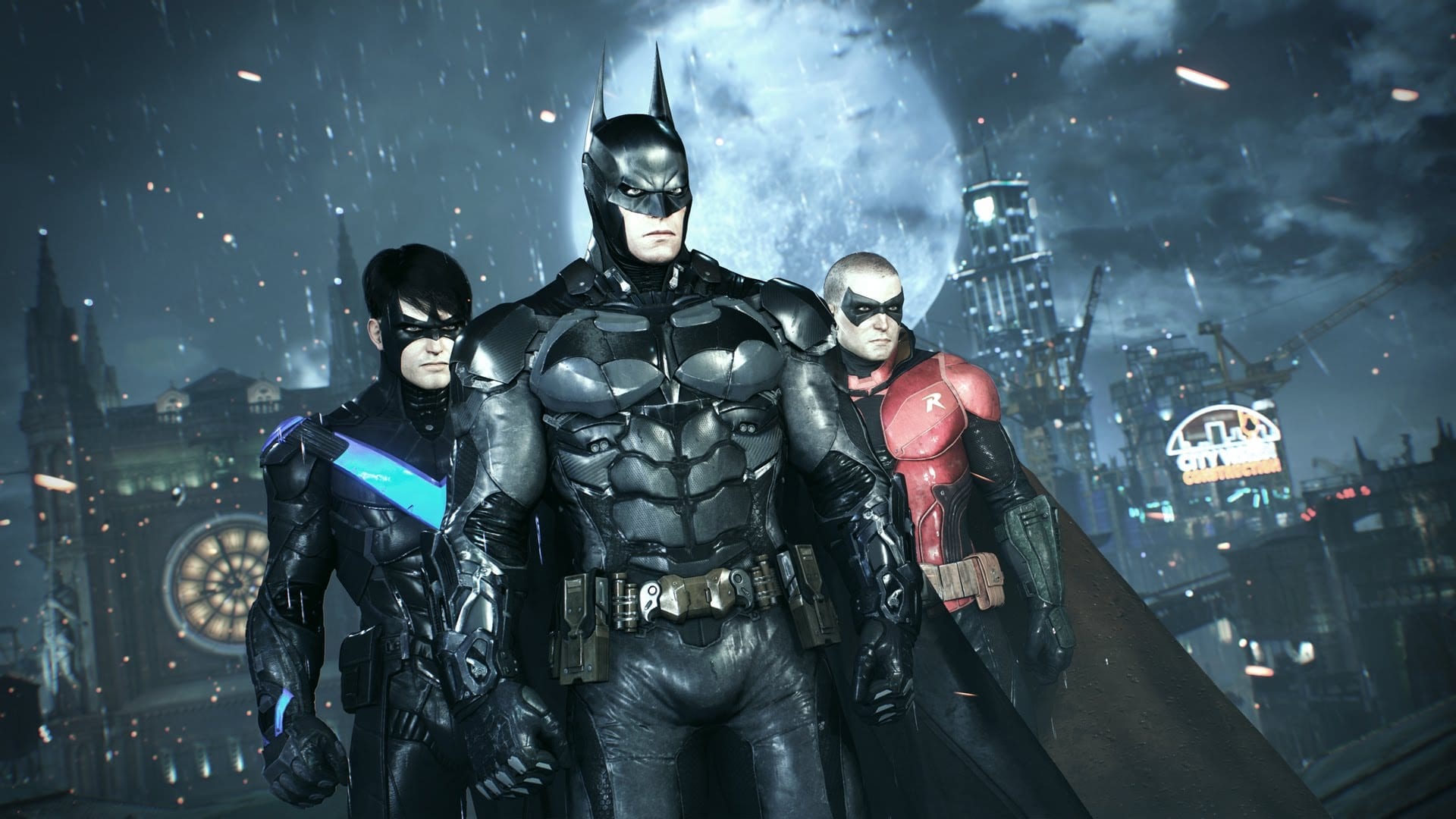 Rocksteady Studios has been hard at work on a mystery project for a long time now. Although we’ve heard a fair few rumours about what it could be, it seems a Justice League game is a likely bet.

It looks like we’ve got more ‘evidence’ fuel to add to the rumour fire, this time directly from a Rocksteady employee.

Gamerant reports that a soon-to-be Rocksteady team member in the Quality Assurance department broke the news of his new role in a very intriguing way.

Eddie Stubbington tweeted the celebration of his new job with the addition of a DC Comics hero-and-villain gif.

The gif was then changed to that good one of Jonah Hill screaming in glee.

Despite the change, the original tweet was there long enough to get the attention of a lot of Rocksteady fans.

So, what’s so special about a gif?

Well, last year a post that made its way to Reddit suggested that Rocksteady could be working on a Justice League game, and the internet had a lot of thoughts about the idea.

The post read: “Recently, job hirings have shed some light on when Rocksteady plan to announce their next big AAA title, alongside an industry insider letting it slip that contingent upon some milestones, Rocksteady could announce their game in early 2019.”

The Reddit user also went on to add: “[Rocksteady] says the main villain in the game is Starro. Sounds kind of lame, until you look back at the clues Rocksteady has hidden in previous games.

“In all of their past games, Rocksteady has laid an easter egg that points to their next game. In Arkham Asylum we had the secret room. In Arkham City we had the scarecrow barge, and I believe the last one is in Arkham Knight.

“In Arkham Knight’s DLC, Batgirl: A Matter of Family, there’s a hidden Starro Easter Egg where you can actually see the villain hidden within a gigantic test tube!…”

What do you think? Can we expect a Justice League announcement from the makers of the Batman Arkham games…?