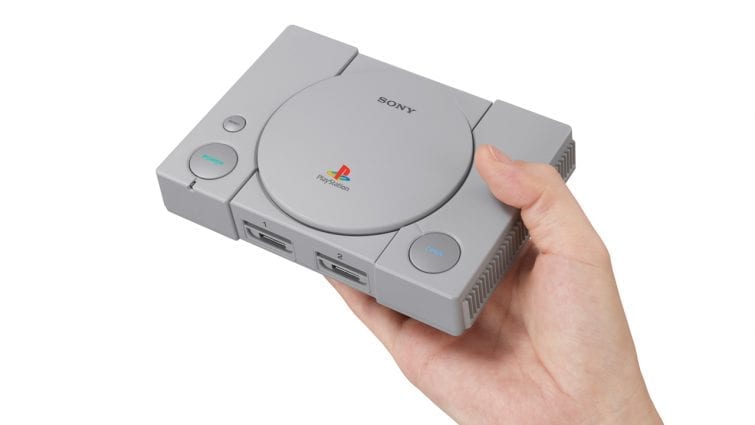 Sony has finally revealed all 20 of the games that will be coming to the PlayStation Classic when it is released.

If you aren’t aware Sony announced the release of the ‘PlayStation Classic’ a couple of months ago and with it will come 20 games for you to enjoy. Five of the games for the console were announced with the reveal of the console but the other 15 have remained a mystery until now. 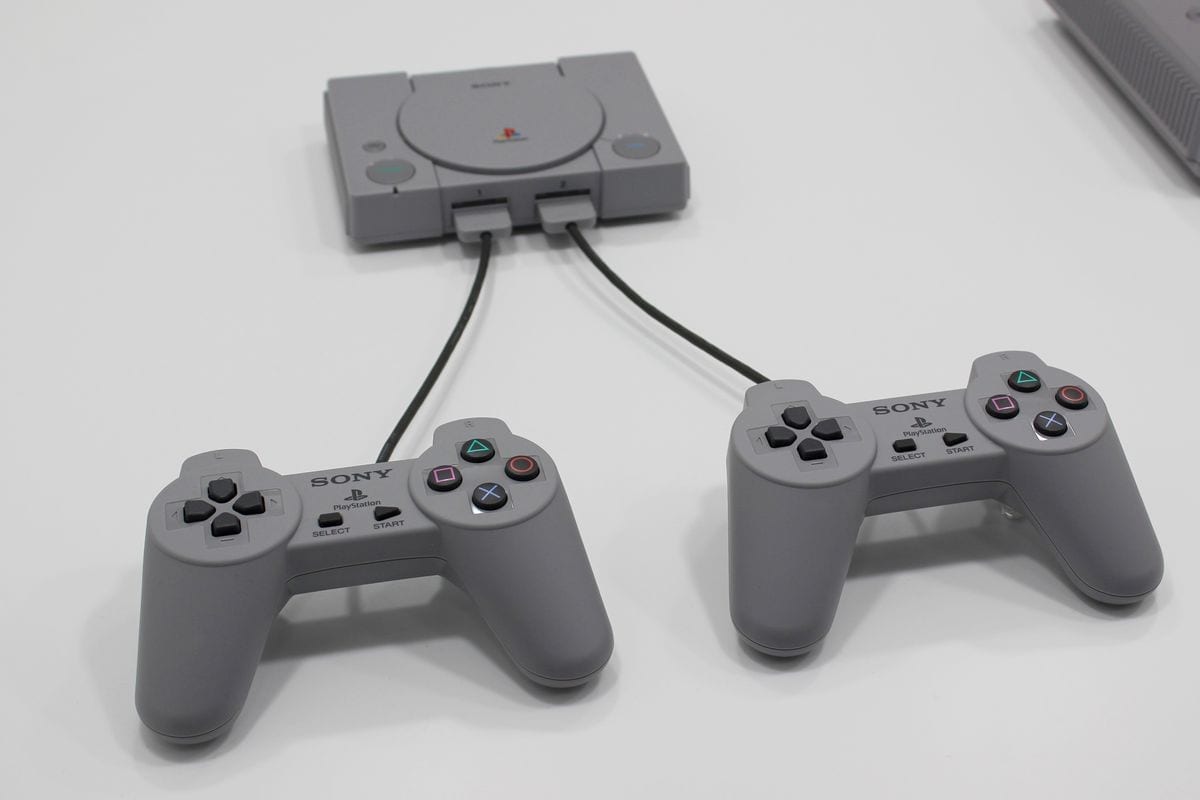 The first few games that were announced were Final Fantasy 7, Ridge Racer Type 4, Wild Arms, Jumping Flash and Tekken 3. With Many people who had the PS1 console now grown up and enjoying remasters and remakes like Crash Bandicoot and Spyro (soon) it makes sense that Sony would bring back the console along with everyones favourites.

Here is the list of all of the games:

Along with these games the console also comes with HDMI support so you can plug it into any modern TV and also 2 controllers so you are not stuck on your own playing through them all. 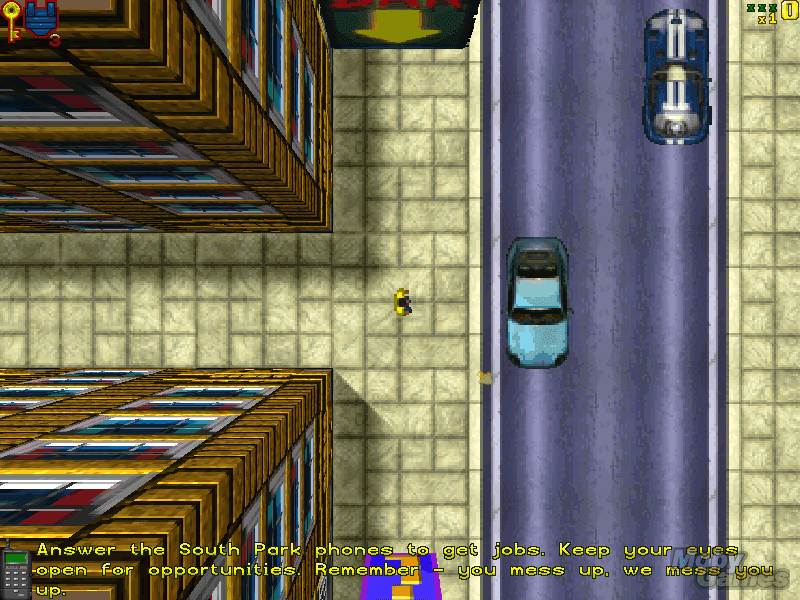 Players are also wondering whether there will be any other games added to the 20 that are on the list already. IGN spoke to Sony about the potential for updates to the console after release and Sony confirmed that there won’t be any updates after release. This means that it is incredibly unlikely to see any other games added to the 20 that will be released with the console.

“There are no plans to bring new content to PlayStation Classic post-launch.”

This makes me sad.