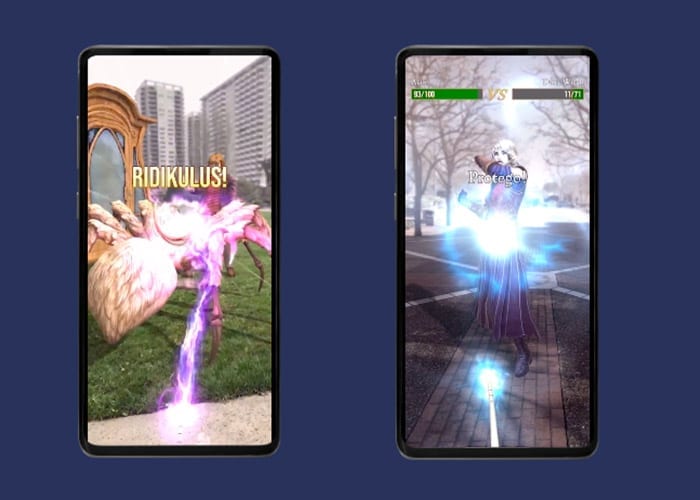 Launched exclusively (for the time being) in New Zealand and Australia, Harry Potter: Wizards Unite comes from a collaboration between Niantic and Portkey Games.

In a statement, the company announced: “Witches and wizards in Australia and New Zealand are now invited to participate in the Harry Potter: Wizards Unite beta co-developed and co-published by WB Games San Francisco and Niantic, Inc., under the Portkey Games label.

“Download today on the App Store or Google Play to start testing the game and help provide feedback that will improve the game experience.

“Please note this is a beta version of Harry Potter: Wizards Unite. Features, available languages, design, and overall appearance are not final. The product might be buggy and unstable at times. We’re looking forward to your feedback so that we can improve the game experience.”

Players will apparently whip out their wands as members of the Statute of Secrecy Task Force. Their mission is to keep the wizarding world safe from non-magic Muggles.

Niantic goes on to explain how things will work in Wizards Unite and what the whole point of the game is.

Instead of throwing Pokeballs, you’ll be casting spells, but there’s going to be more to it than Pokemon GO! had at its launch.

A bit like how Pokemon GO! players can team up for raids to catch normal and Legendary Pokemon, Wizards Unite will also have elements of teamwork as you tackle the mystical monsters and dark forces hiding just down the road. With a grown-up version of Harry continuing his role as an Auror, Wizards Unite is also a faithful continuation of J.K. Rowling’s world.

Hopefully it’ll be coming to the rest of the world sooner rather than later!