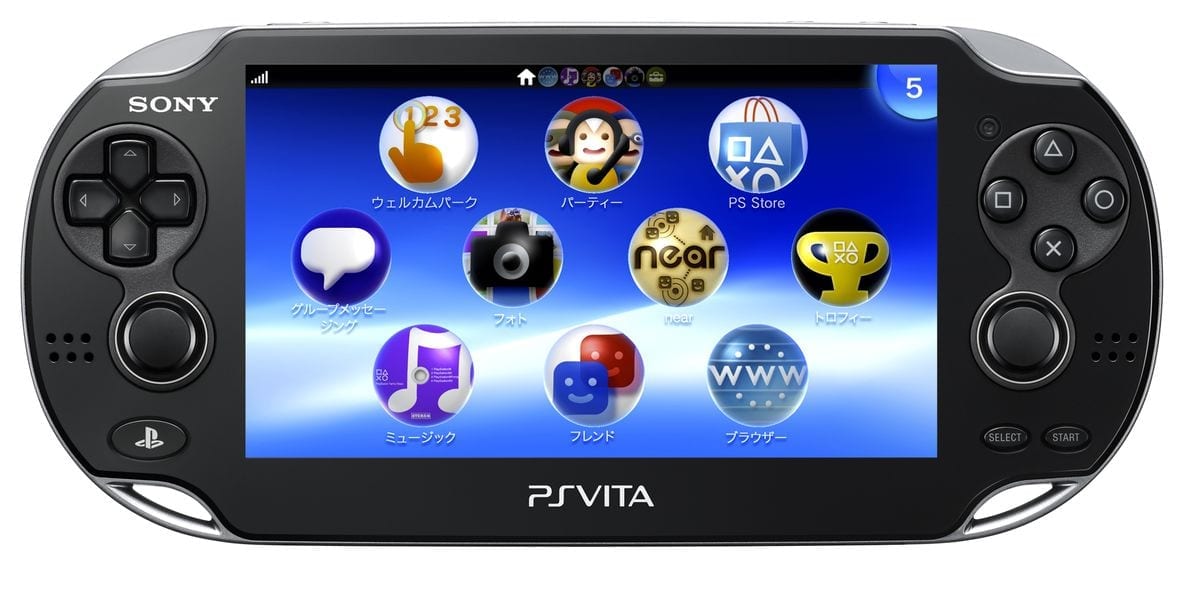 The PS Vita is getting a new game next month, and yes you’ve read that correctly, the PS Vita isn’t quite dead yet!

The new Vita video game in question is Habroxia 2, an old-school scrolling shooter that reminds me of arcade games of yesteryear such as 1942, Radiant Silvergun, Batsugun, and R-Type.

Habroxia 2, which is developed by indie studio Lillymo Games, is just one of several indie developers that still supports the PS Vita to this day.

In 2020 loads of indie games were released for the PS Vita and it’s great to see that Habroxia 2 is going to continue that trend into 2021.

Habroxia 2 is a relentless, twin-stick old-school shooter with wonderful pixel art, retro soundtrack and sound effects, upgrades, boss fights and even a New Game Plus.

Habroxia 2 will even feature a non-linear progression system giving the players added choice on how they approach each mission.

Habroxia 2 will release on February 3rd for PC, PS4, PS Vita, Xbox One and Nintendo Switch.

We at GameByte are still in love with our PS Vitas and feel it’s a shame that support from AAA studios ended relatively quickly.

However as you can tell, the indie scene still thrives with the PS Vita and there’s still plenty of life in this handheld dog yet!

Recently we expressed our top ten of PS Vita games that you “Must Absolutely Play” and we explained why the PS Vita is still worth buying today.

Are you still playing with your PS Vita and are you excited for a new game? If so, let us know which games have kept you hooked!