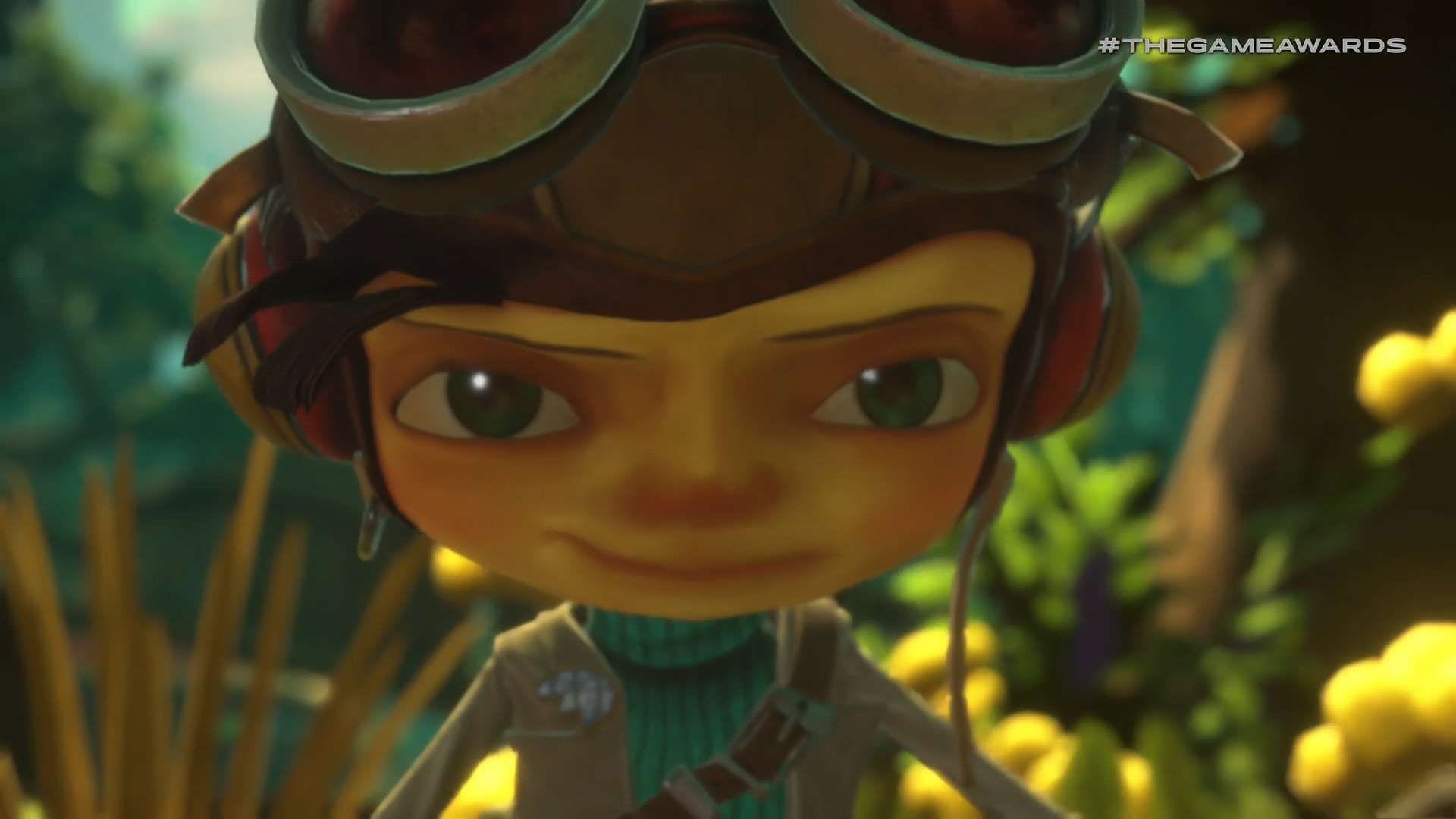 It’s been confirmed that the highly-anticipated sequel to Psychonauts, Psychonauts 2, has been delayed.

Coming from Double Fine Productions, the game was initially expected in 2018. When that didn’t happen, it was believed that 2019 would be the year, but it’s now been confirmed for a 2020 release.

The news has been confirmed by both Microsoft and Double Fine, though no reason was specified.

Speculation suggests the delay might be down to the acquisition of Double Fine by Microsoft.

Thankfully, Microsoft is honouring the game’s PlayStation 4 release, which is good news for those PS4 owners who’ve already pre-ordered (or backed the game on KickStarter).

The news of the delay has caused upset for players, though it does mean we’re going to get the best possible release for the title we’re waiting for.

One user tweeted: “Just found out Psychonauts 2 got delayed again kinda sad but also excited since this means @DoubleFine has longer to make it perfect.”

Another expressed their sadness at the news, tweeting: “Sorry waiting 14 years for this game and it continues to get delayed. I understand games take time. It’s just hard for me.”

Double Fine showed off the long-awaited Psychonauts 2 during E3 2019. The official description for the game reads as follows:

“But these psychic super spies are in trouble. Their leader hasn’t been the same since he was kidnapped, and what’s worse, there’s a mole hiding in their headquarters. Raz must use his powers to stop the mole before they execute their secret plan—to bring the murderous psychic villain, Maligula, back from the dead!”

Psychonauts 2 launches worldwide in 2020, on Xbox One, PlayStation 4 and PC.