Recent news reveals that it will be coming to the PS4 and potentially other consoles in the future.

Below, we talk about the plans PUBG Corp. has for PUBG in the future and when they plan to bring the game to the PS4 and other consoles.

PUBG Will Come to PS4 and Other Consoles 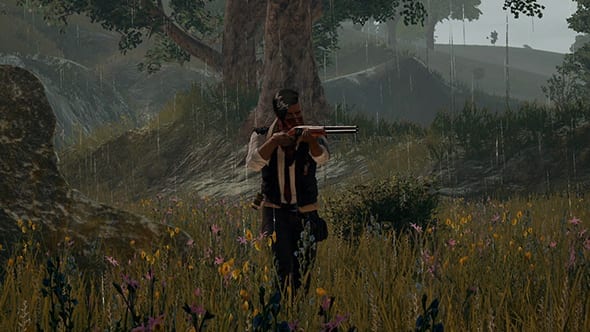 According to a recent Bloomberg report, PUBG Corp. has already been in talks with other console manufacturers to bring Playerunknown’s Battlegrounds to more platforms.

The report also suggests that the PUBG Xbox One exclusivity deal has a certain time period on it, which means that once that time period has run down, PUBG Corp. is free to release their game to other platforms.

The talks happened before Bluehole created a separate division for the PUBG team now known as PUBG Corp.

“Microsoft Corp. will launch the title exclusively on Xbox later this year. Bluehole is in talks with Sony about introducing a version for the PlayStation after that.”

The Playerunknown’s Battlegrounds Xbox One release date is now set for December 12, which means the exclusivity deal will start then. 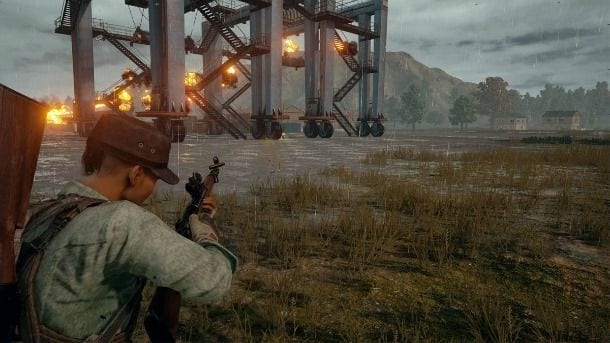 During the PUBG Xbox One exclusivity deal, PUBG Corp. will not be able to release their games to any other platforms. It’s likely that this deal was struck by Microsoft in an attempt to encourage new console owners to pick up an Xbox One instead of any competing consoles.

There are no details about how long the exclusivity deal will last for, but considering that nobody from PUBG Corp. has said anything about the exclusivity deal or when it will come to an end, it’s likely that their contract means that they can’t announce release dates for other consoles for a certain period of time.

We think that it’s fair to say that the exclusivity deal between PUBG Corp. and Xbox has to be at least 1 year long and is most likely going to fall in between 2-3 years in length.

This means that PUBG may stay exclusively on Xbox One and PC until 2019 or 2020.

If you’re worried that PUBG will die out before it moves to the PS4, it should be noted that PUBG creator Brendan Greene believes PUBG will live on for many years to come. “This is a game that could last for five or ten years. You’re buying into something bigger than just a year-long game.”

So whilst the exclusivity deal may last multiple years, it’s likely that the lifespan of PUBG will be far greater than your typical triple-A game, which usually has a lifespan of 1-2 years.

What If Microsoft Strike a Bigger Exclusivity Deal? 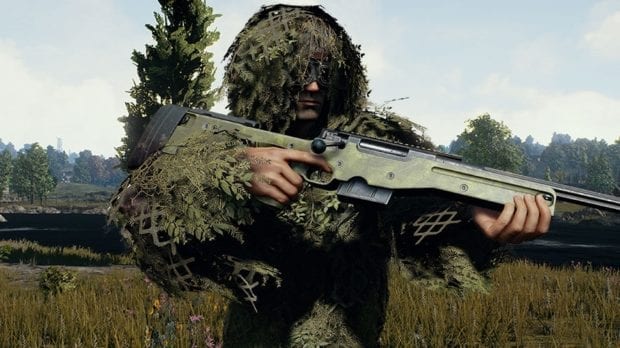 As it stands right now, PUBG Corp. and Microsoft are still going forward with their original exclusivity deal as far as we’re aware. It may be the case in the future that Xbox strikes another, longer deal with the PUBG creators.

If this happened, Playerunknown’s Battlegrounds may stay on Xbox One exclusively for even longer.

We think that it’s unlikely that PUBG Corp. will increase their exclusivity deal for more than 1-2 years, however – they’ve already been in talks with other video game console manufacturers so it makes sense that they have a greater plan for PUBG after their initial exclusivity deal with Xbox runs out.

It may even be the case that PUBG might be ported to more than just the PS4. A Nintendo Switch version isn’t entirely off of the agenda – it all depends on what kinds of deals they can strike with manufacturers.

What’s So Special About PUBG Anyway? 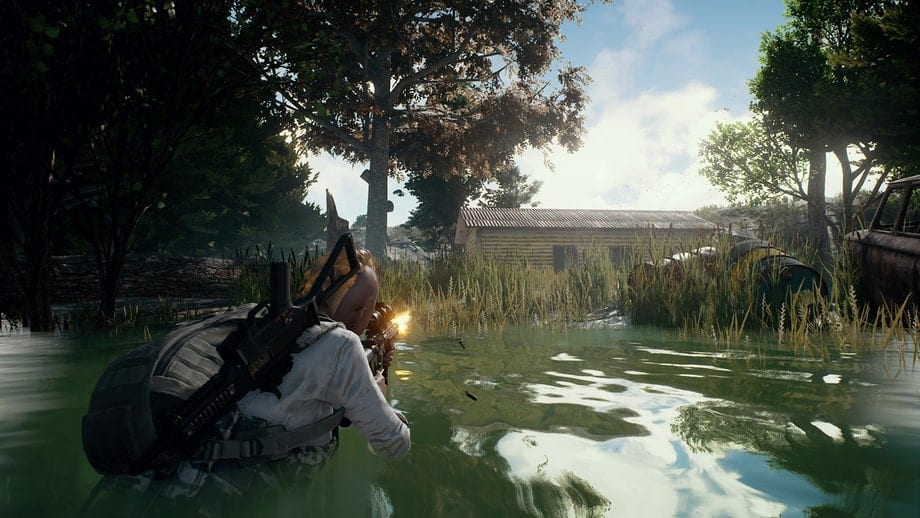 You may have noticed that Playerunknown’s Battleground has been getting a lot of attention in the media recently. It has quickly become the most played game on Steam, outperforming free-to-play title and second place Steam game Dota 2 by almost 300%.

And now, millions of console owners are excitedly waiting for the PUBG December 12 release date.

At its roots, PUBG is no different than any other game. It’s an online shooter with many mechanics we’ve seen in plenty of games in the past. In fact, the whole ‘battle royale/last man standing’ game format has been done before too in games like H1Z1 and mods for Arma 3.

What makes Playerunknown’s Battlegrounds special is that it’s the first time somebody has gotten this new Battle Royale formula right. It has everything balanced perfectly so that getting into the few remaining players is exhilarating enough to get your heart pumping.

PUBG is also a perfect team game to play with your friends. The mix of heart stopping gunfights and casual looting allows players to chat between their group during downtime and then get back to focusing when shots start to go off.

If you’ve had the chance to play Playerunknown’s Battlegrounds already, you’ll know exactly what we mean. There’s something about this game that’s so engaging and addictive. 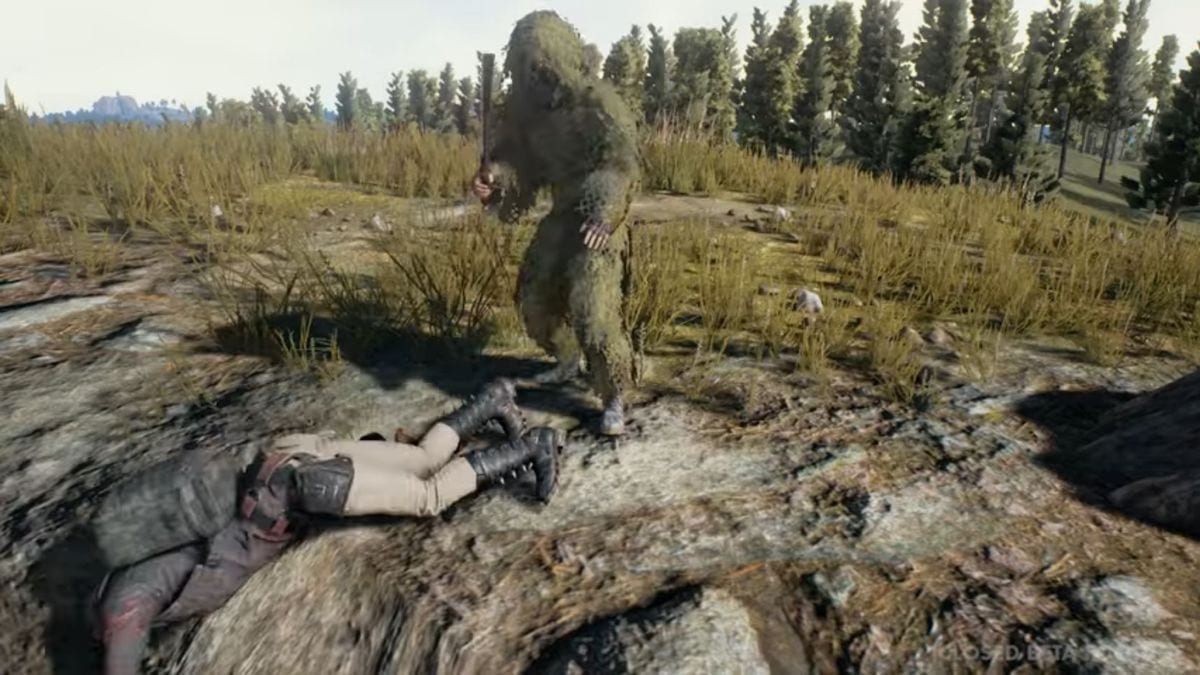 What’s interesting is that all of the Battle Royale games to reach success before PUBG were also creations by Brendan Greene. The game mode was originally sourced as an Arma mod and then the H1Z1 developers asked Brendan Greene for guidance on creating a battle royale mode called King of the Kill for their zombie survival game.

King of the Kill was so popular that the zombie survival mode that the game was based on eventually died out because the majority of the playerbase preferred the battle royale mode instead.

Finally, Bluehole hired Brendan Greene to create PUBG – this time, he had full creative control and his vision for the best battle royale game was finally brought to life.

Are you excited for PUBG to make its way to PS4? Hopefully, we’ll hear more about the PS4 release date in the near future.

In the meantime, you can still get your hands on PUBG on the PC – the game is also going to launch digitally on the Xbox One on December 12.