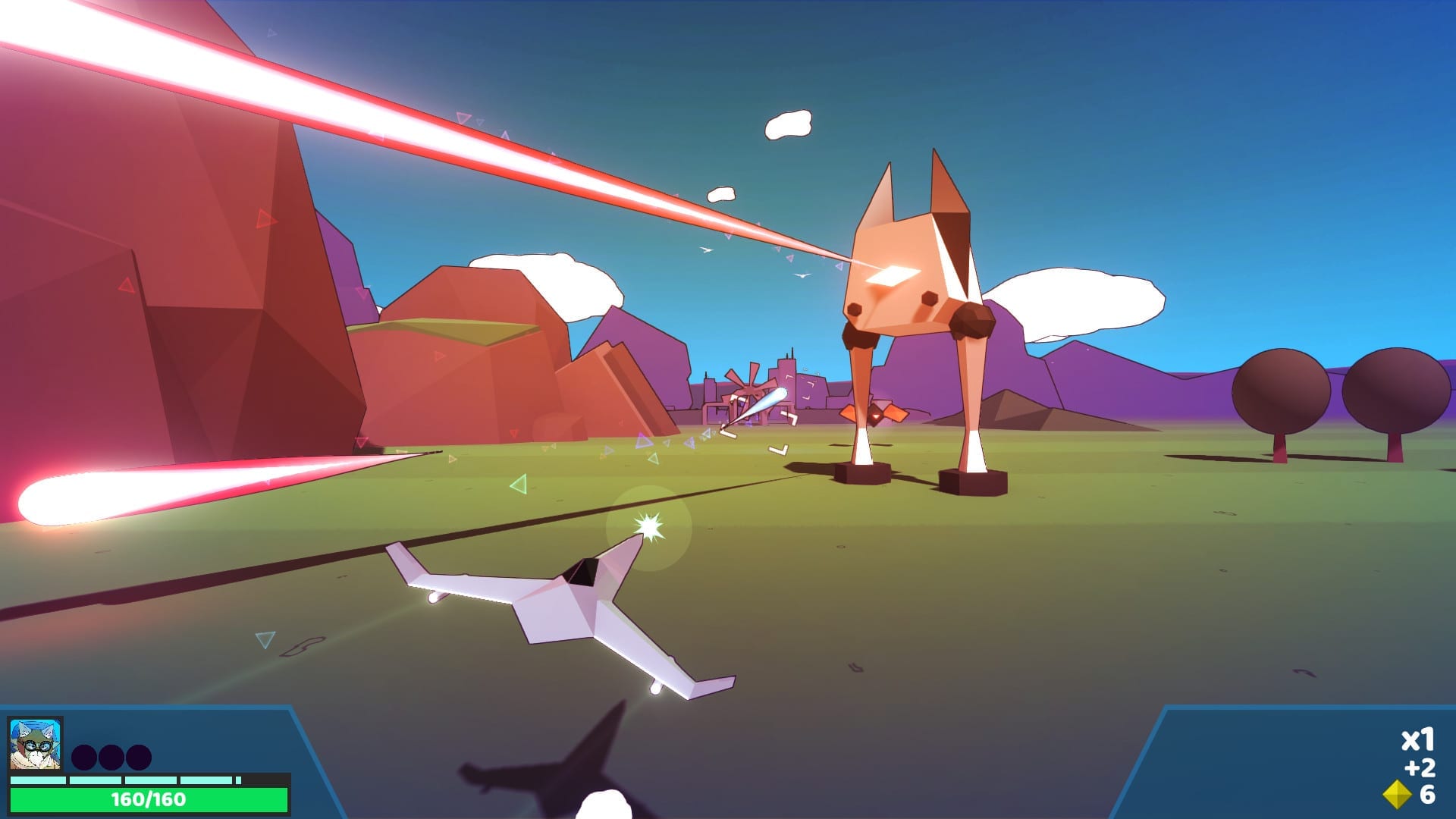 The next game from the developer of 2013’s Race the Sun is a game about cats flying spaceships!

Developed by Flippfly, Race the Sun is an endless runner where players take control of a solar-powered spaceship. It’s up to you to reach the end of the stage before the sun sets.

If you’ve forgotten what Race the Sun is, check out the trailer below!

Flippfly is finally back with another endless flyer involving spaceships, however, this time cats are the pilots! Meow!

The game in question is called Whisker Squadron and while you can see the Race the Sun DNA, this procedurally-generated endless dogfighter (that’s ironic) is clearly inspired by the likes of Star Fox. This is, of course, fantastic.

With your spaceships piloted by cats, and accompanied by your squadron of fellow felines, you will swoop through obstacles, shoot down enemy spaceships, and encounter boss battles.

The game’s official description reads as follows: “A fresh take on forward scrolling aerial combat! Choose your pilot and fight your way through procedurally-generated worlds and epic, randomized boss fights. You’ve got one life, and your tactical upgrade choices will be crucial to your success in this aerial roguelike.”

Judging from the gameplay trailer, Whisker Squadron looks like it might be a lot of fun. You’ll also be able to change to and from your squadron of cats, each with their own unique skills and abilities. Check out the reveal trailer below!

Developer Flippfly will launch a Kickstarter campaign on April 6th for Whisker Squadron, with the aim of releasing the game later in the year on Steam.

Will you be checking out the Kickstarter campaign for Whisker Squadron when it launches next month?