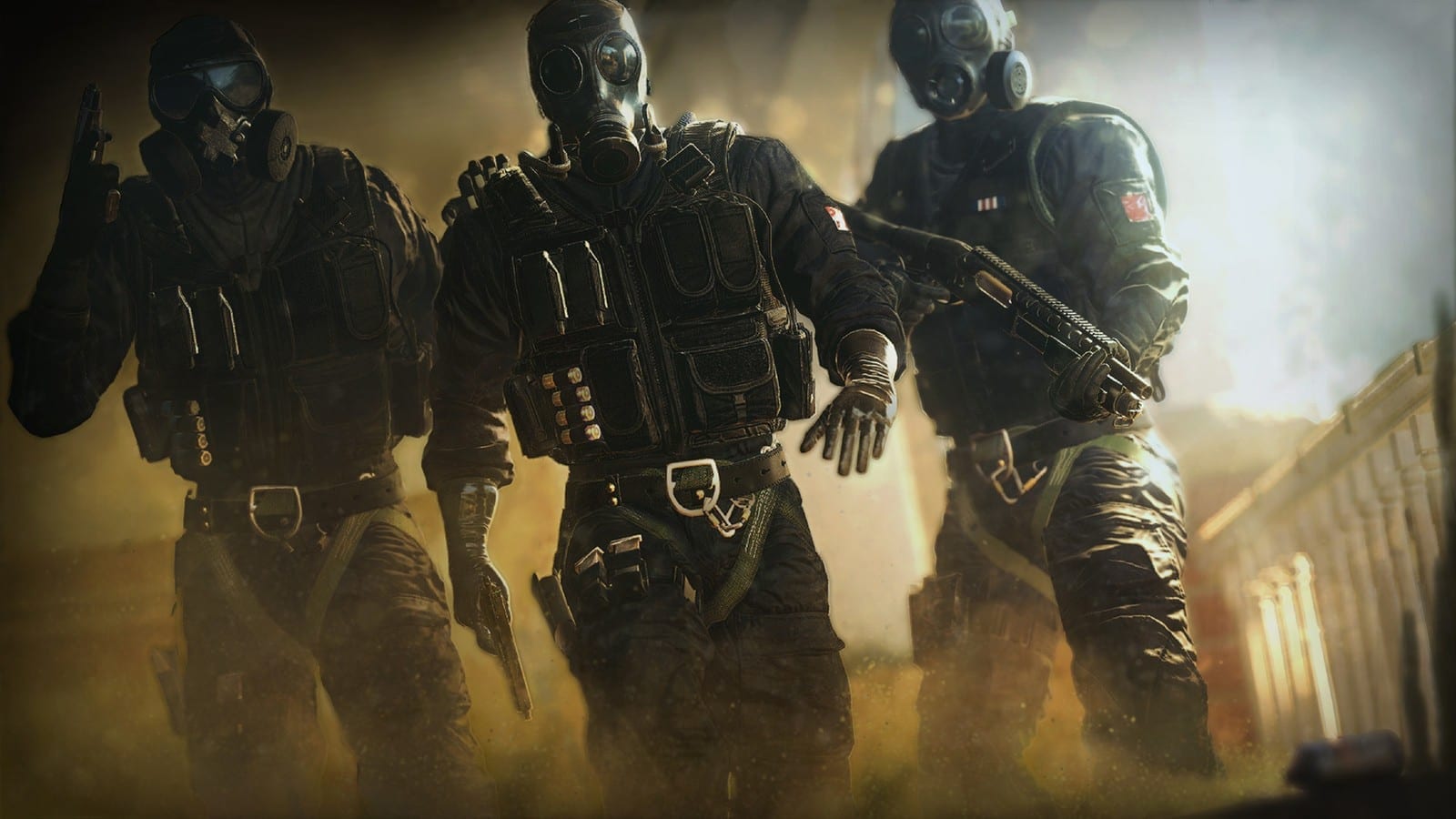 Tom Clancy’s Rainbow Six Siege is a game that everyone should play and if you’re yet to jump on the hype then you can trial the game for the low low price of FREE for this weekend only. 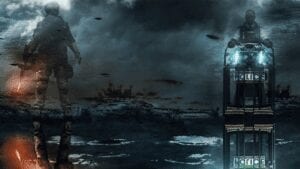 The online shooter can be downloaded in its entirety for absolutely nothing from 16th August – 20th August 2018, and it’ll include all Operators, maps and modes for you to test out. Hooray!

The freebie is running to promote the game’s upcoming new season of the game, Operation Grim Sky, which is going to be shown at Six Major Paris between 17th – 19th August.

The free trial will be available for PC, Xbox One and PlayStation 4, but you might need an online subscription depending on your platform of choice.

A PS Plus subscription is needed if you want to play on PS4, and you’ll need at least a Silver level Xbox Live subscription for Xbox One. If you do decide to go ahead and buy the full game after the free trial, you’ll need to have a Gold membership to play it.

You can pick up the free version of the game from the PlayStation and Xbox stores, or from theRainbow Six Siege’s Uplay PC Launcher. 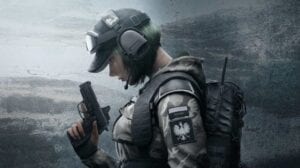 If you realise that this is a game you permanently want in your library then the good news is that you can pick it up at a discount during the trial period and beyond.

For PC the Rainbow Six Siege discount will run from 16th – 27th  August via Uplay, and from the 16th-27th on Steam.

The Xbox One discount will be available from 16th – 27th August, and the PlayStation Store will be running the promotion from 14th – 25th August. 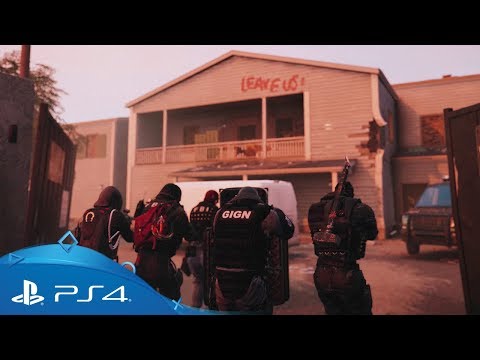 Will you be taking advantage of this Rainbow Six Siege promotion, and will you be tuning in to Six Major Paris?